Thirty years after cancer worries put saccharin on the Environmental Protection Agency's black list for hazardous substances, the regulators say there's nothing to worry about after all. 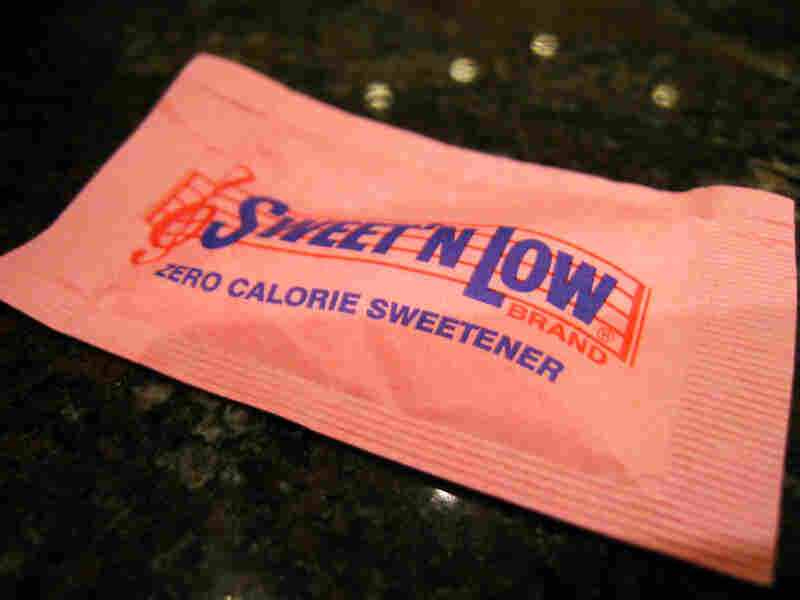 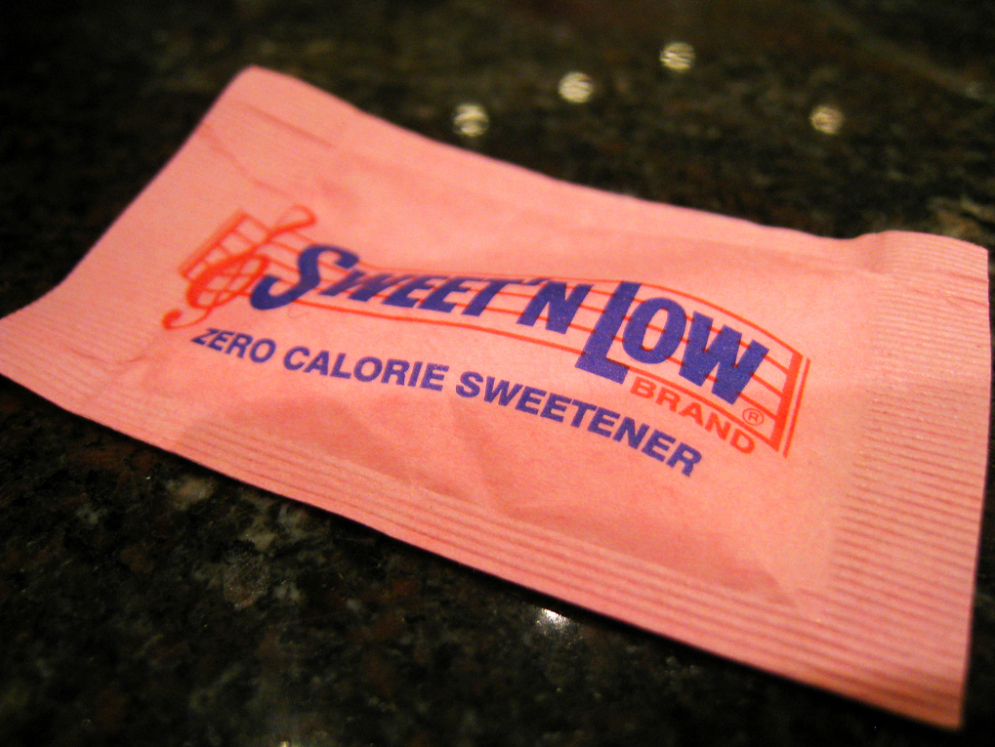 The EPA dropped saccharin from its official list of hazardous substances.

In case you weren't around or paying attention back then, researchers in the early 1970s found saccharin could cause cancer in rats. That made a bunch of people nervous. So the Food and Drug Administration took saccharin, discovered serendipitously at Johns Hopkins way back in 1878, off its list of food ingredients deemed to be automatically safe in 1972.

Though saccharin was never banned by the FDA, it did carry beefed-up warnings about cancer for a while. And because saccharin and some derivatives were considered to be potentially carcinogenic to humans, the EPA in 1980 added the sweet stuff to its list of chemicals that should be treated as hazardous waste.

A group of companies that market low-calorie foods and beverages petitioned the EPA to reconsider saccharin's hazardous status back in 2003. They argued that the consensus among public health types had swung back in saccharin's favor:

The same public health agencies on which EPA relied have now concluded that scientific evidence does not support the view that saccharine is a potential human carcinogen.

Subsequent studies of saccharin had found the rat cancers didn't meant there would be problems for people.

In 2000, the federal National Toxicology Program removed saccharin from its official list of potential carcinogens. Later the same year, President Clinton signed a law that did away with warning labels for products containing saccharin.

If you're interested in the nitty-gritty, you can walk through the EPA documents, and read the original petition, here. The upshot of the EPA's decision is that companies making and using saccharin don't have to manage it as toxic waste anymore.

Oh, and in case you wondered about opposition to the change, the EPA says not a single person objected during a public comment period on its plans.

Finally, we knew already that saccharin shows up in all sorts of food, and even toothpastes and medicines. But we had no idea until today that the sweetener also is used to add a special sparkle to metal during electroplating.