Accessibility links
Oh, Christmas Tree: Stay Hydrated And Don't Catch Fire! : Shots - Health News Dry Christmas trees are to blame for 250 fires and 14 deaths a year, according to the U.S. Fire Administration. Experts say these fires aren't that common -- but they're serious when they happen. 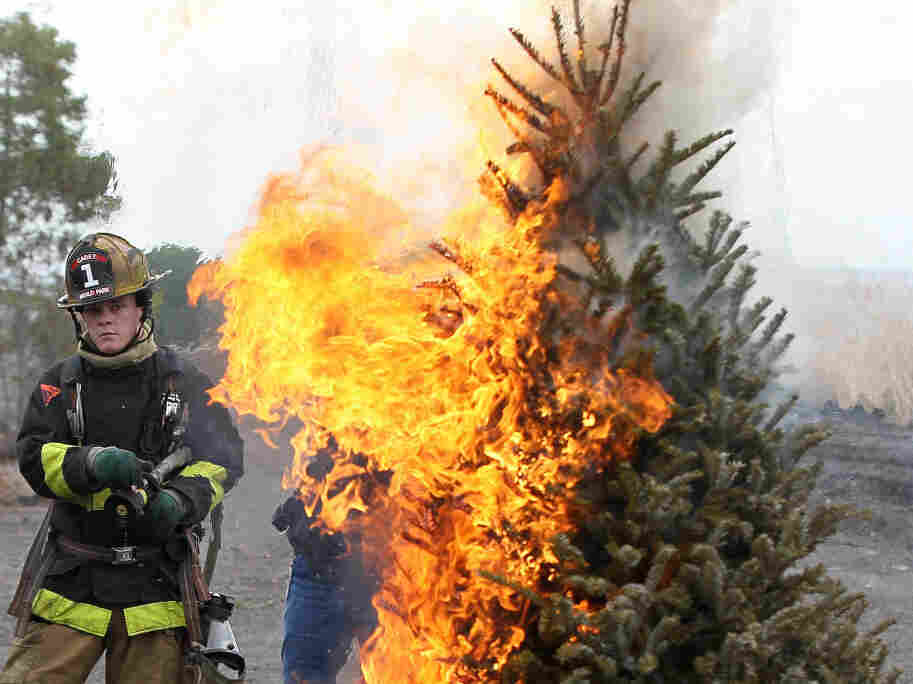 Just last week, the New York City Fire Department held a demonstration showing how easily a Christmas tree or a Menorah can spark a fire.

The city's fire commissioner told the New York Daily News that he decided to opt for an artificial tree after seeing the demonstration. "I just didn't feel comfortable with a real tree in my house," he said.

But are Christmas trees -- real or fake-- really that much of a threat?

On the surface, the numbers don't seem too menacing. Each year, Christmas trees play a role in about 250 fires and 14 deaths, and cause more than $13.8 million in property damage, according to the U.S. Fire Administration, an agency within the Department of Homeland Security.

But John Drengenberg, director of consumer safety at Underwriters Laboratories, says Christmas tree safety is no joke. "Just one death is too many," Drengenberg says. 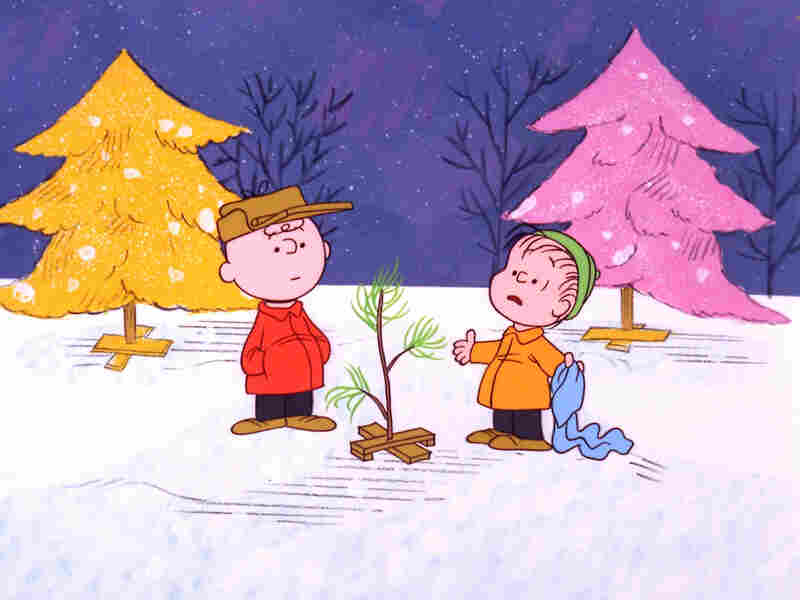 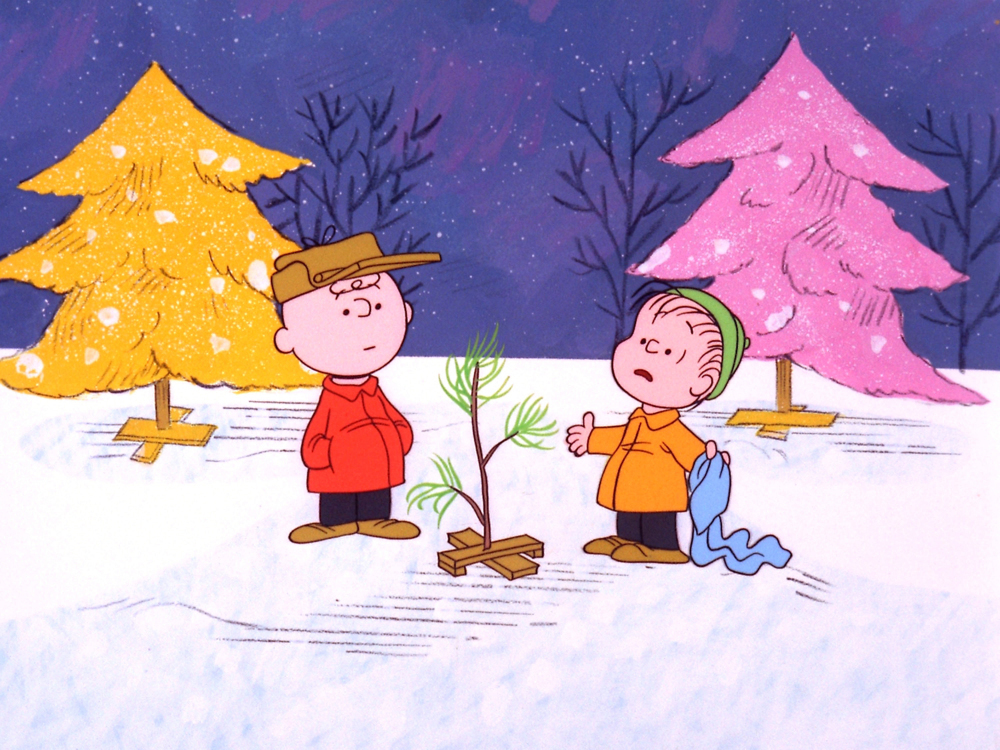 Beware, Charlie Brown: That tree may not be fresh enough.

The National Christmas Tree Association, which represents Christmas tree growers, isn't too keen to demonize the tree. It counters that newspapers and magazines are 13 times more likely to start a fire in a person's home.

Even though the warnings are serious, forgoing or tossing out the Christmas tree fortunately isn't necessary. Drengenberg, who says he plans to put up both real and artificial trees in his home this year, has a few tips for people who want a real tree, but who don't want to see it conflagrate:

A well-watered tree is less likely to go up in flames.

Plastic trees can be dangerous too, Drengenberg says, in part because they burn extremely hot and extremely fast. That means you may have less time to get out. But, compared with real trees, it takes longer for them to ignite.

If you fancy plastic, Drengenberg recommends buying flame-resistant or flame-retardant artificial trees. But he notes that there's no protocol associated with these labels -- it's just something that a manufacturer evaluates.

But for those who would like more assurance that the only holiday flames in the house come from the fireplace or the mistletoe, Underwriters Laboratories says it will have a rigorous test for artificial trees by Christmas 2012.