Accessibility links
Health Overhaul May Not Keep Patients Out Of ERs : Shots - Health News Advocates for health overhaul have argued that by insuring more people the law would keep patients out of emergency rooms. But two-thirds of hospital administrators anticipate busier ERs, a survey finds.

Health Overhaul May Not Keep Patients Out Of ERs

Health Overhaul May Not Keep Patients Out Of ERs

An oft-repeated claim during the debate over health care overhaul was that insuring more Americans would help keep people out of emergency room and cut costs. "The uninsured will get coverage, no longer left to the emergency room for medical care," House Speaker Nancy Pelosi wrote in Roll Call in May. 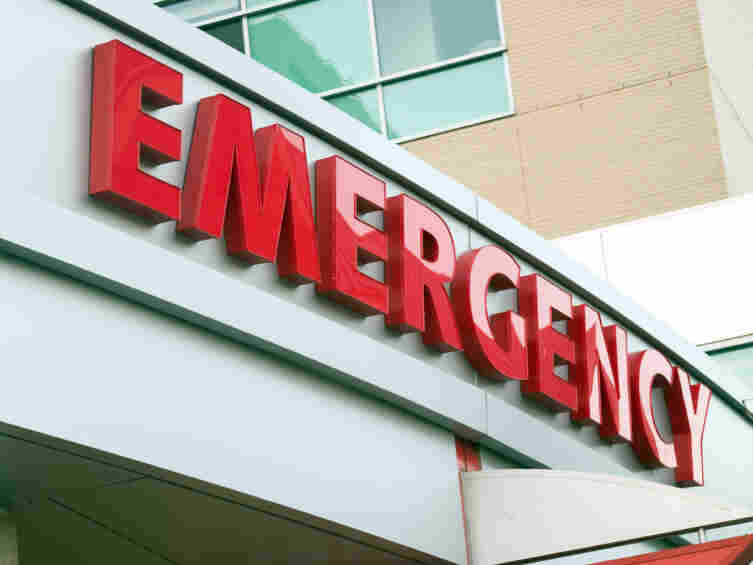 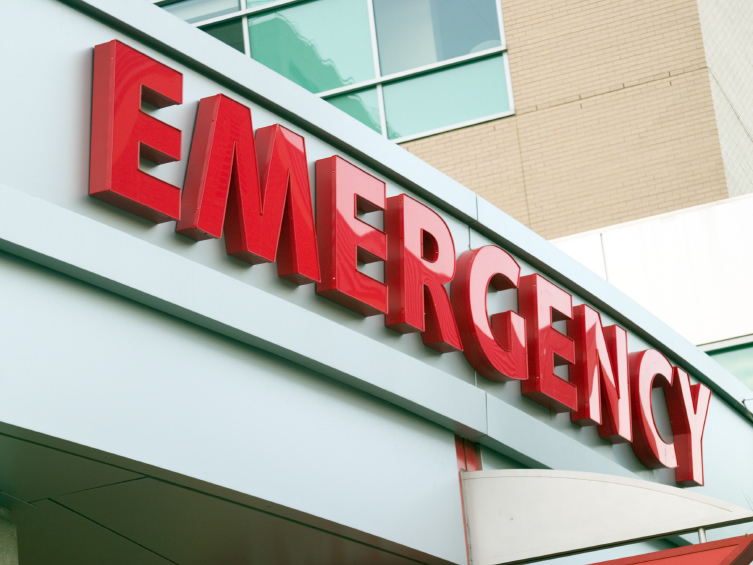 But those on the ER frontlines offer an different view. Two-thirds of emergency department administrators believe that the new health law will increase their number of patients going to ERs, while just 5 percent say patient volume will decrease, according to a new survey of more than 600 administrators conducted by the Schumacher Group, a Louisiana firm that manages 187 emergency departments across the country.

Part of the problem may be the shortage of primary care physicians: 64 percent predicted their ERs would see more patients who could not see a doctor fast enough. "I would expect a lot more gridlock" in emergency departments, and "more boarding of patients" while they wait to be transferred to other hospital departments, says Kip Schumacher, chairman and CEO of the Schumacher Group.

Many patients, particularly those with Medicaid, already have a difficult time getting an appointment to see their doctor. As more people gain insurance under the new health law, the problem is likely to get worse.

Studies suggest the administrators' concerns may be well-founded. A 2010 brief by the National Center for Health Statistics, part of the Centers for Disease Control and Prevention, found that while the uninsured were slightly more likely than the privately insured to have visited the ER in the past year, Medicaid recipients were far more likely to do so than uninsured and privately insured patients.

Under the new law, Medicaid will be extended to all adults earning less than 133 percent of the federal poverty level, which will add 16 million more people to the program by 2019, according to the Congressional Budget Office.

There are more than 120 million ER visits each year. Administrators are understandably worried about increases. The idea that health insurance coverage will help keep people healthy and out of the emergency room "sounds great in principle," says Schumacher, "but that's not what happened in Massachusetts." The state's universal health insurance law was passed in 2006, and officials hoped improved coverage would keep people out of the ER. But emergency visits instead rose by 9 percent from 2004 to 2008.