Accessibility links
Fake Pills Can Work, Even If Patients Know It : Shots - Health News A recent study shows that 59 percent of patients who knowingly took a placebo felt better. That's almost twice the improvement reported by people in the control group who took no treatment, researchers at Beth Israel say. 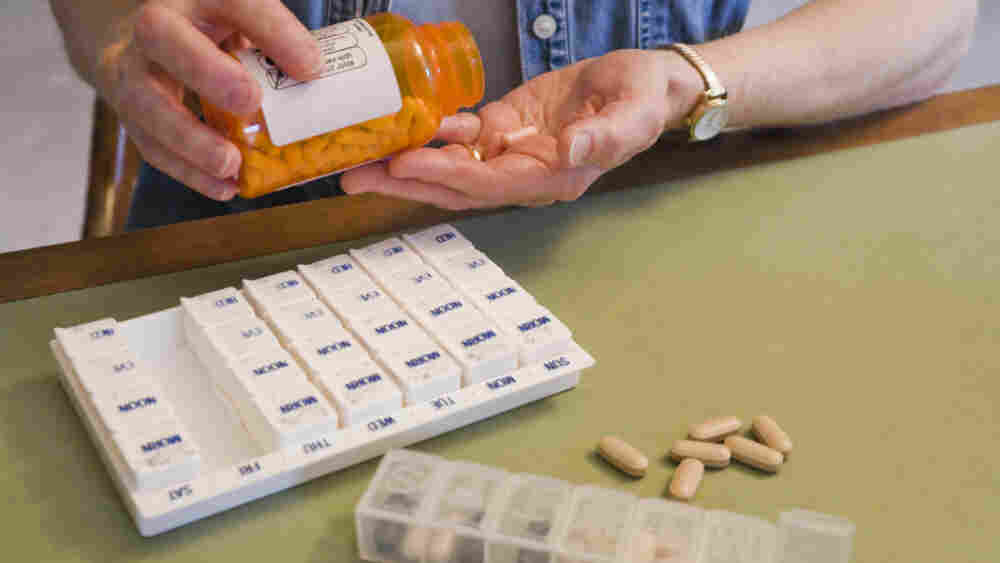 Study says it might be the ritual of taking placebos that makes them work like pills. David Sucsy/iStockphoto.com hide caption 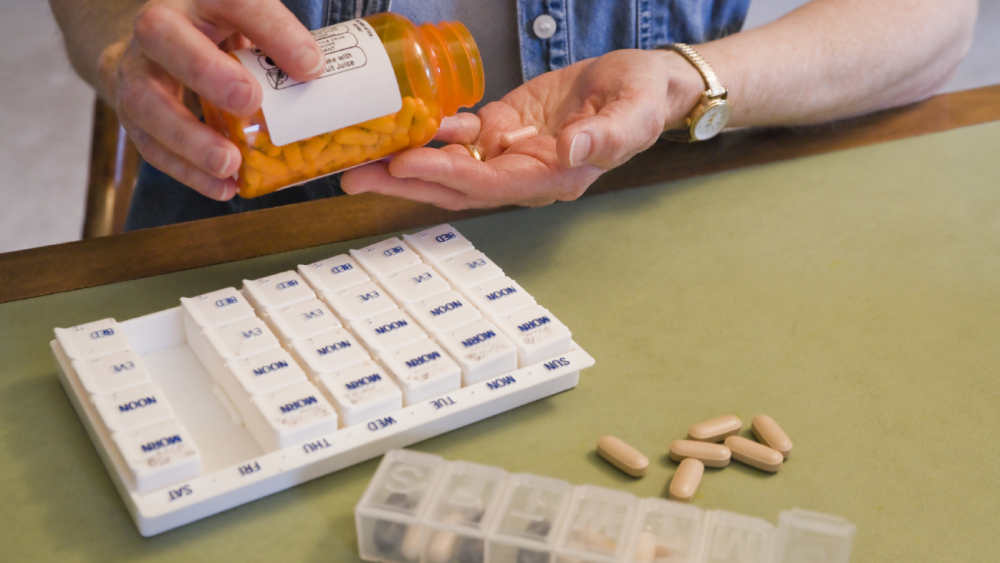 Placebos don't shrink tumors or stop multiple sclerosis in its tracks, but there's tons of evidence that they can relieve pain and an array of other symptoms.

However, conventional wisdom is that placebos require deception. In order to work, a patient has to think it’s an active drug. So the American Medical Association and other authorities frown on the use of placebos in everyday medical care for ethical reasons.

But along came the "honest placebo" study.

An intriguing Harvard study in the online journal PLoS ONE seems to up-end conventional wisdom about placebos. It strongly suggests placebos can work even if patients know they're taking a fake pill.

Patients who knowingly took placebos improved on a range of IBS measures. In fact, their symptom relief was actually better than earlier studies showed for a potent IBS drug called alosetron.

Linda Buonanno was one of the placebo study volunteers. She's had IBS for 16 years, and when the researchers told her she was getting fake pills,  she didn't think they would do anything. "I said, 'How in the world is that going to work?'" Buonanno says. "But they said, 'Well, it's mind over matter.' I said, 'Well, alright, let's see how good my mind is.'"

Her cramps, bloating and diarrhea disappeared after just three days of taking two placebos twice a day. Three weeks later, when she ran out of placebo, she asked for more – as many in the study did. But the study was over, and she couldn't get any more official placebos.

"The symptoms came right back," Buonanno says. So she went to a health food store and bought some of her own placebos -- herbal supplement pills.

"I stuck it in my head that this is really helping out the IBS, and I've gotten rid of, like, 70 percent of my (IBS) problems," she says.

But how does it work? Researcher Kaptchuk thinks it's the ritual.

Dr. Anthony Lembo, a Beth Israel Deaconess gastroenterologist who participated in the study, says he told study subjects that the placebo "is something that will help you with your symptoms, there's a good chance of making you feel better."

He also said it didn't matter if they believed in the placebo or not. He told patients: "You just need to take it regularly, and the drug will work over time if you give it a chance."

Kaptchuk says the reason for asking people to take the placebo twice a day is part of the "self-healing ritual."

The study may open a door toward ethical use of placebos in daily medical practice. But first, researchers need to do bigger, longer trials.

Kaptchuk and Lembo hope to get government funding for those studies. Because, after all, there are no big placebo manufacturers out there eager to fund this kind of research.