Accessibility links
Staph Forecloses On Gingerbread Houses At Whole Foods : Shots - Health News Gingerbread houses and a whole bunch of other treats from a Chicago bakery have been recalled. Several outbreaks of food poisoning point to a problem with staph bacteria. 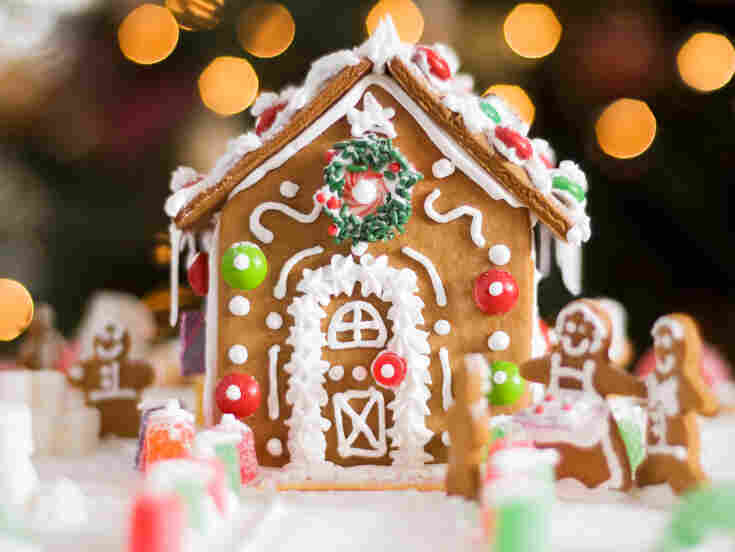 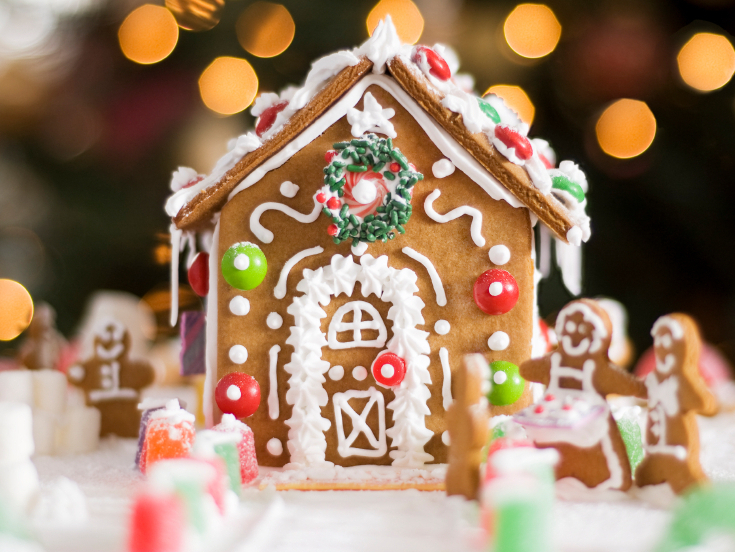 Knock knock. Who's there? Staph aureaus.

Let's be honest, chewing on the rock-hard roof of a gingerbread house that's been sitting around since the beginning of Advent is enough to make anyone a little queasy.

But there's another reason to steer clear of stale gingerbread if you bought a decorative cookie home at a Whole Foods Market store. On Christmas Eve, the upscale food retailer recalled the houses made by Rolf's Patisserie and sold in 23 states.

The problem? Um, Staphylococcus aureaus bacteria may be squatting inside them. Those nasty bugs can produce toxins that even reheating of food won't destroy. Symptoms including nausea, cramps and vomiting usually hit within a few hours. The illness doesn't usually last more than a couple of days.

The recall notice from Whole Foods notes baked goods made by the suburban Chicago bakery have been implicated in several outbreaks of food poisoning.

The action by Whole Foods is part of a broader recall of treats made by Rolf's. The Illinois Department of Public Health said the bakery has voluntarily recalled everything it has made since November 1.

The state health department said there have been four recent outbreaks traced to food from Rolf's. About 100 people reportedly got sick after eating some of Rolf's desserts on four different occasions -- at "a company event, catered party, a restaurant and holiday party."

Figuring out if the treats you have your eye on came from Rolf's could be tricky. Many were sold under store labels or were bought and served by institutional customers, the FDA said. The foods affected by the recall include cakes, cobblers, decorated cookies, tarts, pastries, and pies.

There wasn't any information on Rolf's website when I checked, so I e-mailed the company for a comment. No response so far. Illinois health officials said  Rolf's is cooperating in the investigation and has closed its bakery temporarily.