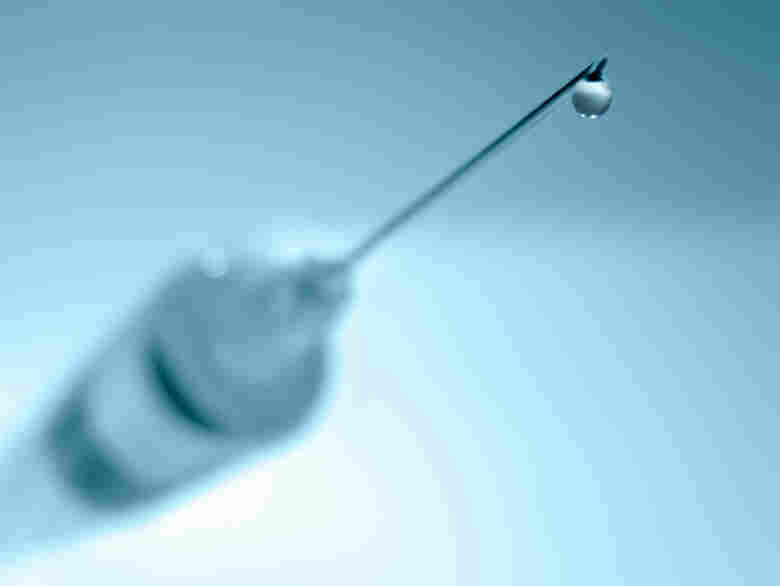 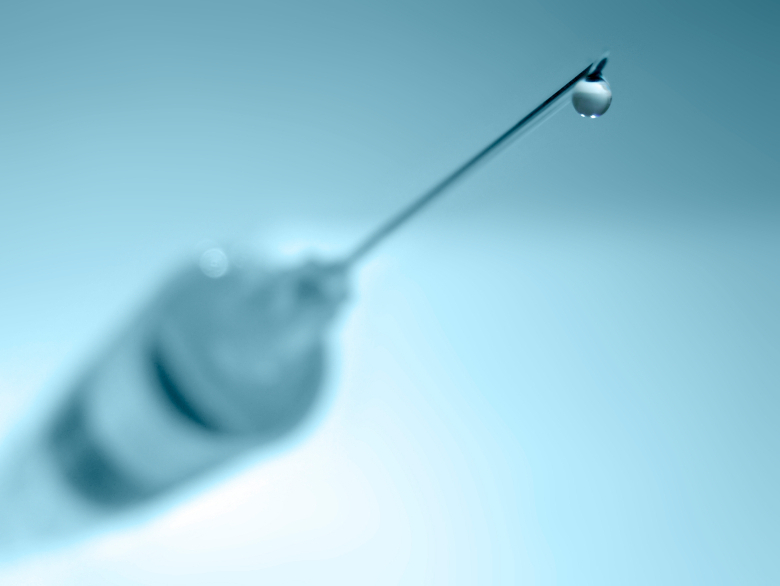 In the second installment in a series for the BMJ, investigative journalist Brian Deer lays out evidence that a search for profits helped drive medical work that asserted a vaccine against measles, mumps and rubella was linked to autism.

In the first piece for the British Medical Journal, Deer asserted the data behind a 1998 study in the Lancet, withdrawn last year, were worse than wrong -- they had been manipulated.

Now Deer writes in more detail about Dr. Andrew Wakefield's big plans to make money from the work. There was support for the research from a lawyer with ambitions to launch product liability suits against vaccine makers. But other business ideas ranged from a company that could commercialize new clinical tests to development of a modified measles vaccine.

Before the various ventures got traction, Deer writes, questions about Wakefield's work mounted and eventually did them in.

University College London, where Wakefield worked on the medical faculty, sent a tough letter in late 1999 raising questions about the collision of his academic work and budding business venture:

This concern arose originally because the company's business plan appears to depend on premature, scientifically unjustified publication of results, which do not conform to the rigorous academic and scientific standards that are generally expected.

Deer goes on, "His vaccine plans -- predicably -- went nowhere. And when I put these matters to him, he and his lawyers acknowledged receipt but offered no further response."