Accessibility links
High Doses Of Painkiller Can Lead To Liver Damage : Shots - Health News The painkiller, sold separately under the brand name Tylenol, can cause serious liver damage in high doses. Many popular prescription medicines for pain contain both acetaminophen and narcotics. People can inadvertently overdose.

FDA Clamps Down On Acetaminophen In Prescription Drugs

FDA Clamps Down On Acetaminophen In Prescription Drugs 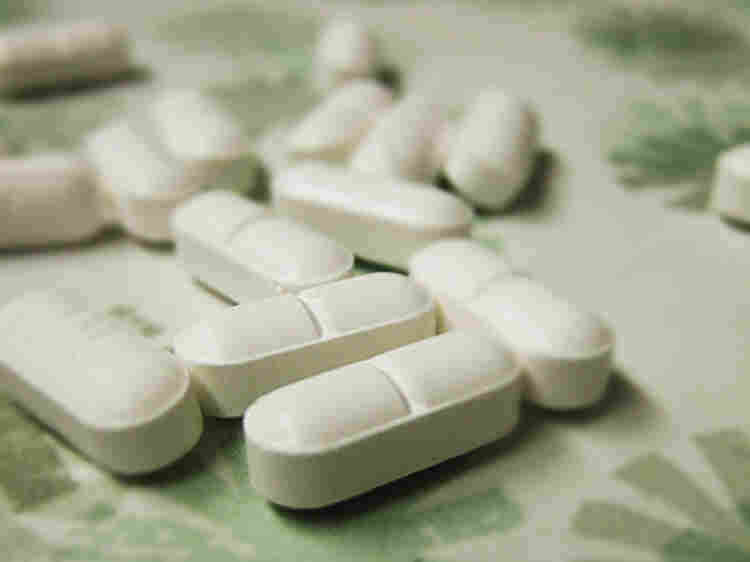 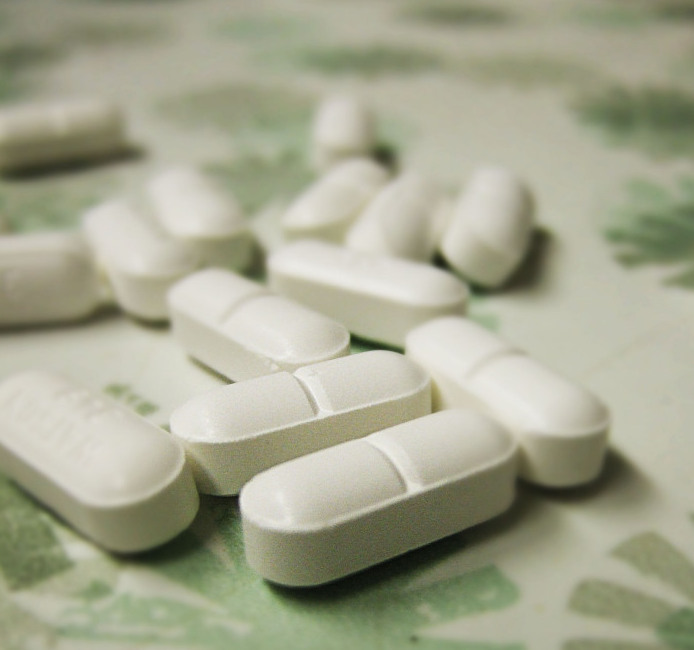 Vicodin and other popular prescription painkillers also contain acetaminophen, which can damage livers in high doses.

That's right, the same medicine sold separately as Tylenol is often combined with narcotics to make even more potent pain pills. But, as the Food and Drug Administration noted today, too much acetaminophen can ruin a person's liver.

So the agency is asking makers of prescription drug combinations that contain acetaminophen to limit it to 325 milligrams per pill, capsule or slurp of liquid medicine a person might take.

The drugs will also have to carry stern warnings about the dangers of acetaminophen overdoses for livers, something over-the-counter medicines already are required to do.

How big a factor is acetaminophen in liver failure? Well, the FDA cites a study from a few years back that found acetaminophen overdoses (about half of which were unintentional) were to blame for more than 40 percent of cases of acute liver failure examined over six years.

People can get into trouble taking too much of the painkillers or inadvertently taking the medicines along with other acetaminophen-containing remedies. The FDA's announcement includes a rundown of common medicines affected.

It's worth noting that Vicodin and generic versions (hydrocodone plus acetaminophen) are the most prescribed medicines in the United States, according to data from IMS Health. Pharmacists dispensed more than 128 million prescriptions for the stuff in 2009.

For more info, check out this FDA video: