Accessibility links
Gates Calls For More Money To Stamp Out Polio : Shots - Health News Philanthropist Bill Gates says the time is now for the world to redouble efforts to eliminate polio by funding efforts to vaccinate vulnerable people against the disease. An international initiative to wipe out the disease faces a $720 million budget shortfall.

Gates Calls For More Money To Stamp Out Polio

Gates Calls For More Money To Stamp Out Polio

What's Bill Gates up to these day? The software mogul turned philanthropist wants to wipe polio off the face of the earth. 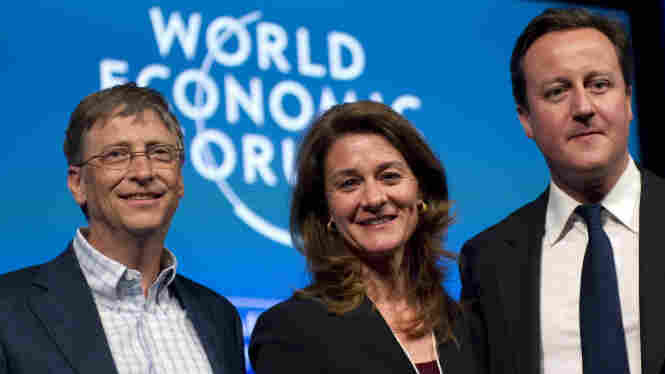 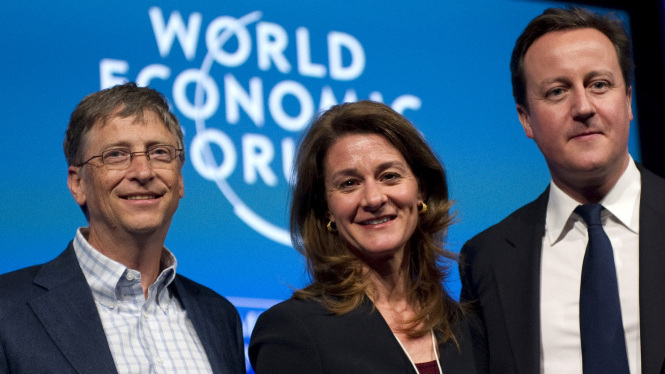 In the latest annual letter summing up the work of Bill & Melinda Gates Foundation, he writes, the world is "on the threshold of ending polio once and for all."

But there are problems. Polio was supposed have been consigned to history by the year 2000.

While polio is pretty much a disease of the past in the developed world, transmission of the virus from person to person has never been completely stopped in four countries: Afghanistan, India, Nigeria and Pakistan.

And there have been some worrisome outbreak, including an outbreak last year in Tajikistan, which marked the first cases of the illness in the first cases there in 19 years.

So Gates is calling for more money to get the job done. Last week Gates and U.K. Prime Minister David Cameron announced a donation to the polio eradication initiative that could be worth as much as $166 million.

The Gates Foundation give about $200 million a year to they cause, Gates' letter says. But for the 2011-2012 period, the polio eradication work faces a $720 million funding gap.

Gates is holding a webcast on polio and vaccines Monday morning. In his letter, he writes:

If eradication fails because of a lack of generosity on the part of donor countries it would be tragic. We are so close, but we have to finish the last leg of the journey.