Accessibility links
Video Games May Make Girls More Helpful, But Only If Parents Play Along : Shots - Health News Girls who play video games with Mom and Dad tend to be more helpful and less aggressive. The same can't be said for Junior.

Video Games May Make Girls More Helpful, But Only If Parents Play Along

Video Games May Make Girls More Helpful, But Only If Parents Play Along 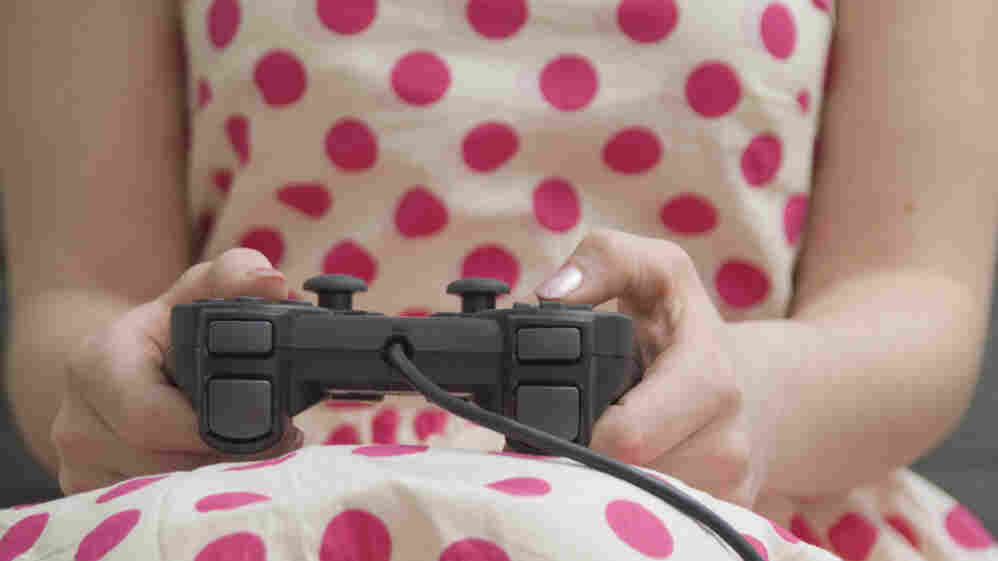 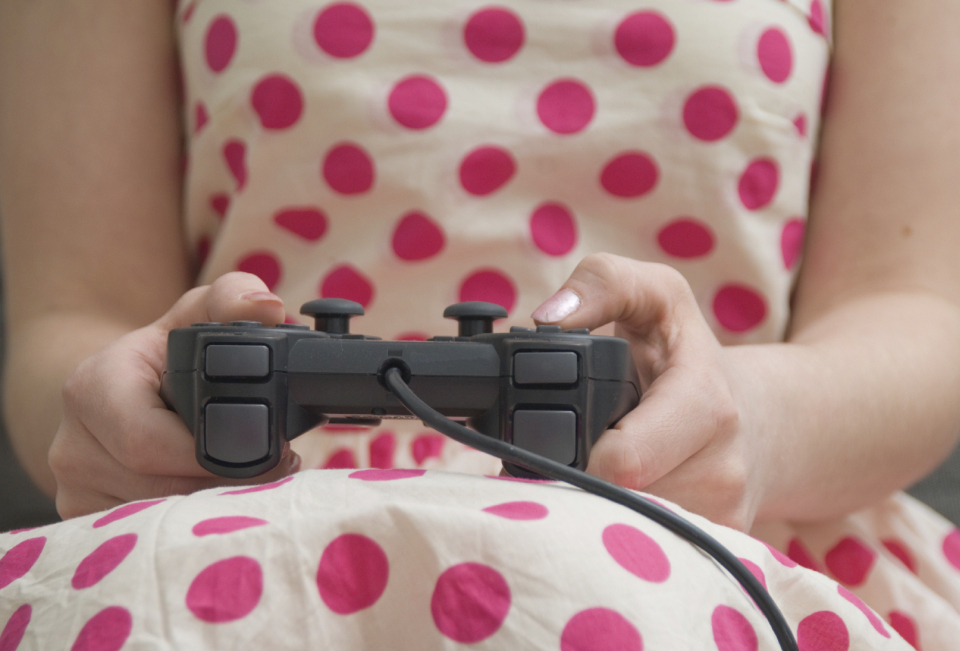 Parents who worry that video games are bad for kids usually try to rein in their game time. More gaming may actually be better but only if parents play along, a new study finds.

Now it's true that most of the research on kids and video games suggests that the more teenagers play, the worse they tend to do in school. Lots of gaming is also associated with aggressive behavior and attention problems.

There are some catches. The improvement was seen only if parents play the games with their children. And only if those children are girls.

Girls who played video games with their parents tended to be more kind and helpful than other girls, and less aggressive. They also reported feeling more connected with their parents. That wasn't at all true for the boys – their behavior was the same whether they played with parents or not. The results were reported in the Journal of Adolescent Health.

That may be because boys spend more time playing than girls do, so the parent time didn't have as much impact.

Or it could be that boys are more likely to play violent games, even when they play with their parents. Boys played games like "Call of Duty" and "Halo" with parents, while girls chose mellower entertainments like Mario Kart, or Rock Band.

Sarah Coyne, a psychologist in the School of Family Life at Brigham Young University who led the study tells Shots:

For the girls a lot of the games are cooperative. In Rock Band, you have to help each other out and work together as a band to pass the level. With boys, it's shoot-em-up games.

The American Academy of Child and Adolescent Psychiatry points out that many of the most popular video games include violence, drug and alcohol abuse, criminal behavior, violence towards women, and foul language. They recommend watching video games and talking with children about the appropriateness of the content.

And game designer Jane McGonigal, author of the new book Reality is Broken, says playing games together that have elements of cooperation or creativity (like composing songs on Guitar Hero) strengthens social ties and builds trust.

Parents may want to reconsider their strategies for managing video game time, Coyne says. "Don't be afraid of video games." Despite the negatives, she says, "When used the right way they can have really positive effects for the family."