Accessibility links
Why Keeping Girls Squeaky Clean Could Make Them Sick : Shots - Health News How girls are socialized may account for some disparities in the illnesses that affect them compared with boys. Young boys are more likely to be allowed to get dirty, which may expose them to more germs that help temper their immune systems. 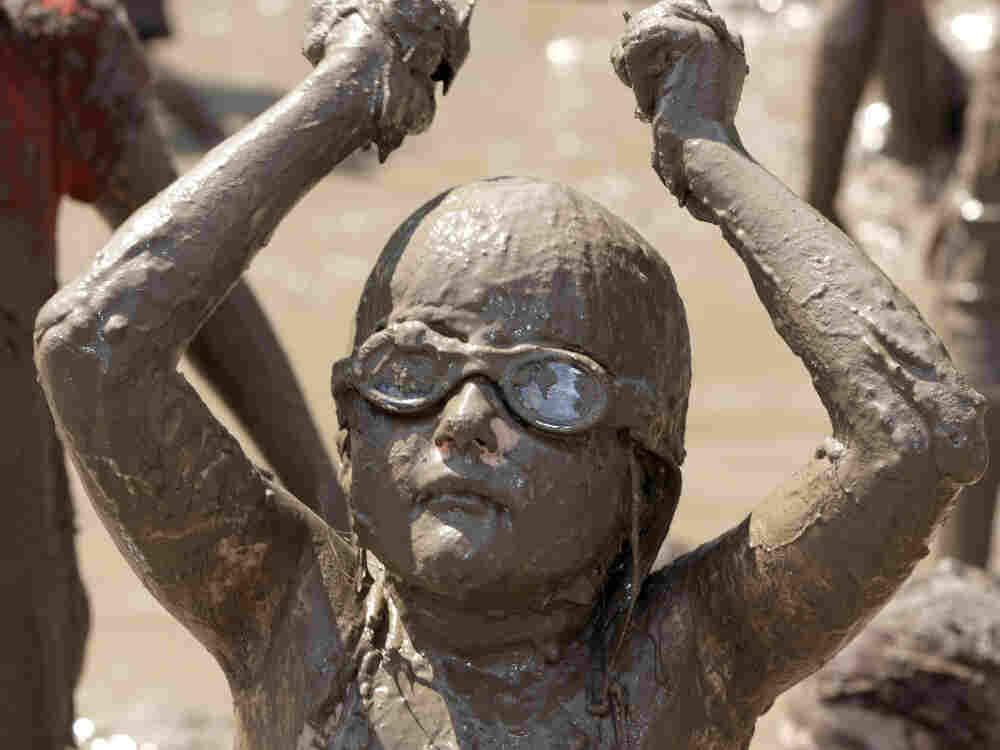 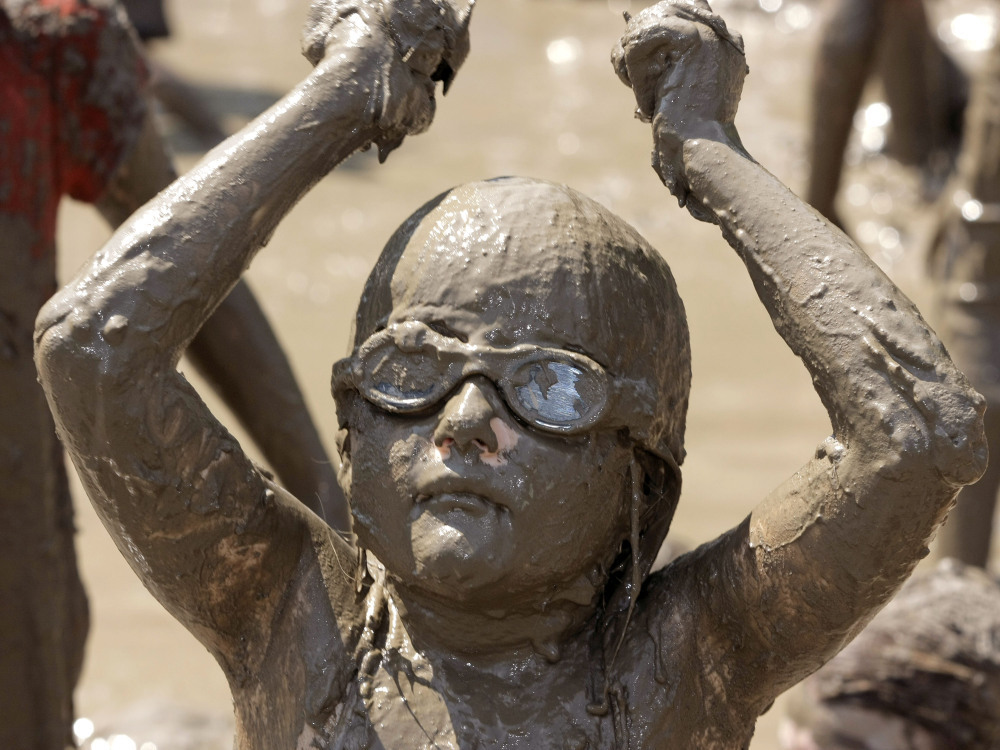 There's a growing body of research showing that children exposed to lots of germs early in life are less likely to develop allergies, asthma or autoimmune disorders as they grow up.

But now there's a new twist on the theory, known as the hygiene hypothesis in scientific circles, and it's about little girls in cute little dresses.

In an article in the peer-reviewed journal Social Science and Medicine, Sharyn Clough, a philosopher of science at Oregon State University who studies research bias, says young girls are held to a higher standard of cleanliness than young boys, a discrepancy that could help explain later health differences.

Girls are expected to stay squeaky clean while boys are encouraged to play outside, Clough argues. And that might explain why women have higher rates of certain illnesses.

Women have a higher rate of asthma than men — 8.5 percent compared to 7.1 percent, according to the Centers for Disease Control and Prevention. They're also more likely than men to have allergies. And the American Autoimmune Related Diseases Association says autoimmune disorders affect women three times more often than men.

Now there are lots of differences that could account for those discrepancies. But Shots was intrigued by Clough's research and talked about it with her.Our conversation, edited a little for clarity and length, follows.

What makes you think there's a link between cleanliness and rates of chronic illness and autoimmune diseases in women?

I read about a study that was linking these large environmental patterns of hygiene and sanitation with autoimmune disorders. [The researchers] suggested the lack of exposure to parasites may be related to the increased rate of Crohn's disease in industrialized Western nations — and then they generalized to other autoimmune disorders. I happen to know among those who've got these diseases, women are overrepresented. So, it struck me as odd that gender was missing from the analysis.

Why don't girls get exposed to the same germs as boys?

What exactly is in the dirt?

There are a variety of bacteria even just in soil. A gram of uncontaminated soil contains 10 billion microbial cells. Playing in dirt is a reliable way to ingest dirt. Playing in the dirt is highly correlated with eating it. And when you eat it, you know you're exposed to bacteria — all kinds and in high numbers.

So that exposure to dirt makes it less likely to have allergies or asthma later on?

What about the fact that it's becoming more socially acceptable for girls to behave stereotypically like boys? More girls are playing sports, and fewer girls are wearing dresses to go out to play.

You'd think that this is changing but you'd be surprised. In a study from 1998 of American children in preschool, one-third of the 5-year-old girls came to school in dresses each day. Title IX and getting more girls into sports — that's clearly a phenomenon that's changing things. But I think for little girls, things aren't changing much.

Allergies, asthma and autoimmune disorders are increasing for everyone — both men and women in our populations in the North and West. So what that means — if the hygiene hypothesis folks are right — is that we're decreasing our exposure to germs all the time even though we have more girls playing sports. There are competing trends that affect boys and girls, men and women.

What should policy makers and parents take from your research?

I think if you've got a teeny kid — like an infant or a toddler — I think it doesn't hurt to get them dirty. But the jury is still out. We're only beginning to understand the relationship between bacteria and other kinds of organisms in our bodies. And the higher rates of diseases are unintended consequences of policies that are, for the most part, pretty good. It's actually pretty good that we have higher sanitation rates than we used to. But it turns out, we just weren't aware of how complex the ecologies of germs are.