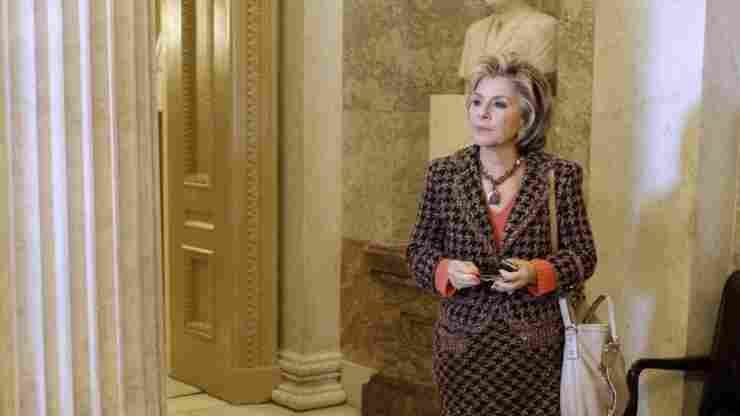 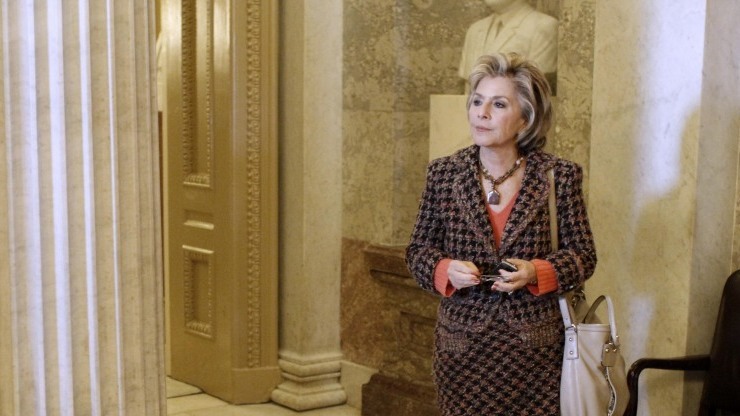 House Republicans formally launch their latest effort to roll back abortion rights this week, and they're aiming squarely for the tax code.

On the docket already are two bills: One would make permanent the decades-old "Hyde amendment," which is currently added every year to federal spending bills and bars most federal abortion funding. The other bill seeks to close what abortion opponents say are "loopholes" in last year's health overhaul that could permit federal funds to flow for abortions.

But even before the first hearing on the measure, a group of Senate Democrats vowed that if either bill passed the GOP-stacked House, it wouldn't get through their chamber.

"We're not going to stand by and watch while reproductive rights are threatened and women's health is jeopardized again in this country," said Sen. Patty Murray, D-Wash. "We are not going back in history."

Sen. Barbara Boxer, D-Calif., who has been leading the fight for abortion rights in Congress since she was a House member in the 1980s, said the bills do far more than their sponsors are alleging.

Not only would the bill that seeks to make permanent the Hyde amendment forbid public funding of abortion, she said, "it tells women they can't use their private money to purchase insurance that covers a full range of health care. It punishes women and businesses with a tax hike — a tax hike — if they wish to keep or buy insurance that covers the full range of reproductive health care."

That's because, for the first time, the measure seeks to eliminate some of the tax advantages that come with health insurance if that insurance also covers abortion — tax advantages like being able to buy insurance with pre-tax dollars.

That could affect millions of people because most private insurance covers abortion.

"It is overreaching — an intrusion of the most reprehensible kind," said Sen. Richard Blumenthal, D-Conn.

But House sponsors, with the strong backing of their leadership, are confident and pushing forward.

"The fact that it is designated as HR 3 speaks volumes the prioritization by Speaker (John) Boehner and Majority Leader (Eric) Cantor," said Rep. Chris Smith, R-N.J. Smith is the key sponsor of the bill to write the Hyde language into permanent law. (House leaders give the first handful of bill numbers to measures they want to highlight as legislative priorities.)

"I think it says to the world that we are serious; it is time for a national debate on abortion that has never really occurred," Smith said.

Democrats in the Senate, however, said the public would rather Congress focus on other things.

"This election was about the economy," said Sen. Kirsten Gillibrand, D-N.Y. "So I do not understand how this Republican Congress can move from that mandate to create jobs — to create opportunity in this country — towards how do we undermine women's reproductive health."

UPDATE: The House GOP officially kicked off their abortion opposition campaign this afternoon:

"This legislation is really about whether the role of America's government is to continue to fund a practice that takes the lives of over one million little Americans every year," said Rep. Trent Franks, R-Ariz., chairman of the Judicicary subcommittee overseeing the bill to make the Hyde amendment permanent at a hearing today.

But going after the tax code could cause all kinds of confusion, testified George Washington University law professor Sara Rosenbaum. For example, she said, the IRS would have to make technical decisions about what types of abortions can and can't be covered so it can decide what kind of insurance is eligible for tax deductions and credits.