Accessibility links
People Coping With Rare Disease Are Internet Power Users : Shots - Health News Beyond information, many people in the midst of a medical crisis search for and find emotional support online. A survey shows people with rare disease are some of the most sophisticated Internet surfers 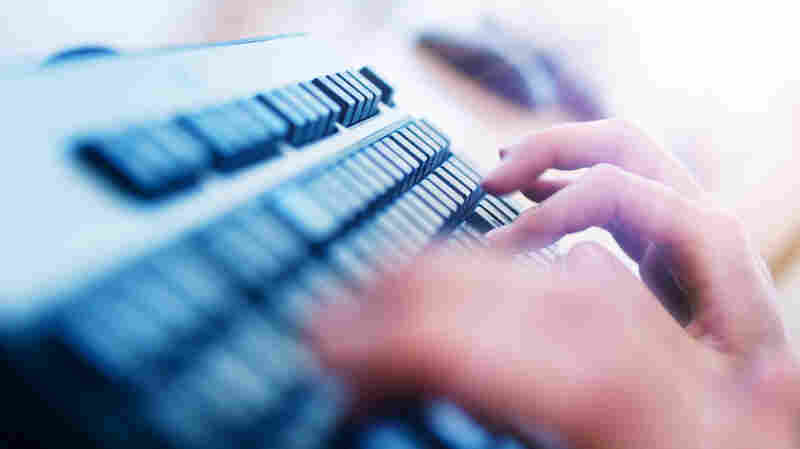 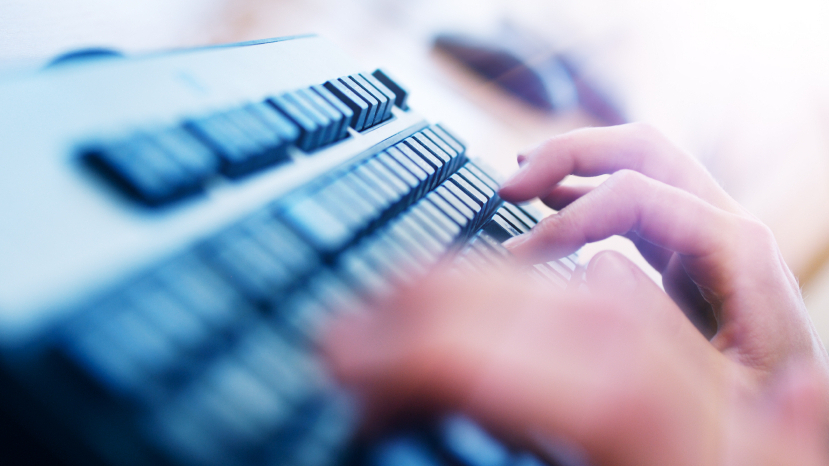 When people go online searching for health information, they're often also looking for someone who's grappling with the same problem. That's especially true if they're dealing with a rare disease.

The Internet provides a gateway to all kinds of medical facts and also to people who have come by that information the hard way.

That's the news from a survey just out from the Pew Internet Project and the California Healthcare Foundation. They found that people dealing with rare diseases are the undisputed power users of health information online.

About 25 million people in the United States have a rare disease, although each disease affects no more than 200,000 people. Because of that, people often have a hard time finding others in the community with first-hand knowledge of that disease.

People are also more likely to seek their peers out online if they are coping with a medical crisis, are a caregiver for a sick relative, or are dealing with a chronic condition. About one-quarter of Internet users in those situation seek out peers online, compared to 18 percent of Web surfers overall.

But the people dealing with a rare disease were far more likely to have honed their searching, learning, and networking skills to Olympian levels. The majority of them are connected to peers online. "We can say things to each other we can't say to others," one woman living with a blood disorder wrote in the survey. "We joke about doctors and death. We cry when we need to. Together we are better informed."

That's not to say that people are dissing doctors. Almost three-quarters of adults say they turn to doctors and other health professionals for information. Some 54 percent say they ask friends and family for advice.

But clearly the Web has something to offer people in need of medical information beyond mere data. "People want emotional support from their peers," says Susannah Fox, associate director of the Pew Internet and American Life Project, and author of the survey, which surveyed 3,001 adults in the general population and 2,156 members of the National Organization for Rare Disorders. "The rare disease communities show that people are ready and willing to share with each other so that other people can benefit from their experiences," she tells Shots.

The initial version of this post stated incorrectly that a rare disease affects fewer than 20,000 people. The correct figure is 200,000.