Accessibility links
Just Talking With Your Doctor Could Help You Lose Weight : Shots - Health News The right sort of talk with your doctor could help get you on the road to weight loss. But many physicians are reluctant to bring it up, out of fear they might offend patients.

Just Talking With Your Doctor Could Help You Lose Weight

Just Talking With Your Doctor Could Help You Lose Weight 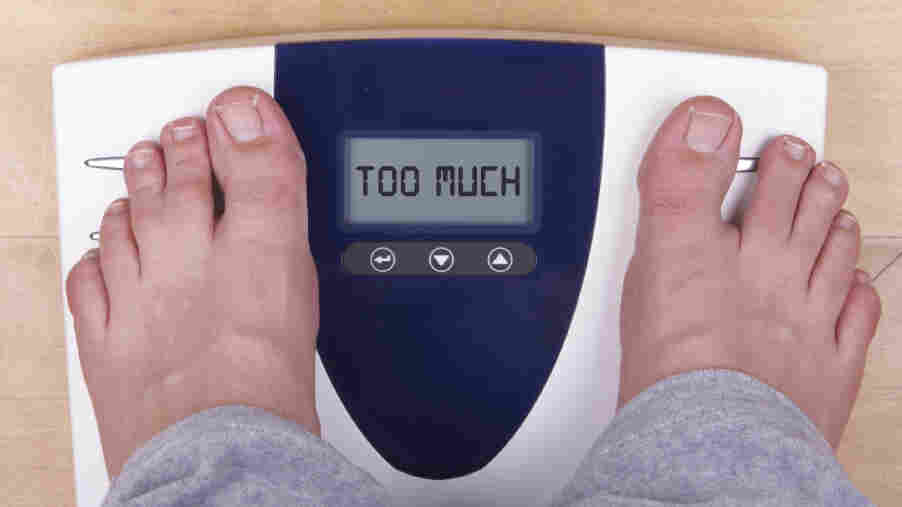 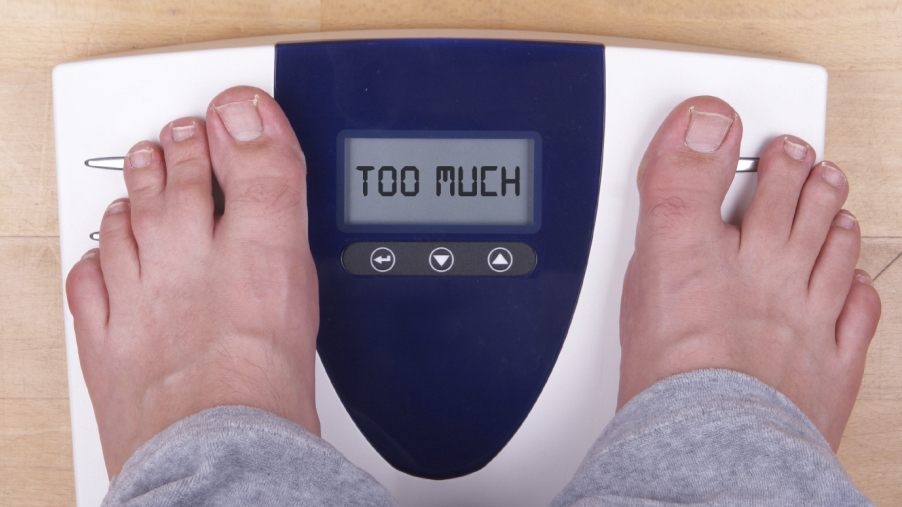 Back when smoking topped the list of America's health woes, researchers found that smokers who had a brief conversation with a doctor — just a three minute chat that addressed their habit — were significantly more likely to quit.

Now the nation is smoking less, but a whopping two-thirds of Americans are overweight. Can doctors help patients shed weight, the way they have helped them kick cigarettes?

A couple of recent papers suggest the answer is yes.

In one study, obese patients whose doctors talked to them about their weight did a better job at preventing further weight gain. In the other, patients who were told they were overweight by their physicians were more likely to want to do something about it.

However, fewer than half of overweight people and fewer than two-thirds of obese people in the second study had been told by their physicians that they wereoverweight.

"Physicians need to tell more overweight and obese patients that they are overweight," the authors of the second study say. "This may help encourage them to change their behavior to lose weight and lower their risk for many diseases."

So why aren't more physicians talking to their patients about weight?

We asked Dr. David Katz, the founding director of Yale University Prevention Research Center, who told Shots some doctors feel it just isn't their place. They aren't confident in obesity treatments, aren't trained to counsel patients about weight loss, and aren't paid do so. And they're afraid of offending patients.

"Doctors saying, 'Don't you realize you're fat and it's bad for your health,' is about as constructive as putting pins in a voodoo doll," Katz said. "Sometimes I joke that if you make your patient feel one foot tall, and they are already overweight, their body mass index goes through the roof."

To be constructive, doctors have to choose their words carefully. "Patients really feel that words like 'fat' and 'obesity' can be negative," Dr. Rebecca Puhl of the Rudd Center for Food Policy and Obesity told us. "Neutral terms like 'body mass index' or even 'body weight' are better."

There's one way to bring up the problem without fear of offense. "Blame it on the government," Dr. Robert Baron, who directs the UCSF Weight Management Program, told us only half jokingly. "Say, 'Your body mass index puts you in a range the federal government would call overweight.'"

Comparing patients to standardized definitions brings obesity into the realm of less stigmatized risk factors, such as high blood pressure.

Still, Baron stressed that weight loss may not be the answer for everyone. "We live in a society with all the wrong food choices, and all the wrong messages telling us to do all the wrong things," agreed Katz. "This problem is not a clinical one, but I think clinicians need to be a small part of the solution."