Accessibility links
Verbatim: 'Raccoon Roundworms In Pet Kinkajous' : Shots - Health News An intestinal worm that is common in raccoons has now been found in pet kinkajous. The worm eggs can be passed from animals to humans and cause serious infections, especially in children. 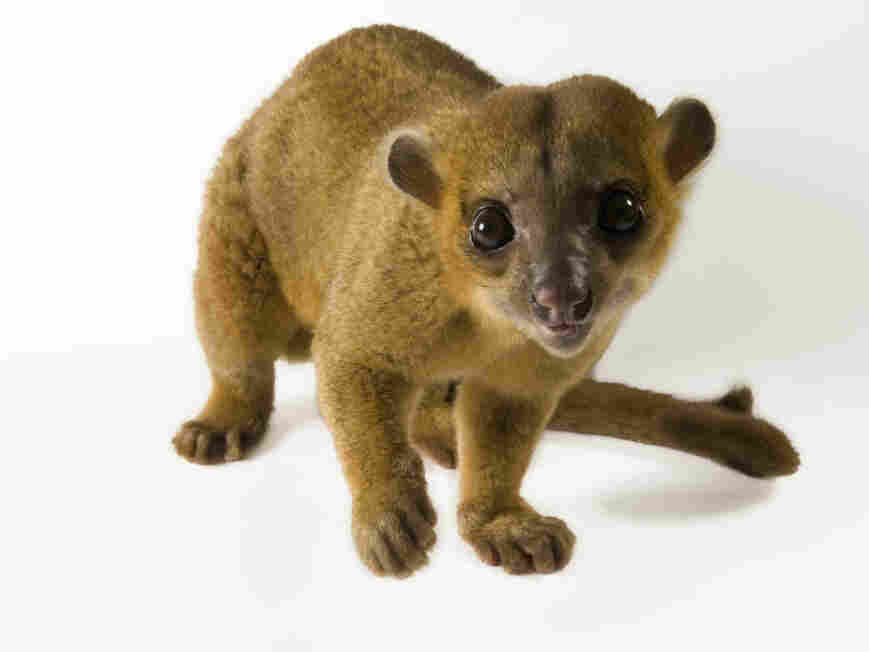 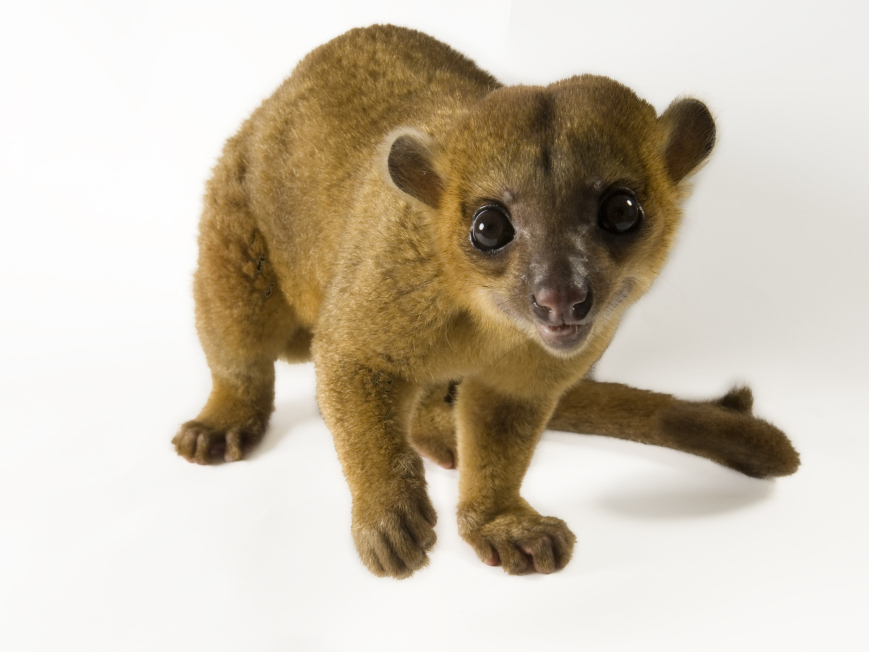 There's a risk of infection with roundworms from kinkajou poo.

Take a moment and let the headline, ripped from the latest issue of the Morbidity and Mortality Weekly Report, sink in:

Raccoons get roundworms; Baylisascaris procyonis is a pretty common offender.

And the eggs from those annoying intestinal parasites can be passed through feces to other animals, including humans. Kids, who stick all sorts of things they shouldn't into their mouths, are particularly susceptible to infection.

Problem is those raccoon roundworms can cause very serious illnesses, including encephalitis, and even death in people, if large numbers of worm larvae enter the brain.

So what's with the kinkajous? Well, those little dwellers of tropical forests are so darned cute that some people just have to have them as pets. (Ask Paris Hilton, who was bitten by one in her menagerie a few years back.)

But now, as the report in the MMWR explains, pet kinkajous in three states (Tennessee, Florida and Indiana) have been found to be infected with B. procyonis over the years. That raises concern that people who spend time around kinkajous, which are members of the same family as raccoons, could become infected and fall ill.

The good news is that none of the humans tested were found to have been infected. There were no reports of human sickness caused by the worms either.

The authors of the report say the findings should put pet owners, veterinarians and doctors on alert, though. To prevent roundworm infections, which are often difficult to diagnose and treat, kinkajou owners should avoid contact with the feces and make sure the animals get regular veterinary care, including periodic deworming.