Accessibility links
Why Some States Want Psychologists To Prescribe Antidepressants : Shots - Health News Half a dozen states are considering changes in laws that would allow psychologists to prescribe medicines to treat mental illness. Shortages of psychiatrists in some areas and psychologists' success in New Mexico have given the approach traction, despite the objections of medical doctors.

Why Some States Want Psychologists To Prescribe Antidepressants

Why Some States Want Psychologists To Prescribe Antidepressants 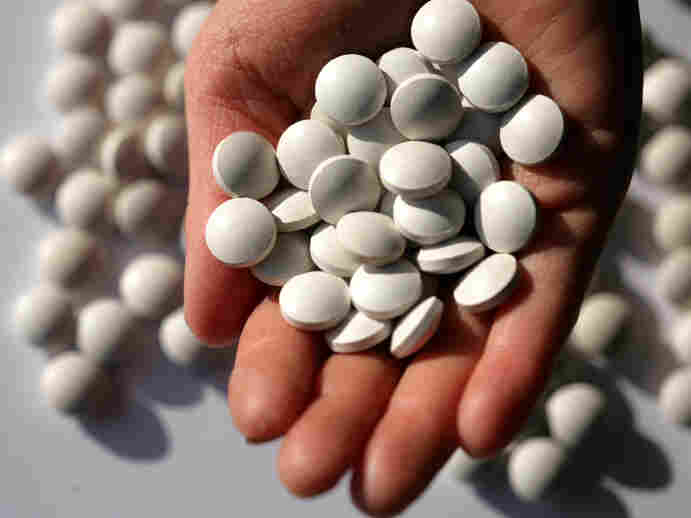 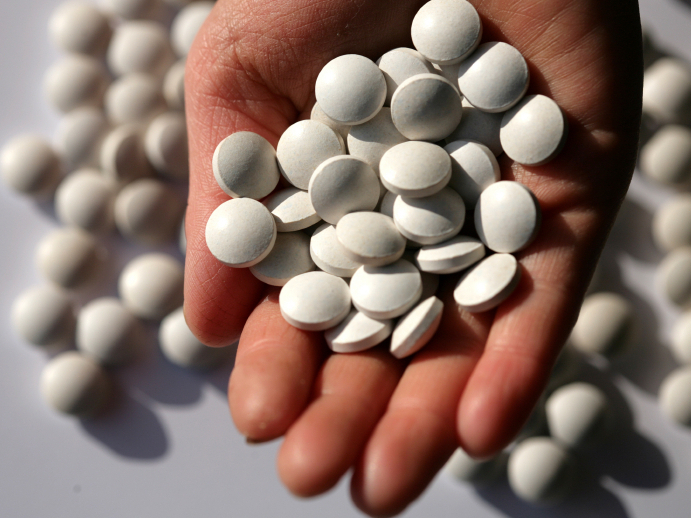 Before New Mexico became the first state to pass a law allowing psychologists to prescribe drugs to treat their patients' mental health problems, it could take months to get an appointment with a prescribing psychiatrist, says Elaine LeVine, a New Mexico psychologist and one of the first to begin prescribing after the law passed in 2002.

Since then, roughly 30 psychologists have completed the coursework — equivalent to a master's degree in psychopharmacology — and passed the exam certifying them to prescribe psychotropic drugs, such as antidepressants, in New Mexico. That increases the number of mental health professionals who can prescribe by about a third, says LeVine. And as for those wait times? "We're making a dent," she says.

Half a dozen other states are considering proposals to give psychologists prescribing authority. Some of them — Arizona, Oregon and Montana, for example — are like New Mexico. They have large swaths of rural, sparsely populated countryside where residents have little access to mental health providers.

Shortages of mental health professionals in rural and other areas are a serious problem. The federal Health Resources and Services Administration estimates that 80 million people live in areas that are underserved. Meeting their needs at a ratio of just 10,000:1 would require more than 5,300 additional practitioners.

In addition to New Mexico, psychologists can prescribe drugs in Louisiana, as well as all branches of the military and the Indian Health Service. But doctors' groups, including the American Medical Association, and some patient advocacy groups oppose giving psychologists the authority to prescribe. The nature of a lot of these medications is that they have significant side effects," says Mike Fitzpatrick, executive director of the National Alliance on Mental Illness, a patient advocacy group. "We want to make sure they're prescribed by medical professionals."

All medical doctors can prescribe psychotropic drugs, whether or not they have special training in treating mental disorders, as psychiatrists do. In fact, one study found that primary care physicians prescribe 41 percent of antidepressants. But it's not just psychiatrists who are thin on the ground in rural areas; primary care physicians and specialists may be scarce as well.

LeVine says naysayers who argue against giving psychologists the right to prescribe should look at the numbers. "We've been prescribing for 10 years now and there's been not one single complaint at the state medical board or psychology board level," she says.