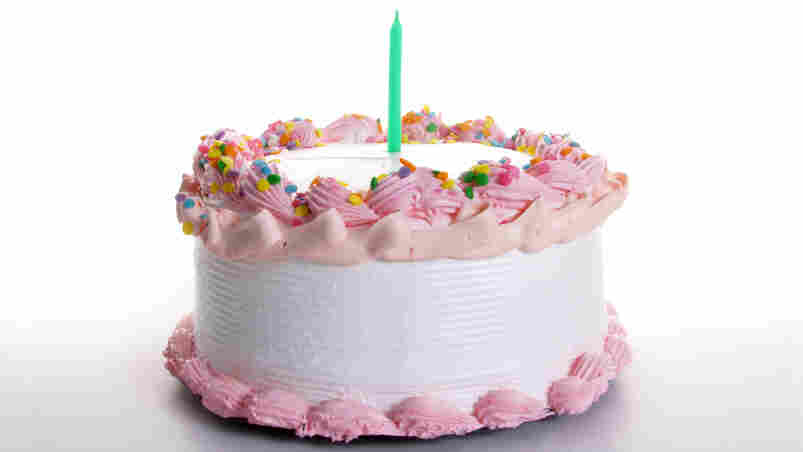 Can a law blow out a candle? iStockphoto.com hide caption 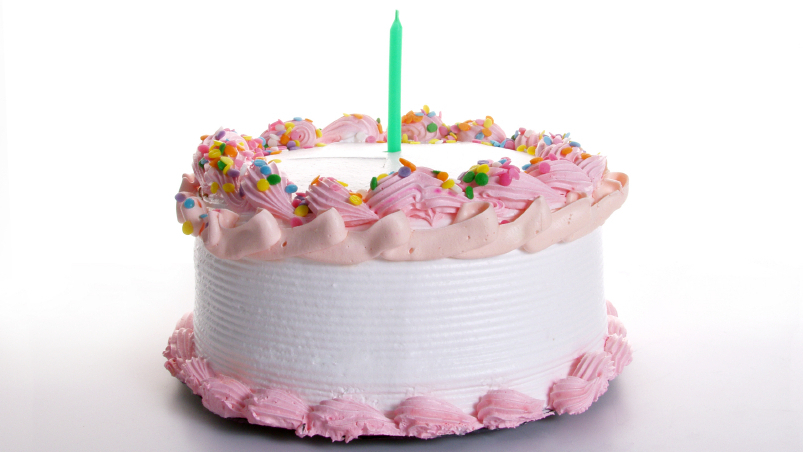 Can a law blow out a candle?

So what do you get for a law for its birthday anyway?

Well, that kind of depends on whether you like it or hate it. At least that's the case when it comes to marking the first birthday Wednesday of the landmark Affordable Care Act.

Supporters have scheduled so many events all this week to mark the day that the pro-overhaul group Health Care for America Now has had to put them on a spreadsheet.

They include everything from a doughnut hole bake sale in Colorado to highlight help for seniors with their drug costs to delivering thank-you cakes to members of Congress who voted for the law in Missouri.

Other edgier events take aim at opponents of the law, such as a "Stop Playing Games With Our Health Care" football game co-sponsored by a group called Common Good on the statehouse lawn in Columbus, Ohio. It will pit "average Ohioans who benefit from the ACA" against Ohio Attorney General Mike DeWine, who has filed suit to have the law declared unconstitutional, "and his team of corporate lobbyists who want to play political football with our health care instead of solving real problems like jobs, foreclosures, and the economy."

Speaking of games, the pro-repeal group Independent Women's Voice is one of many groups riffing off the NCAA basketball tournament with a full bracket's worth of problems caused by the law. Currently, the IWV has narrowed its list of things it doesn't like about the health law to the "Sorry Sixteen," including the unpopular requirement for most Americans to have health insurance starting in 2014 (the individual mandate); the lack of tort reform to reduce medical malpractice lawsuits, and more crowded emergency rooms.

Further voting (you can vote here) will produce an "Egregious Eight" and a "Fatal Four" before producing "The Worst Thing About Obamacare." (When it comes to faux brackets, though, my personal favorite is unrelated to health care: the hotly contested cats vs. dogs tournament going on here.)

The PICO National Network, a group of interfaith religious leaders, meanwhile, is taking a more traditional route. It's launched a series of radio ads in four traditionally swing states (Missouri, Louisiana, Colorado, and Florida) featuring a patient who has or will soon benefit from the law.

Ashanti George-Pauline, for example, a volunteer paramedic, broke her leg at a community event and ended up uninsured and more than $30,000 in debt. "But now, politicians in Washington want to take away the health care law and put the big insurance companies back in charge," she says in the ad. "We can't let this happen. It would be morally wrong to let out-of-touch politicians help insurance companies get richer, while leaving families like mine out in the cold."

The conservative Heritage Foundation, however, which has marked the anniversary with a conference and this interview with pollster Scott Rasmussen suggesting the public still remains unconvinced as to the law's value, summed up its feelings in a single headline "HCR Turns 1- Heritage: 'Abject Failure'"