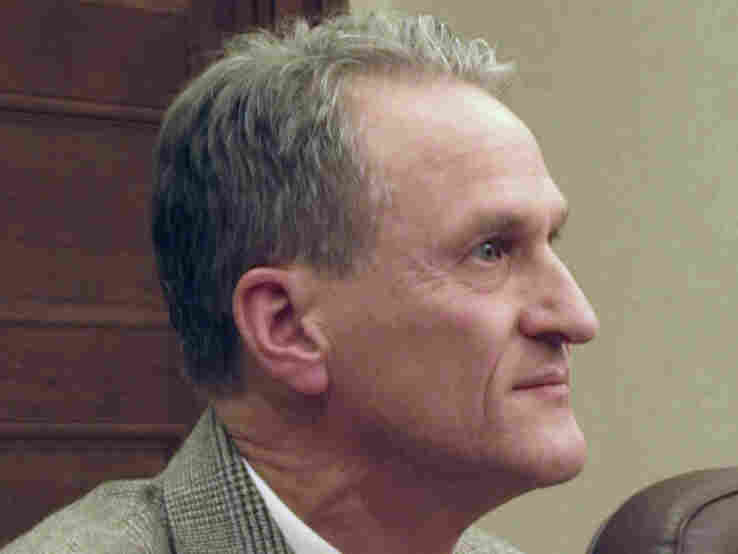 South Dakota Gov. Dennis Daugaard signed into law some of the most sweeping restrictions on abortion in the nation. Chet Brokaw/AP hide caption 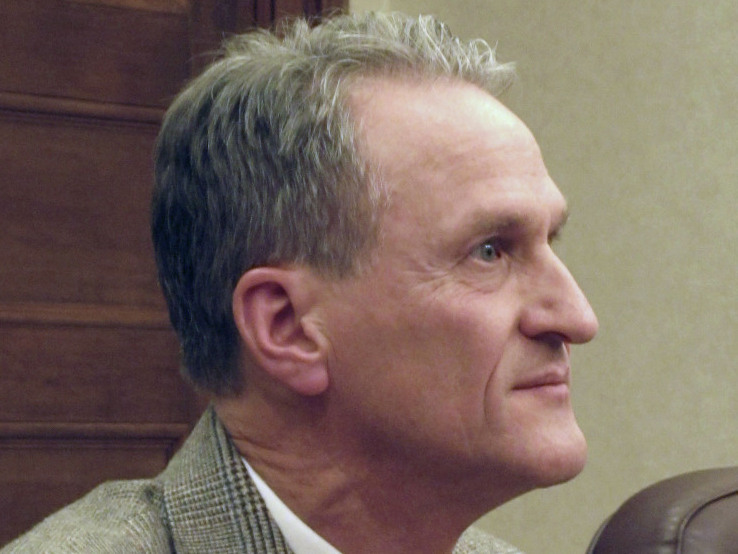 South Dakota Gov. Dennis Daugaard signed into law some of the most sweeping restrictions on abortion in the nation.

When Republican Gov. Dennis Daugaard of South Dakota signed into law Tuesday one of the most restrictive abortion measures in the nation, abortion-rights groups were quick to fill reporters' inboxes with statements condemning the measure and promises to file suit.

The silence from nation's largest anti-abortion groups, which you'd normally expect to match every statement, was notable.

It doesn't take a lot of investigative reporting to figure out why. Both sides in the debate are pretty sure this particular law is likely to be found unconstitutional by the current Supreme Court, even if one side is loathe to admit it publicly.

The law in question requires women seeking an abortion to first consult with the physician who will perform the procedure, then wait 72 hours before having it. That's 48 house longer than any state in the nation, including South Dakota.

In practice, however, the waiting period would actually stretch to seven days. That's because Planned Parenthood in Sioux Falls, the only abortion clinic in the state, flies doctors in one day a week from neighboring Minnesota to perform abortions. No doctor in South Dakota is willing to perform them in the vehemently anti-abortion state.

But there are other conditions. During that waiting period, in order to ensure that women aren't coerced into having abortions, they would have to be counseled at one of the state's pregnancy care centers. These centers were established to persuade women not to have abortions.

"This law has nothing to do with a patient's well-being but everything to do with endangering and humiliating women who seek abortion care," said Brigitte Amiri, senior staff attorney with the ACLU Reproductive Freedom Project, one of the groups that has threatened to sue over the law.

Nancy Northup, president of the Center for Reproductive Rights, said in an interview with Shots that should the law come before the Supreme Court, it could get struck down on any number of grounds in addition to the fact that it presents an "undue burden" on a woman's ability to obtain an abortion.

Among other things, she said, forcing women to hear "sit through an ideological lecture about whey they shouldn't have an abortion" violates their first amendment free speech rights. And requiring women to disclose their medical conditions and pregnancy to non-physician third parties, she said, is a violation of medical privacy laws.

"I would argue that it would be a bad case to take" to the Supreme Court, Northup said.

Even some abortion foes aren't keen on a case that would lead to the justices, once again, restating a woman's right to have an abortion.