Accessibility links
Many Doctors Still Focus More On Cure Than Managing Pain : Shots - Health News Patients often welcome palliative care once it is explained that it can be more than hospice care. Many doctors, on the other hand, are still slow to embrace the approach.

Many Doctors Still Focus More On Cure Than Managing Pain

Many Doctors Still Focus More On Cure Than Managing Pain 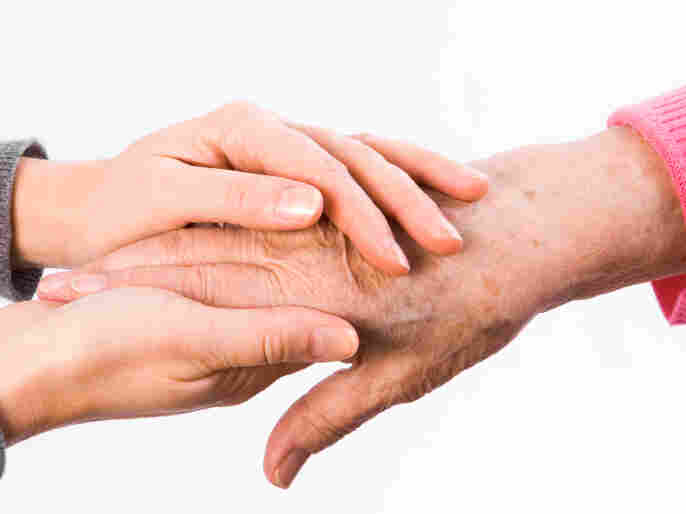 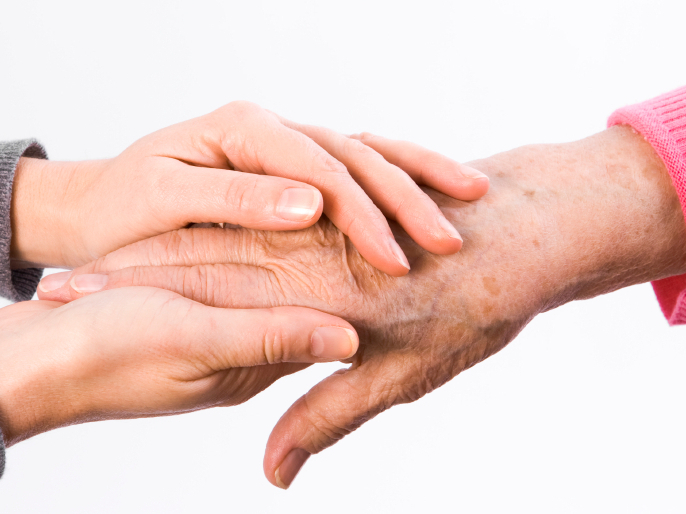 Patients hearing about palliative care for the first time can get a little scared about implications that it spells the beginning of the end of life. But a bigger barrier to wider acceptance of the approach isn't patients' resistance but foot-dragging by their doctors.

Patients often welcome palliative care once it's explained that it can be more than hospice care. Palliative care team members can help manage pain and symptoms, weigh treatment options and provide an emotional and spiritual shoulder to lean on at any stage in a serious illness.

Doctors, on the other hand, sometimes take a lot more convincing. "It took a long time" to be accepted by physicians, says Donna Nolde, palliative care program manager at Chandler Regional Medical Center and Mercy Gilbert Medical Center, both near Phoenix.

Most doctors want to focus on curing people, but the palliative care team members — typically at least one doctor, nurse, social worker and spiritual counselor — may want to attend to the patient's other needs. "Sometimes you're trying to put the brakes on the acute care, or you're trying to give the patient time to decide whether they want to be whisked off to surgery," she says.

Similarly, when someone's illness is chronic and incurable, physicians don't always do a good job managing pain and symptoms, says Rebecca Kirch, director of quality of life and survivorship at the American Cancer Society. "When you're halting the progression of the disease without curing it, halting the symptoms because of the toxicity of treatment, that's where oncologists are sometimes less well equipped," she says.

Palliative care still be hard to find: only 59 percent of hospitals with more than 50 beds offer it. As these programs become more commonplace and hospital staff become more familiar with what these specialists can do, eventually many doctors see how palliative care can actually make their jobs easier, experts say. And it's not just for adults — there's pediatric palliative care as well.

"The average physician doesn't have time to have lengthy conversations with patients," says R. Sean Morrison, professor of geriatrics and palliative medicine at Mount Sinai School of Medicine. "Palliative care teams really work to help extend the time of other physicians."