Accessibility links
Got Radiation? Only Harmless Traces Found In U.S. Milk : Shots - Health News The FDA found a small amount of radioactive iodine in milk from Spokane, Wash., but experts and officials agree that the amount is far from dangerous. If anything, the news is just evidence that U.S. detection equipment is pretty darn sensitive, one expert says.

Got Radiation? Only Harmless Traces Found In U.S. Milk

Got Radiation? Only Harmless Traces Found In U.S. Milk 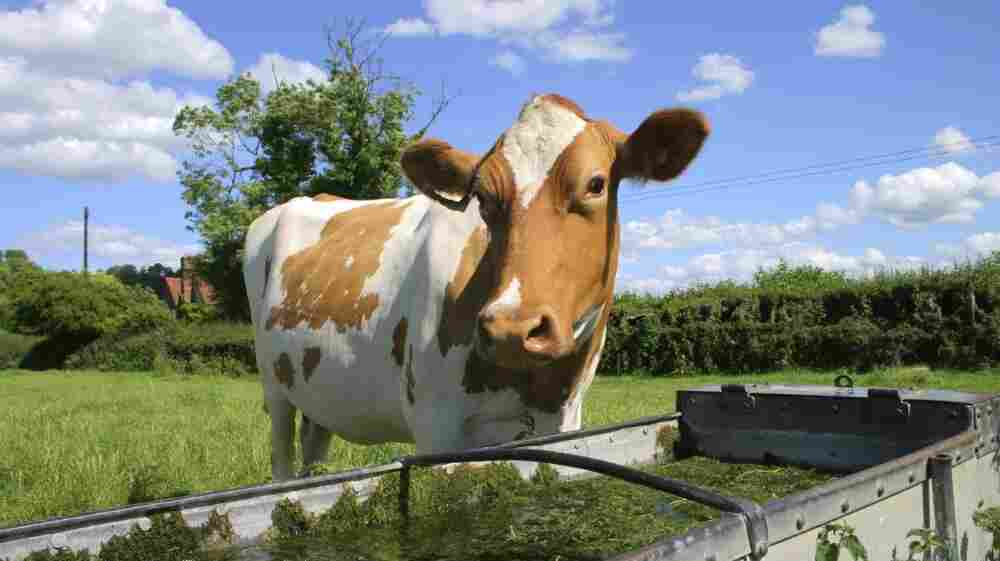 Cows that consume feed, grass or water contaminated with radioactive iodine-131 can concentrate the element in their milk. Peter Elvidge/iStockphoto.com hide caption 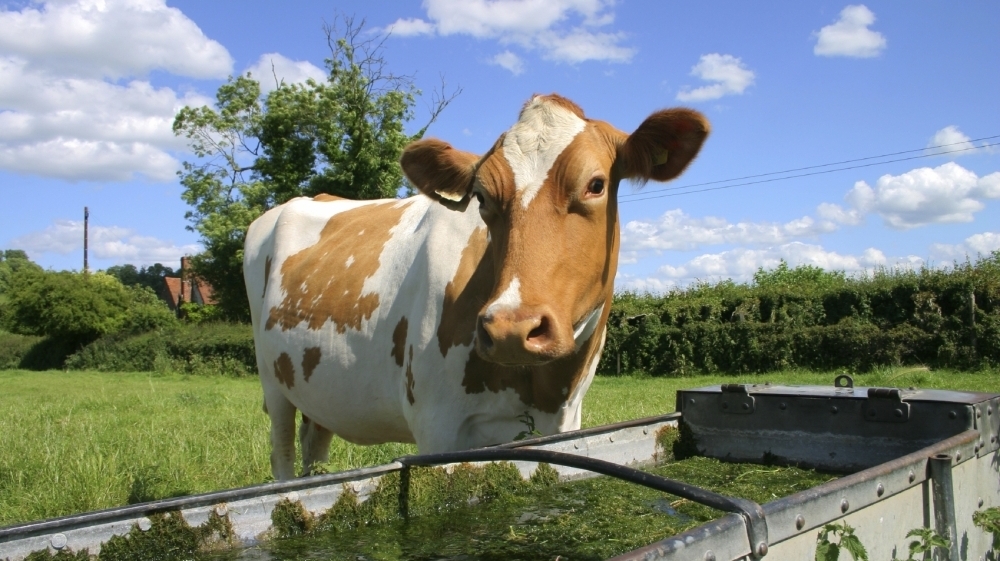 Cows that consume feed, grass or water contaminated with radioactive iodine-131 can concentrate the element in their milk.

On Wednesday the Food and Drug Administration said it detected a small amount of radioactive iodine-131 in a sample of milk from Spokane, Wash.

The radiation found — only about 0.03 becquerels per liter of milk — is more than 5,000 times smaller than the level that would require FDA to act. The FDA says this is "far below levels of public health concern, including for infants and children."

We checked in with Robert Henkin, professor emeritus of radiology at Loyola University's Stritch School of Medicine, who agrees that there is nothing to worry about. He likens the infinitesimal uptick in radiation to an accounting rounding error.

Even tainted Japanese milk, one sample of which reportedly had over 1,500 becquerels per liter (50,000 times the amount found in Washington), would only be dangerous if you drank 58,000 glasses.

"We are exposed to tons of natural radiation," Henkin says. "This amount is a fraction of our yearly background" exposure.

Smoking and flying in airplanes, among other common activities, expose us to radiation. Though radioactive material spreading from the Fukushima Dai-ichi power plant reached the West Coast days ago, radiation levels detected so far are well below normal exposure. Further, because iodine-131 has a short half-life (only 8 days), this level is likely to rapidly decrease.

In response to the disaster, the EPA and the FDA have stepped up their sampling of air, precipitation, drinking water and milk. This testing led to the discovery of trace radiation in Spokane milk. The EPA said that cows most likely picked up the radioactive isotopes from their drinking water or the grass they eat.

If levels of radiation are so harmlessly low, how can we detect them? Henkin says our equipment is incredibly sensitive. For example, patients who undergo tests involving trace amounts of radioactive material still set off detectors at airports days later.

"Should there ever be a real disaster in the U.S., this shows we will have the capability to detect it," says Henkin.