The age-old battle pitting a potential public health concern against what can be clearly proven by science played out in Silver Spring, Maryland this week, with science winning this round. 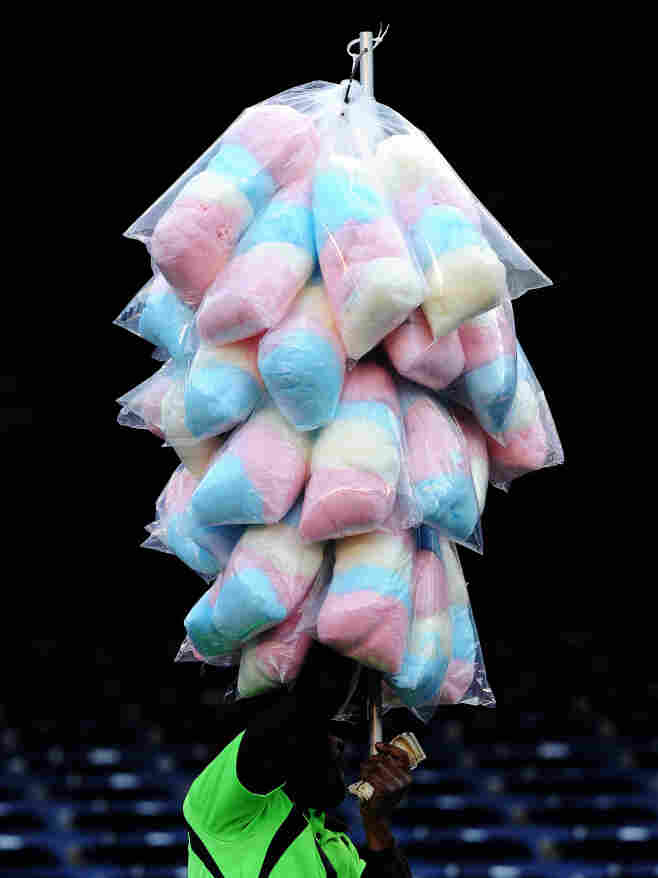 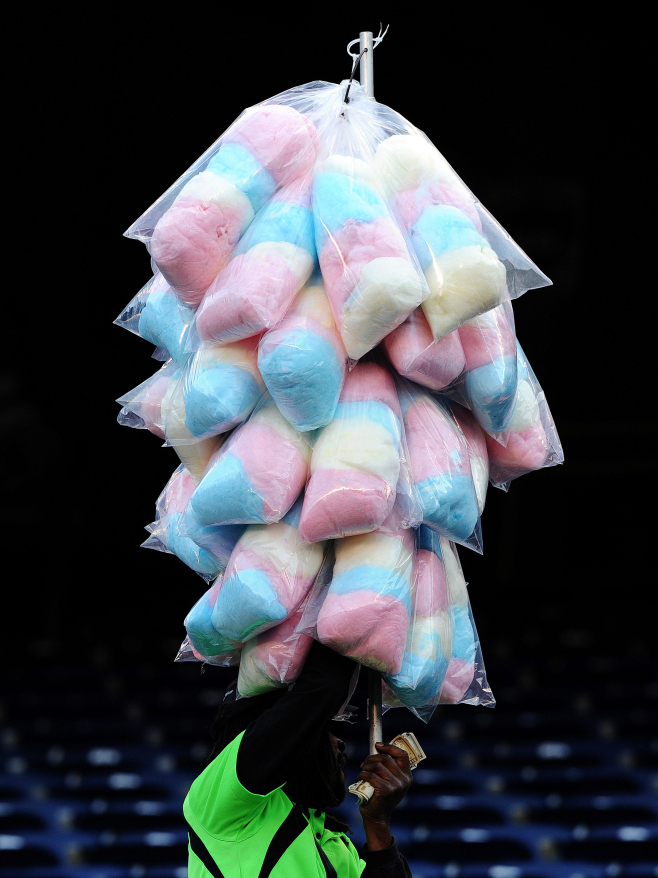 As predicted, a Food and Drug Administration advisory panel said today that the current scientific data is just not solid enough to show that artificial food dyes cause hyperactivity in most children. But they did call for more research, particularly on Blue #1.

"It's not like there's nothing, but there's not enough," said committee member A. Wesley Burks, a Duke University immunologist.

At the meeting in a generic hotel ballroom, complete with complementary candies on every table that were filled with food dyes, natch, a group of 14 food experts from a variety of fields debated food dyes and kids' behavior.

Several people on the panel thought the studies showed a clear link and complained that more studies would take years.

But others spent a lot of time pointing out major flaws in the studies: The niggling stuff, like the fact that the results were not always statistically significant and, that too many dyes were mixed together to figure out which ones might make a difference.

Just before the key vote, Burks cautioned his fellow committee members against sending a message to the medical community and the public that there's a big connection found in the science. "That's not where it is right now," he said.

The FDA called the meeting to help it answer a petition from the Center for Science in the Public Interest filed in 2008. The group asked for a ban on artificial food dyes, or at least a warning label saying that foods containing these dyes could cause hyperactivity. That's what Europe did.

The committee debated the warning label idea for some time, but ultimately decided there was not enough evidence for that and it may confuse consumers.

CSPI Director Michael Jacobson acknowledged that given the committee's advice, the FDA is unlikely to take swift action.

Still, he's encouraged because major food companies like Frito-Lay have plans to stop using the dyes and instead substitute natural ones.

"We'll certainly continue urging food manufacturers and restaurants to stop using them," he told reporters after the meeting, adding: "We'll tell parents to stop giving them to their kids. Why take the risk?"