Accessibility links
Hands-Free Faucets Can Harbor Nasty Germs : Shots - Health News Johns Hopkins found electronic faucets are cozier than old-fashioned ones for bacteria. Tests detected the bacteria responsible for Legionnaire's disease in more than half the faucets tested. The hospital replaced them in areas where patients receive care. 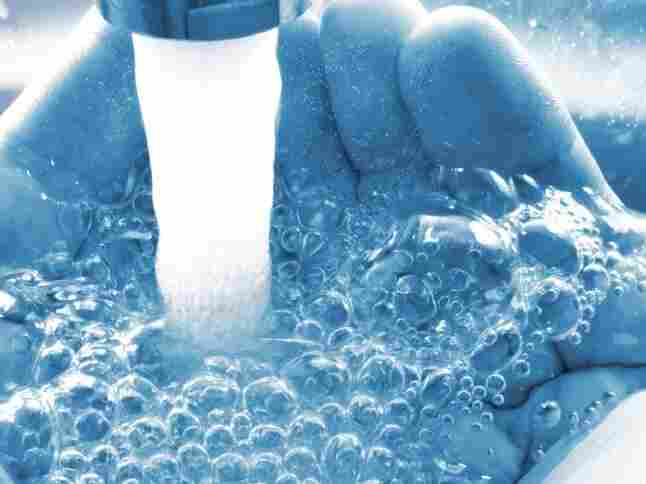 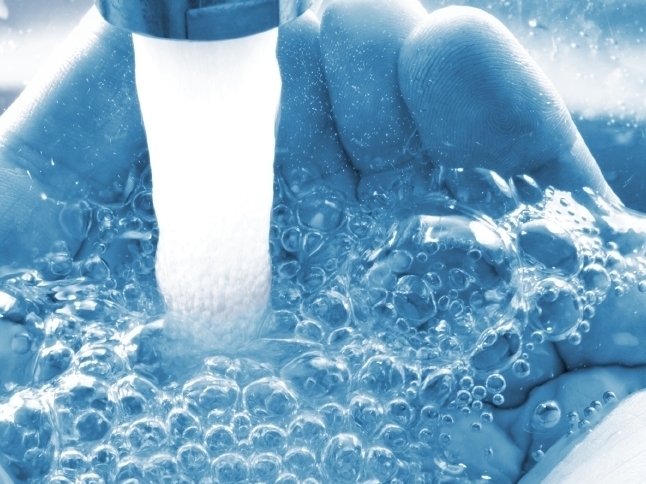 It seems so obvious that hospitals looking to minimize infections should go with faucets that sense your hands instead of the old-fashioned ones people have to touch with their grubby mitts.

Well, researchers at Johns Hopkins Hospital ran some bacterial tests on both types of faucets just to be sure the ones that use electric eyes are OK in places where patients vulnerable to infection would be treated.

Turns out that half of more than 100 water samples taken from the electronic faucets grew Legionella, the type of bacteria that cause Legionnaire's disease, which can prey on people with weak immune systems. Only 15 percent of 75 water samples collected from manual faucets did the same.

The results were eye-opening. Sure, Legionnaire's disease has been linked to bacteria growing in some weird, watery places inside hospitals, including a decorative fountain and an ice machine.

Previous research had suggest that water pooling inside the mechanisms of the automatic faucets could provide a nice home for nasty bugs. The Hopkins people found that was true when they took some apart. The electronic faucets have more parts and places bacteria can grow, even if the faucets are flushed regularly.

The results from the testing were dramatic enough to prompt Johns Hopkins, which is building a humongous replacement hospital, to change faucet plans.

Dr. Emily Sydnor, an infectious disease fellow on the project, tells Shots, "all the electronic faucets that have been installed in the existing hospital have been removed or are being pulled out" from area where patients are cared for. In the new hospital, the "plan was to install about 1,000 in patient care areas. That was cancelled."

She presented the findings, which haven't been published yet, at a meeting of the Society for Healthcare Epidemiology this week in Dallas.