Accessibility links
What Comes First: Depression In Teens Or Emo Music? : Shots - Health News Teenagers are more likely to be depressed if they spend a lot of time listening to music, while teens who read a lot are less depressed, according to new research.

What Comes First: Depression In Teens Or Emo Music?

What Comes First: Depression In Teens Or Emo Music? 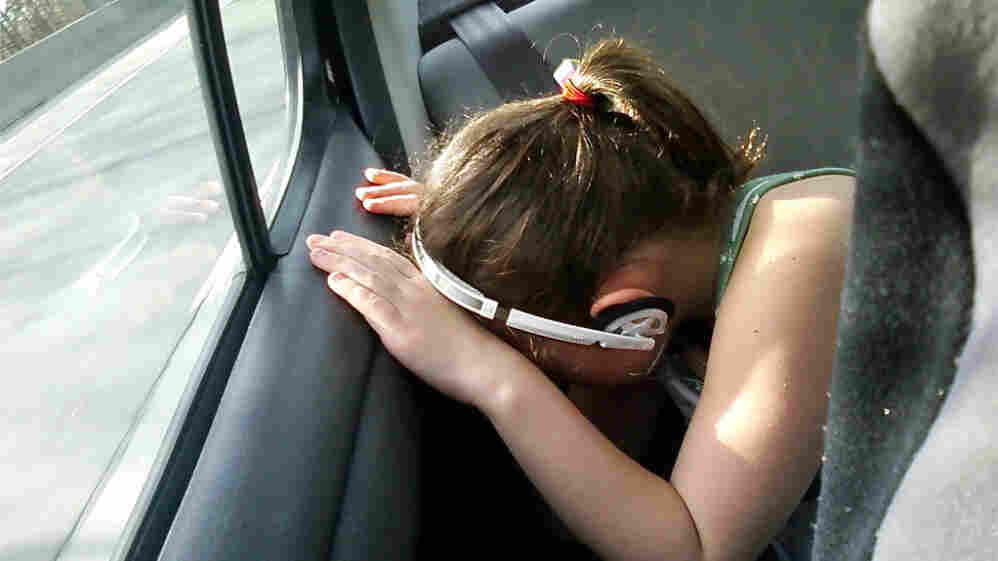 Listening to a lot of music can be a marker for clinical depression in teens, new research finds. Derek K. Miller/Flickr hide caption 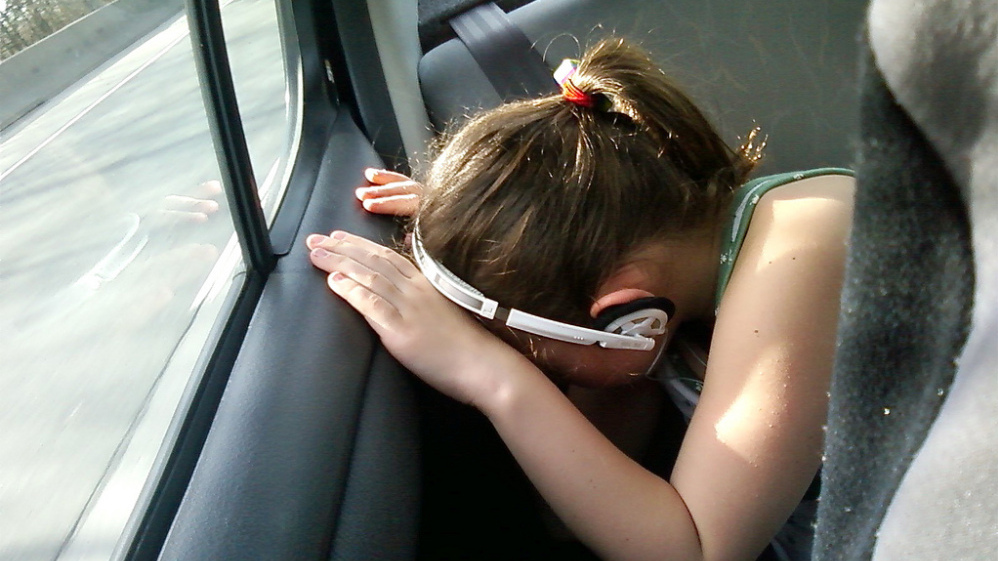 Listening to a lot of music can be a marker for clinical depression in teens, new research finds.

Teenagers are more likely to be depressed if they spend a lot of time listening to music, while teens who read a lot are less depressed, according to new research.

So does that mean that My Chemical Romance is bad for your health? Or that multiple replays of "The Catalyst" by Linkin Park will push an adolescent from moodiness to mental illness?

Not necessarily. The researchers didn't try to nail down cause and effect. But the fact that depression is a major health problem for teenagers, affecting 1 in 12 of them, makes it's easy to see why the researchers thought it was worth looking into.

Pediatrician Brian Primack, at the University of Pittsburgh who was the lead author on the study, says it's more likely that depressed teenagers are turning to music for solace, rather than music being the cause of the mental illness. "They don't feel like doing anything," Primack says. "They don't have a lot of energy, and this is a place where they can go and they don't have to perform."

Parents may want to think about depression if a child is retreating into music, Primack says. "Depression is harder to discover in young people compared to older people," he explains. "Sometimes the signs and symptoms in adolescence are different. Maybe there's more irritability as opposed to sadness." Music may be a clue that a child needs help.

How did Primack and the other researchers investigate the connection? They called 106 teenagers on special cellphones as many as 60 times over eight weeks and asked what they were doing. About half of the teens had been diagnosed with clinical depression by a psychiatrist.

When called, the teenagers reported that they were watching TV or movies 26 percent of the time.

Previous research had put some numbers on what most of us already knew: Teenagers spend an enormous amount of time consuming various media. Try 7.5 hours a day watching TV, surfing the Web, texting, and MP3 listening. It seems plausible the media habits could affect on health.

And, in fact, earlier studies have found a relationship between TV-watching and depression, with teenagers who watch a lot of TV more likely to be depressed as young adults.

The big surprise in the new study is that once the numbers were crunched, there wasn't a big correlation with depression and TV. Instead, it was music that matched with depression.

The teenagers listened to music 9 percent of the time on average. Those who listened to lots of music were 8 times more likely to be depressed than those who didn't listen very much.

Primack figures that may be because reading is far less passive than watching TV or listening to music. "You really have to engage a lot of your brain" when you read, he notes. "It may be that people who are depressed just can't gather enough energy to do that type or thing."

Or it may be that reading The Catcher in the Rye has a major antidepressant effect.

You can read the results of the research in the latest issue of Archives of Pediatrics and Adolescent Medicine.