Accessibility links
Drug-Resistant Germs: Your Day Has Come : Shots - Health News The World Health Organization is using the full power of its global bully pulpit today to draw attention to the growing problem of germs that are impervious to drug treatment.

Drug-Resistant Germs: Your Day Has Come

Drug-Resistant Germs: Your Day Has Come 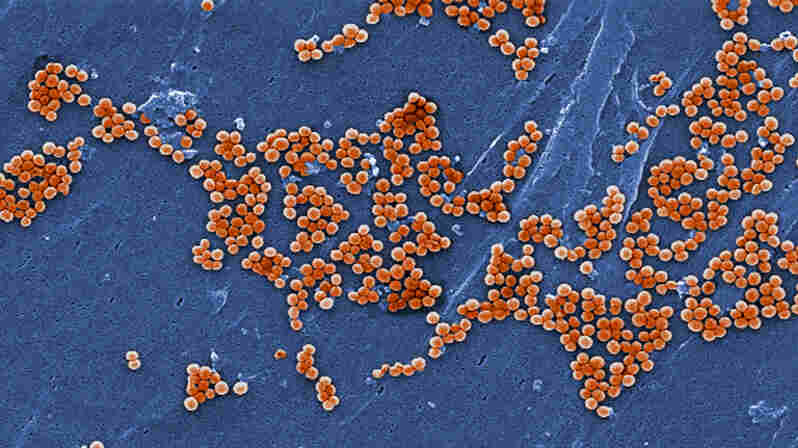 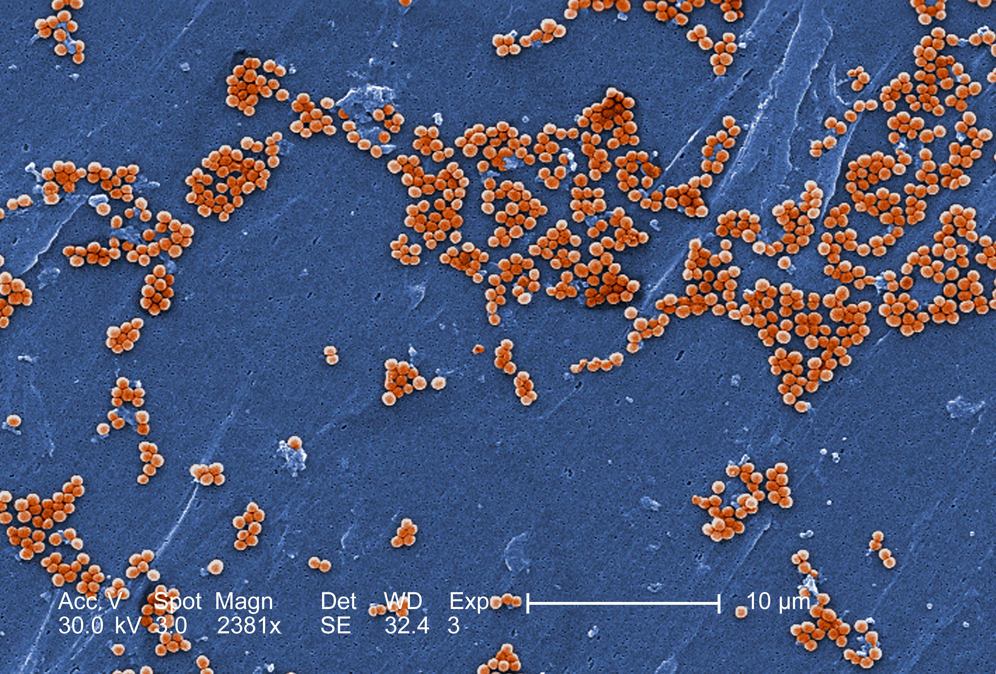 If you haven't already run into trouble with an infection that's resistant to antibiotic attack, consider yourself lucky.

The banality of MRSA staph was driven home for me a couple of years ago when one of my kids got a skin infection that required treatment with a newish antibiotic. At least there was one that worked — that time.

Around the world, there are much more serious problems: tuberculosis resistant to multiple drugs is a worrisome killer, a bit of genetic code that confers drug-fighting superpowers on common bacteria is getting around, and vulnerable patients in hospitals are increasingly infected with drug-resistant microbes, such as MRSA staph.

Today, the World Health Organization is using the full power of its global bully pulpit today to draw attention to the growing problem of germs that are impervious to drug treatment. "The world is on the brink of losing these miracle cures," WHO Director-General Dr. Margaret Chan declared. "In the absence of urgent corrective and protective actions, the world is heading towards a post-antibiotic era, in which many common infections will no longer have a cure and, once again, kill unabated."

So on WHO's World Health Day today, the organization has some ideas to help humans retake the high ground.

As Maryn McKenna, author of the book Superbug, put it on her Wired blog of the same name:

There's much more drug resistance, and increasingly complex drug resistance, in hospitals, in everyday life, and in food animals and on farms. That's why Thursday's observance of World Health Day is important.

What's WHO's prescription? You can check out specify policy recommendations here.

But, let's be clear about one thing: bacteria and viruses just won't give up. They eventually adapt to resist every drug we throw at them. Our best hope is to contain them as best we can while working on new medicines to overcome microbes' defenses.

A central thrust of the WHO plan is to discourage inappropriate use of antibiotics. Doctors and pharmacists shouldn't give patients drugs against infection just to be on the safe side. Patients should take the full course of medicines, rather than stopping early, which can promote resistance. And it's high time to reduce agricultural use of antibiotics to promote growth.