Accessibility links
Americans Like Their Health Care, But Think The System Stinks : Shots - Health News A majority of Americans give the country's health system barely passing grades. Most people choose a hospital based on someone's personal experience than looking at quality ratings. Yet when it comes to surgeons, people are evenly split on whether experience or data is the best guide.

Americans Like Their Health Care, But Think The System Stinks

Americans Like Their Health Care, But Think The System Stinks 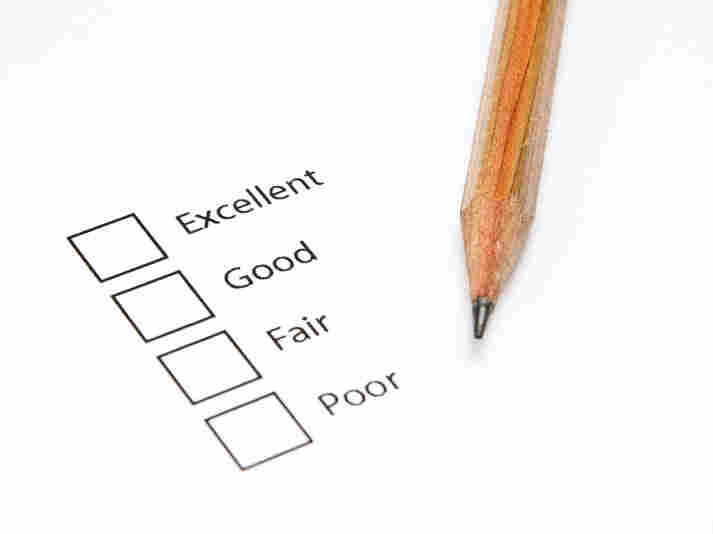 What's your answer on the quality of health care? iStockphoto.com hide caption 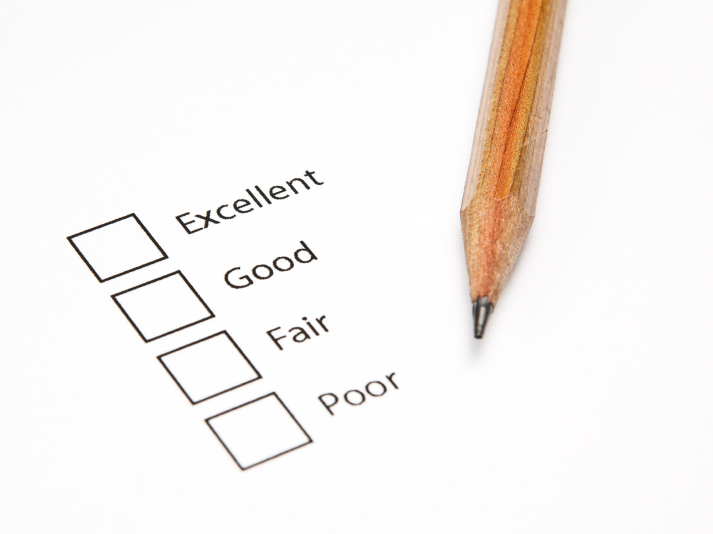 What's your answer on the quality of health care?

If America has the best health care system in the world, as some people like to say, then the setups in other countries must really be crummy.

How come? Well, check out the disheartening results of a poll just out from the Robert Wood Johnson Foundation and the Harvard School of Public Health. Fifty-five percent of adults surveyed gave the U.S. health care system a C or D, when asked to assign it a grade. Eleven percent gave it an F.

Can we send the health system to its room until it gets those grades up?

Familiarity trumps data when it comes to picking a hospital, the poll finds. Most people — 57 percent — would chose a hospital they or someone they know has had experience with over a hospital that does well on quality measures — 38 percent.

Indeed, when it comes to health care, people's views are a little more charitable when the questions focus on their personal experience instead of the abstract. When asked about the quality of care they've actually received, nearly a third — 31 percent — of people give it an A. Thirty-four percent say it's a B. Only 13 percent grade it D or F.

When it comes to some things, such as picking a surgeon, data seem to count for a little bit more. People were pretty much evenly divided on whether the experience of family or friends would be decisive (48 percent were in that camp) and about an equal proportion (47 percent) leaned toward quality ratings.

Data-driven decision making for surgery, at least, seems to be gaining steam. In 2000, the same question got 50 percent in the family-and-friends column and 38 percent in the quality-ratings column.

The results were presented at a meeting of the American Hospital Association. In a statement, Robert Blendon, professor of Health Policy and Political Analysis at the Harvard School of Public Health, said:

The pace of change in having consumers use independent expert ratings when they choose a hospital has been slower than anticipated. More can be done to encourage this.

Blendon's group conducted the poll, which included responses from 1,034 people and has a margin of error of +/- 3.7 percentage points.