Accessibility links
More Than Half Of Americans Take Dietary Supplements : Shots - Health News More women than men take supplements. And women 60 and over take the most of all, especially when it comes to calcium and vitamin D. Overall, multivitamins are the most commonly consumed supplements.

More Than Half Of Americans Take Dietary Supplements

More Than Half Of Americans Take Dietary Supplements 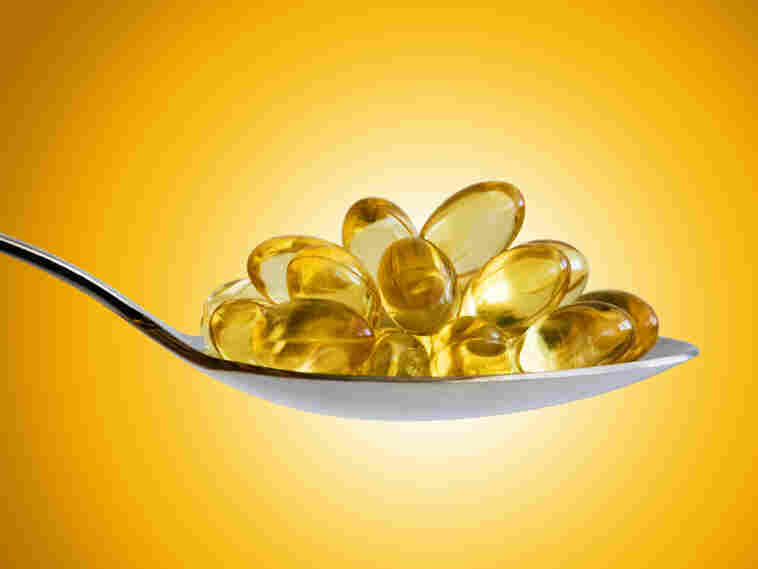 Did you take a supplement today? iStockphoto.com hide caption 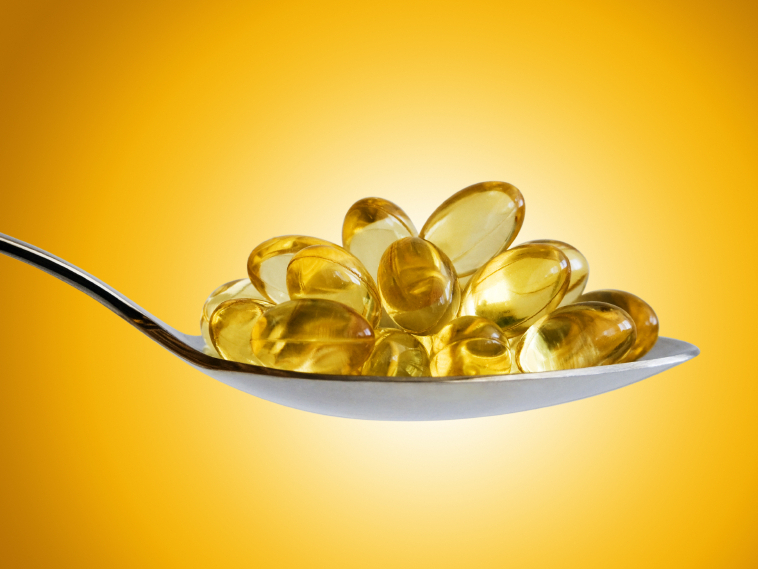 Did you take a supplement today?

Do you take a vitamin or herbal supplement? If not, chances are someone next to you does.

Data just out from the Centers for Disease Control and Prevention show that more than half of Americans take some sort of supplement. To be precise, it's something about 53 percent of Americans do, according to a survey conducted between 2003 and 2006. The proportion is up from 40 percent during a previous study period from 1988 to 1994.

More women than men take supplements. And women 60 and over take the most of all. The most commonly consumed supplement is a multivitamin, which include at least three different substances, in case you were wondering.

One of the biggest changes over the years is older women's increased use of calcium and vitamin D supplements. Antacids containing calcium or tablets rich in calcium are often recommended to help strengthen bones. Same goes for vitamin D.

In the late '80s and early '90s the proportion of women 60 and older taking calcium supplements was about 28 percent. The latest data show it has climbed to 61 percent. But there's quite a bit of variation by racial and ethnic group.

A similar increase occurred with vitamin D. In the most recent period, about 56 percent of women 60 and older took some form of vitamin D compared with 30 percent in the period from 1998-1994.