Accessibility links
Want To Play Spin The Budget? : Shots - Health News Why answer simple questions about the federal budget briefly when long-winded treatises will do. A query about an apparent typo led to a full-throated

Want To Play Spin The Budget?

Want To Play Spin The Budget? 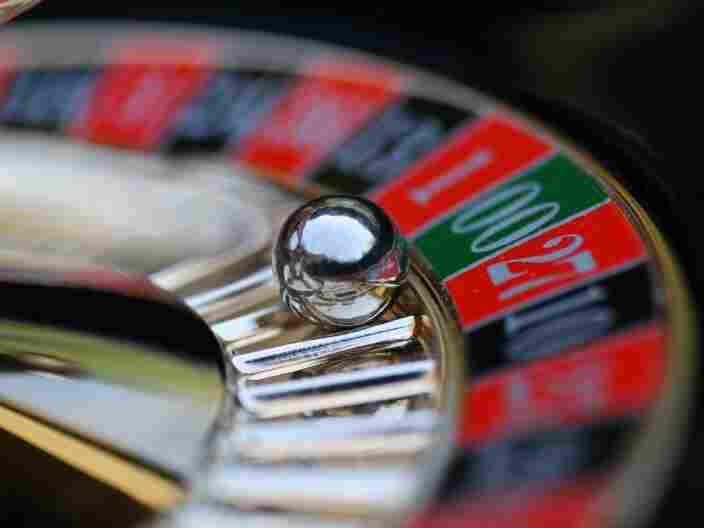 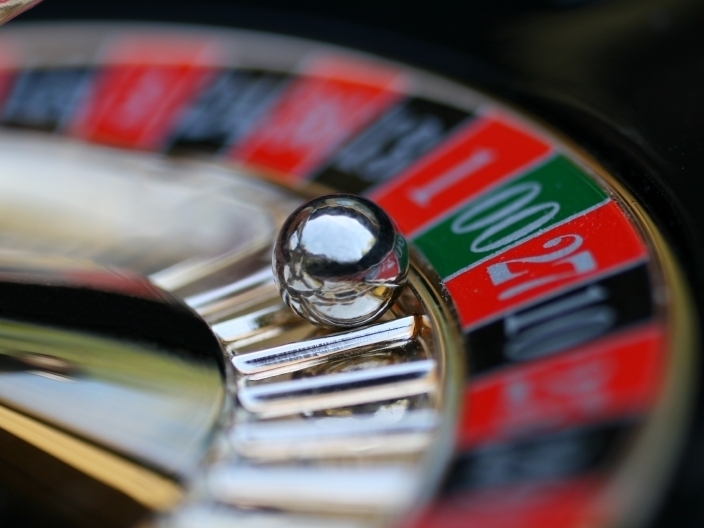 Recent comments on the federal budget left us spinning.

As the critical votes near in the House and Senate on the spending bill to fund the government for the rest of the year, both Republicans and Democrats are still frantically trying to cast the compromise reached last Friday in a favorable light.

The ultimate object, of course, is to get enough votes to put this fight behind them, so they can move on to the next two fights: Raising the federal debt-ceiling so the government can continue paying creditors, and next year's budget.

The need to get the spending bill completed before the latest short-term spending measure expired (not to mention lawmakers impending spring break) has led to some, well, interesting missives.

Take this one from House Speaker John Boehner's blog. Despite the fact that the compromise bill dropped several House-passed amendments that would have cut off funding in various ways to implement last year's health overhaul, Boehner's office has nonetheless has come up with "Six Ways Spending Cut Agreement Undermines ObamaCare."

Job-crushingness, duly noted. But, the Senate already held such a vote in February; it failed 47-51, along straight party lines.

Meanwhile, the Obama administration isn't doing much better at the spin wars. Asked to clarify a single line in spending cuts, here's what a Health and Human Services spokesman emailed back (in its entirety):

Unfortunately we're still working on (sic) he numbers. At this point, I can only tell you generally that just as families across the nation do every day, we had to make tough choices and begin to live within our means, but we also had clear lines that protected the investments we need to win the future.

HHS will need to review its operating plan and make adjustments in the coming days, but we don't have the specifics you are seeking right now.

As the President explained, some of the cuts will be painful – including the cuts in community health centers and NIH that we support and would not have made in better circumstances. But beginning to live within our means is the only way to protect the investments that will help America to compete for new jobs – investments in our kids' education and student loans; in clean energy and life-saving medical research.

The agreement is the start of what we hope can be a balanced approach to cut the deficit while growing economically to win the future. We all know that we face tough challenges ahead, from job creating and growing our economy, to educating our children and reducing our deficit, and we must continue to work together to achieve those goals and deliver for the American people.

We would have settled for, "Yup, that's the number." Or, "Nope, that number's wrong." It turned out to be typo, a second one-word email confirmed.