Accessibility links
Give An Organ And Get Health Insurance Headaches : Shots - Health News Living donors of kidneys and other organs face can face difficulties with health costs, if they're uninsured. Recipients' coverage can take care of most acute problems. But some medicines and tests may not be part of the deal.

Give An Organ And Get Health Insurance Headaches

Give An Organ And Get Health Insurance Headaches

If you decide to donate a kidney or other organ to someone in need, the recipient's health insurance will pick up the tab for both of you as part of the cost of transplantation. 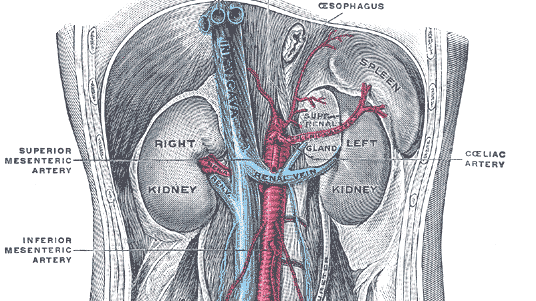 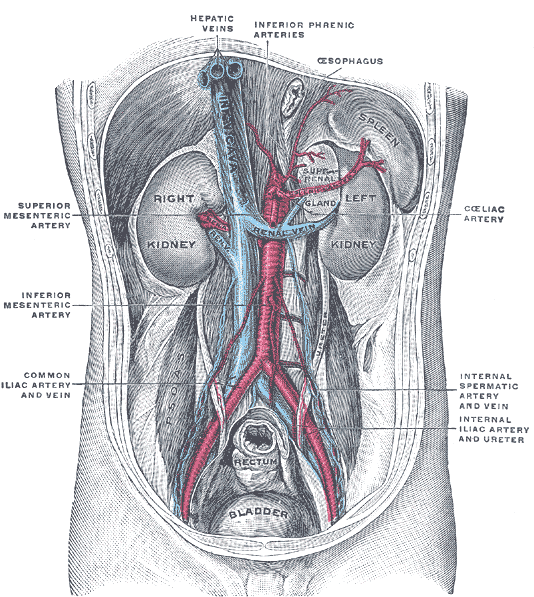 Donating a kidney can carry insurance side effects.

But that doesn't mean that living donors without health insurance are in the clear. Though only the healthiest people can pass muster as potential donors, once they've given up a kidney or part of their liver, pancreas or lung, they need regular medical follow-up to make sure they stay healthy.

Kidney donors, for example, need to be extra careful with their remaining kidney. That means regular monitoring of blood pressure and tests for early signs of diabetes, the two most common causes of kidney failure.

Yet the recipient's health insurance may only cover a few months of this follow-up care, after which donors can be left to their own devices.

There are other potential coverage problems as well. The organ recipient's health insurance typically doesn't cover some of the prescription medications an uninsured donor needs following surgery, such as painkillers, antacids or antibiotics, says Elizabeth Ommen, a nephrologist at Mount Sinai School of Medicine who co-authored a study published last year in the American Journal of Transplantation that looked at some of the problems uninsured living donors face.

If there are complications related to the transplant down the road, these may not be covered either. And if the recipient dies, what happens then? "That can cause some systems problems," she says.

With more than 110,000 people awaiting organ transplants, the need for donors, living or deceased, is critical. Transplant centers sometimes take on the responsibility of paying for some of the costs not covered by a recipient's insurance and keep track of uninsured donors to encourage them to get necessary follow-up care, says Dr. Matthew Cooper, director of kidney transplant at the University of Maryland Medical Center in Baltimore.

But that's not always feasible. "Smaller centers that don't have the capacity to do that won't accept donors without insurance," he says.

Under the sweeping federal health law enacted last year, everyone will be required to have health insurance starting in 2014, and this wrinkle should disappear. Until then, however, if you're uninsured you may find that giving someone the "gift of life," as they say, is harder to do than you expected.