Accessibility links
With Lawsuit Over, Taco Bell's Mystery Meat Is A Mystery No Longer : Shots - Health News A law firm that claimed fast-food company Taco Bell was using too much filler in its beef product said Monday it was calling it quits on the lawsuit. Taco Bell had launched a multimillion dollar campaign defending its beef, which it says has always been 88 percent meat.

With Lawsuit Over, Taco Bell's Mystery Meat Is A Mystery No Longer

With Lawsuit Over, Taco Bell's Mystery Meat Is A Mystery No Longer 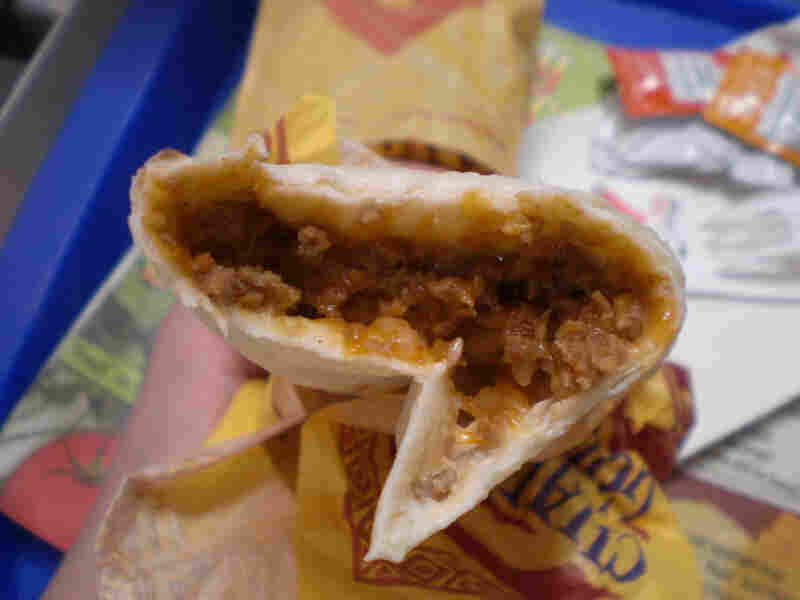 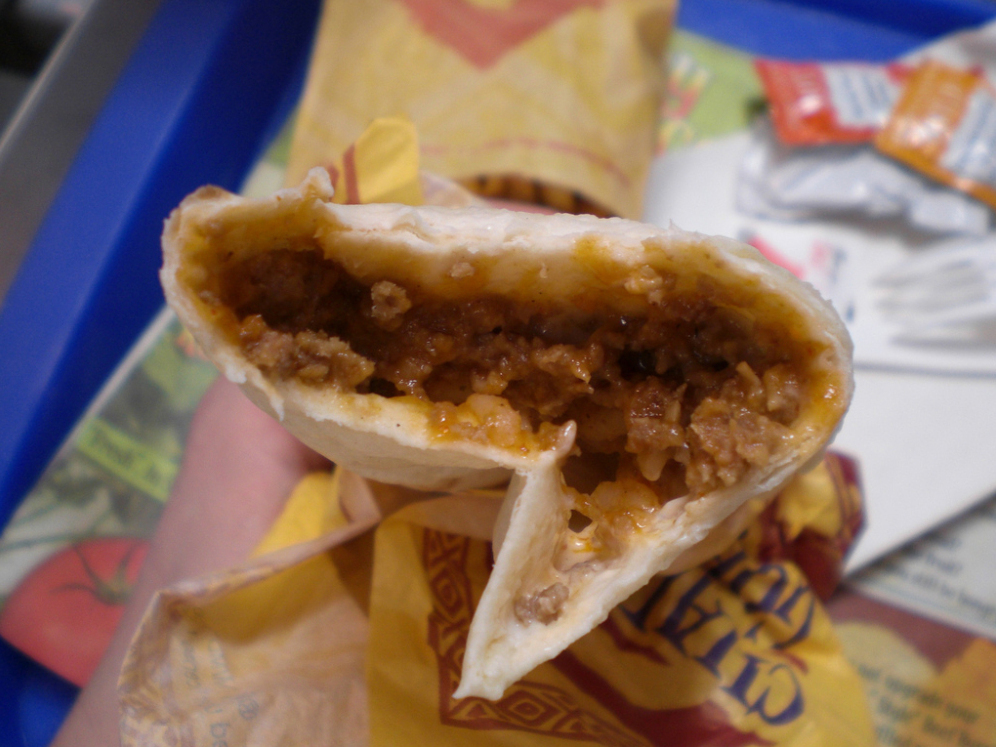 The law firm that filed a class-action lawsuit against Taco Bell in January alleging that the fast-food chain's seasoned beef wasn't beefy enough to be called beef said Monday it was throwing in the tortilla.

The Alabama firm Beasley Allen said its decision came after Taco Bell changed its marketing practices and disclosed more information about the beef product it uses in tacos, chalupas, gorditas and whatever else the company can think to put it in.

For its part, Taco Bell also seemed pleased, but the company had a slightly different account of how the nacho chip crumbled. The allegations were "absolutely wrong" from the start, Taco Bell said in a statement, and the company isn't "making any changes to its products or advertising." No money changed hands either, Taco Bell said.

Early this year, the plaintiffs asserted that Taco Bell's seasoned beef filling couldn't be called beef under USDA standards because it contained more oats, seasonings and fillers than meat.

Taco Bell pulled out all the stops to refute the allegations and bolster its reputation, spending between $3 million and $4 million, according to Associated Press. The chain even turned to a video spoof, created before the suit was filed, of a Saturday morning superhero cartoon: Super Delicious Ingredient Force who fights Baron von Bland.

It also released videos that defended its beef filling on YouTube. The company insisted that its product is 88 percent beef, not 35 percent as an attorney from the firm had claimed.

In a statement Monday, Beasley Allen said it was satisfied with Taco Bell's response to its questions. "From the inception of this case, we stated that if Taco Bell would make certain changes regarding disclosure and marketing of its 'seasoned beef' product, the case could be dismissed," said Dee Miles, a Beasley Allen attorney. The firm did not respond to a request from Shots for further detail on its decision.

Taco Bell CEO Greg Creed said in the statement that the withdrawal of the suit "sets the record straight about the high quality of our seasoned beef and the integrity of our advertising." Furthermore, he said, "We took great exception to the false claims made about our seasoned beef and wish the attorneys had contacted us before filing and publicizing a lawsuit that disparaged our brand."

So what is in Taco Bell's seasoned ground beef? Here's the full list of ingredients straight from the company's site: