Accessibility links
Doctors: Health Law Will Worsen ER Crowding : Shots - Health News Overcrowding in emergency rooms isn't caused by people who don't have insurance — it's caused by people who do, but still can't find a doctor to treat them. And doctors say there is not nearly enough attention paid to emergency departments in the new health care law. 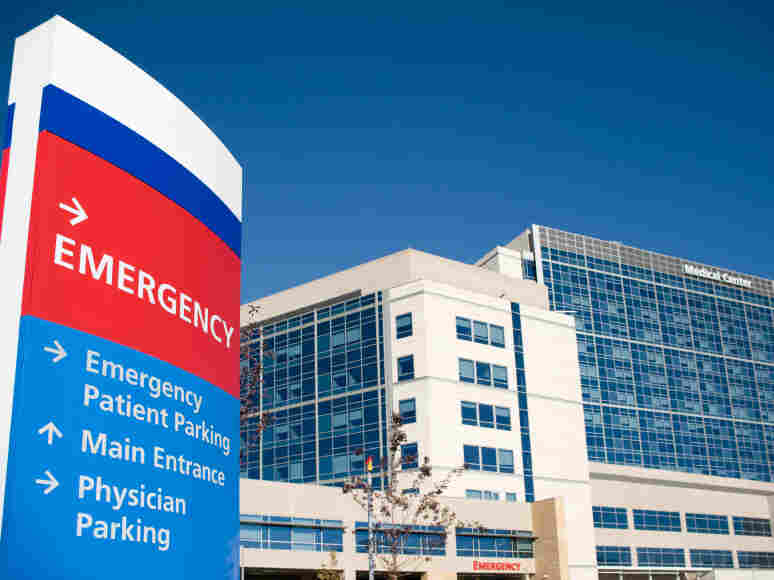 Most doctors surveyed said they think visits to emergency rooms will increase as the new health law is implemented. iStockphoto.com hide caption 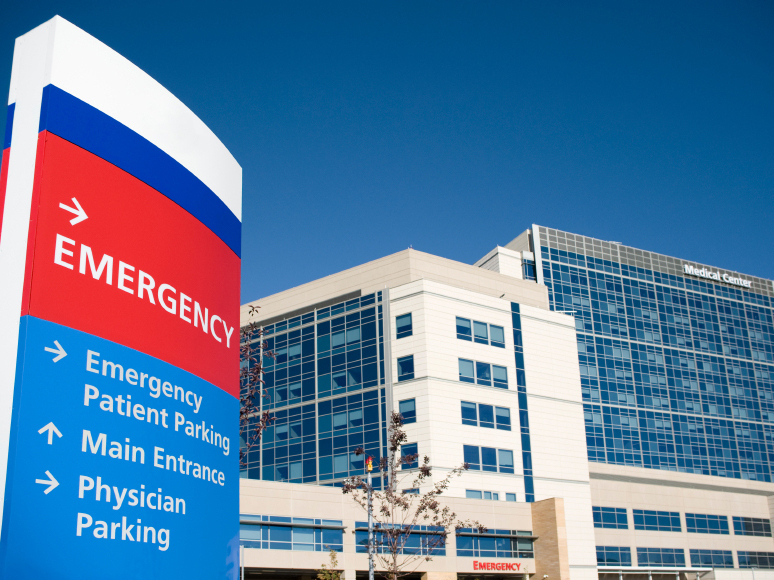 Most doctors surveyed said they think visits to emergency rooms will increase as the new health law is implemented.

Hospital emergency rooms, the theory goes, get overcrowded because people without health insurance have no place else to go.

But that's not the view of the doctors who staff those emergency departments.

A full 97 percent of ER doctors who responded to the ACEP survey said they treated patients "daily" who have Medicaid (the federal-state health plan for the low-income), but who can't find a doctors who will accept their insurance.

At the same time, 97 percent of ER doctors also said they treat patients daily who have private insurance and primary care doctors, but whose primary care doctors sent them to the emergency room for care. Apparently that's because the patient's need for care arose during a time when that private doctor's office was closed.

Since these insured patients are more — not less — likely to use the emergency department, 89 percent of physicians in the survey said they believe the number of visits to emergency rooms will increase as the new health law is implemented. (The findings also echoed the results of a December survey of more than 600 emergency department administrators by the Schumacher Group.)

"The results are significant," said ACEP President Sandra Schneider in prepared comments. "They confirm what we are witnessing in Massachusetts — that visits to emergency rooms are going to increase across the country, despite the advent of health care reform, and that health insurance coverage does not guarantee access to medical care."

Schneider says other studies show that patients are not using emergency departments for non-emergencies in large numbers. She cited a Centers for Disease Control and Prevention's report that less than 8 percent of patients who seek out an emergency department have non-urgent medical conditions.

"In other words, the vast majority of emergency care patients actually need to be there," Schneider said.

Yet, at least according to the ER doctors, there is not nearly enough attention paid to emergency departments in the law. And if that problem is not addressed, she warns, the combination of more elderly people plus fewer emergency departments (closing due to financial stresses) is creating "a critical supply-matching-demand issue that will only get worse."