Accessibility links
Test Flags Babies With Autism, But Also Feeds False Alarms : Shots - Health News A new test aims to identify 1-year-olds with autism — that's much younger than most kids are currently diagnosed. But it also flags many babies who don't have autism. 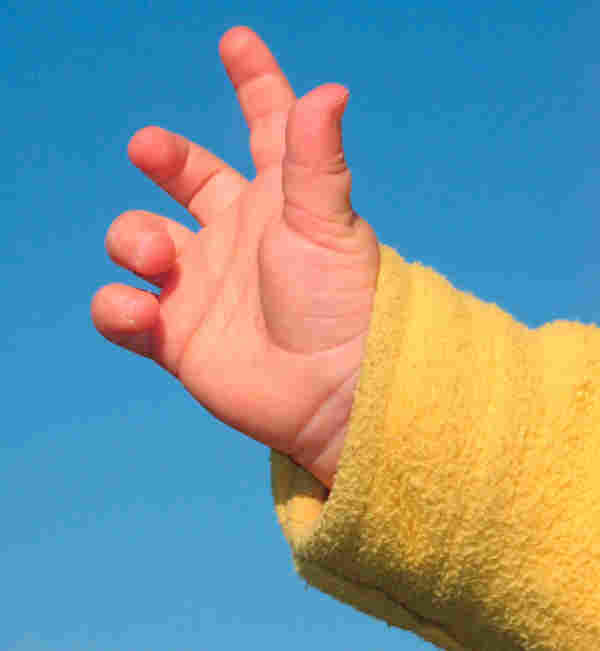 Many children with autism don't receive a diagnosis until they are five or even older. iStockphoto.com hide caption 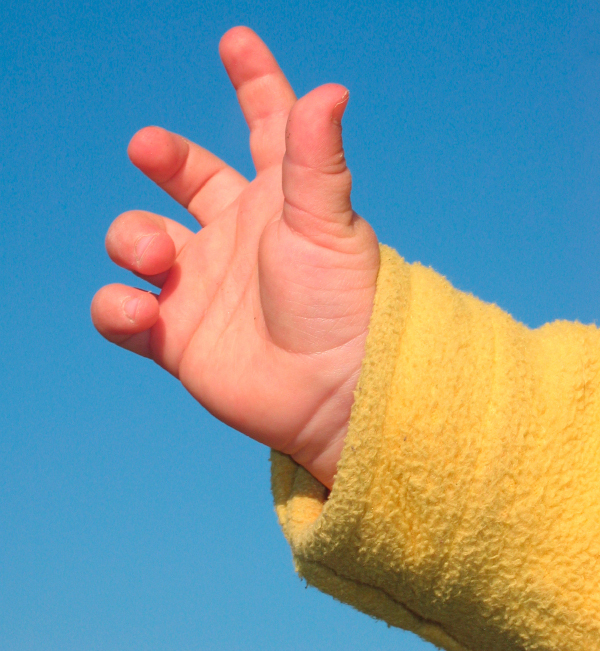 Many children with autism don't receive a diagnosis until they are five or even older.

Pediatricians can use a five-minute questionnaire to identify many 1-year-olds with autism, according to a new study in the Journal of Pediatrics.

But the screening test also flags a whole lot of babies who aren't autistic.

Even so, the result provides "an exciting proof of concept," says Thomas Insel, director of the National Institute of Mental Health, in a statement. NIMH helped pay for the study.

For many years, researchers have suggested that autism treatments would be more effective if they began at an earlier age — though studies have yet to show whether that's the case. Today, many children with autism don't receive a diagnosis until they are 5 or even older.

The new study involved 137 pediatricians in the San Diego area and more than 10,000 of their 1-year-old patients. Their parents were asked to fill out a form with 24 questions before they saw the doctor. Questions covered things like whether a child makes eye contact, and how they use words and gestures.

There were 184 babies who failed the screening test and went on to receive more extensive tests. Of these, only 32 were eventually diagnosed with an autism spectrum disorder — though many more were found to have some sort of language or development delay.

So most of the kids flagged by the test don't have autism. And the test apparently missed a lot of kids who will eventually be diagnosed with autism.

Statistics from the Centers for Disease Control and Prevention show that about 1 percent of children in the U.S. have an autism spectrum disorder. That suggests the screening test missed about two-thirds of children on the autism spectrum.