How Do They Know He Was Bin Laden?

How Do They Know He Was Bin Laden? 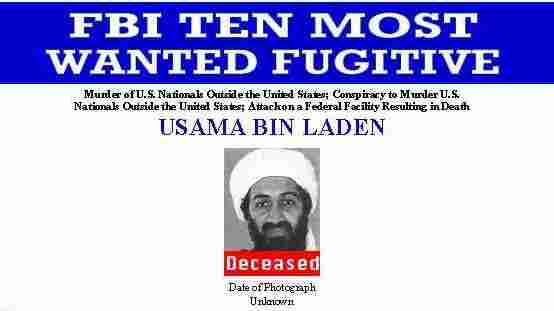 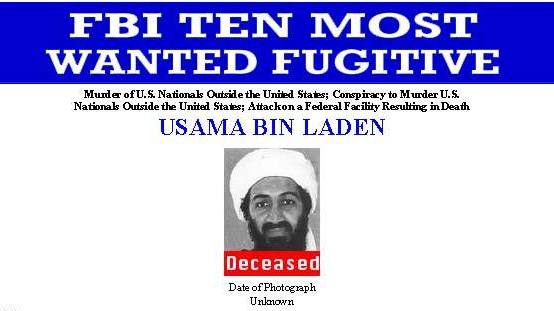 Details about the daring U.S. raid on the fortified compound that led to the death of Osama bin Laden are still scarce. But it's already clear the mission was quick and effective.

How, though, could the U.S. be so sure it had its man? Yes, his face, as shown in the FBI's wanted poster is pretty recognizable. Still, he hasn't been photographed much in public lately.

Well, it turns out that a little bit of genetic code goes a long way.

ABC News reported early Monday that there was a DNA match with genetic material taken from one of bin Laden's sisters who died of cancer in Boston. But an official at Massachusetts General Hospital told WBUR's CommonHealth blog that it hasn't been able to confirm any aspect of the ABC report.

In any case, if you're interested in details about how a match could be made, there's a pretty lucid description of the techniques on the Observations of a Nerd blog by Christie Wilcox. These days it only takes a few hours to get an answer, if you've got the right equipment.

The first step is to extract the DNA from samples of saliva, blood or tissue. It doesn't take much — a nanogram can do the trick. Then, key DNA segments containing what are called "short tandem repeats" are copied a whole bunch of times. The multiple copies make it easier to come up with DNA fingerprints for the subject of interest and previously obtained DNA samples from the suspect or relatives.

The Federal Bureau of Investigation's forensic DNA system relies on the frequency of 13 short tandem repeats to come up with the genetic fingerprints. Once that information is available, it's pretty straightforward to compare them.

In addition to the DNA evidence, Gjelten reports CIA specialists compared photographs of the body with pictures of bin Laden. A woman at the site believed to be a wife of bin Laden also identified him by name.

All that will have to do for now. Bin Laden's body was washed in accordance with Islamic practices, taken to the aircraft carrier USS Carl Vinson in the North Arabian Sea and buried there.