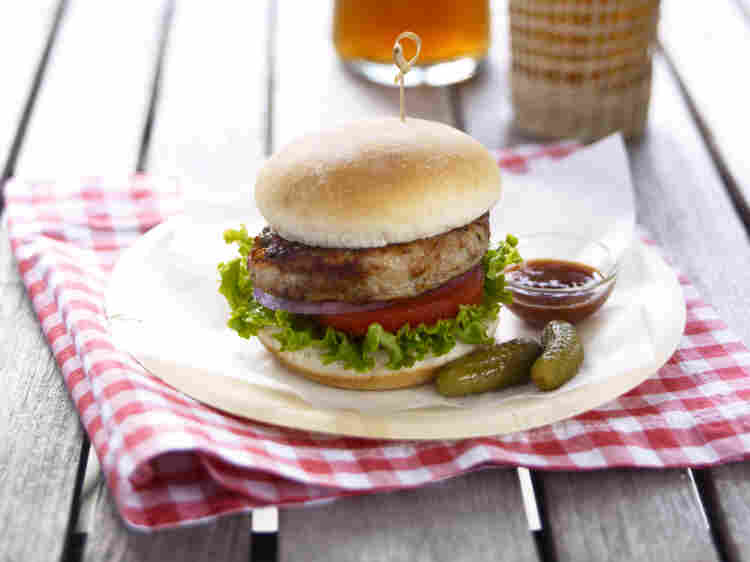 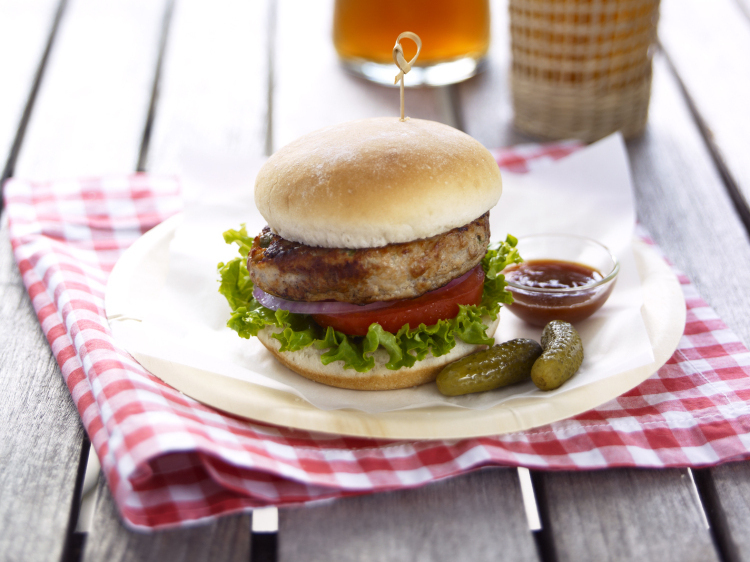 The folks at Consumer Reports have put a bunch of the leading diet plans through their paces and anointed a new winner: Jenny Craig.

Overall, Jenny Craig got a score of 85 points — 22 better than second-place finisher Slim-Fast. Weight Watchers, at 57 points, came in third.

It's the first head-to-head rating of diet plans by the magazine in four years. Last time, the Volumetrics diet won. It has since become part of Jenny Craig.

The graders at Consumer Reports analyzed the nutritional content of seven leading diet plans. Jenny Craig got the red "blob" that marks excellent, and is the group's highest rating. Atkins, the lowest-rated of the bunch, got a score of 48, and a fair for nutrition.

The group used published studies to gauge their success at helping people lose weight in the short-term and over the longer haul. (Nutrisystem went unrated because no long-term studies on its effectiveness were available.)

The Jenny Craig plan combines weekly counseling over the phone or in-person with company-produced meals and some homemade side dishes.

But the review says results of a two-year-long study published last October in JAMA "gave it the edge over the other big names we assessed." Ninety-two percent of the study participants, all of whom were women, stuck with the plan for two years. They lost an average of about 8 percent of their weight, or in the neighborhood of 16 pounds.

At the time, some critics carped that the study, which put the Jenny Craig plan in such a nice light, was paid for by the company.

All the major diet plans have funded their own research. Some of the studies that feed into our ratings, such as the BBC Diet Trials published in BMJ on June 17, 2006, Christopher Gardner's "A to Z Weight Loss Study" published in JAMA on March 7, 2007, and Michael Dansinger's comparison of Atkins, Ornish, Weight Watchers, and Zone published in the Jan. 5, 2005 JAMA, were independently conducted.

It would be great if more such studies of popular diets were published, given the amount of money consumers spend on them, but in the absence the next best thing is randomized clinical trials funded by the diet programs but of sufficient quality to be published in a peer-reviewed medical journal.

In every such study that we've included, the source of the funding was properly disclosed in the published report. I'd like to make the point that by funding clinical research good enough to pass peer review, all six of the diets we've rated are more credible than the countless diets out there that assert their efficacy based on little more than a few cherry-picked personal testimonials.