Accessibility links
You Really Are Paying A Lot More For Health Care : Shots - Health News Even though the rate of health cost inflation slowed last year, it's still far greater than inflation. Increased spending on outpatient care is a big factor.

You Really Are Paying A Lot More For Health Care

You Really Are Paying A Lot More For Health Care 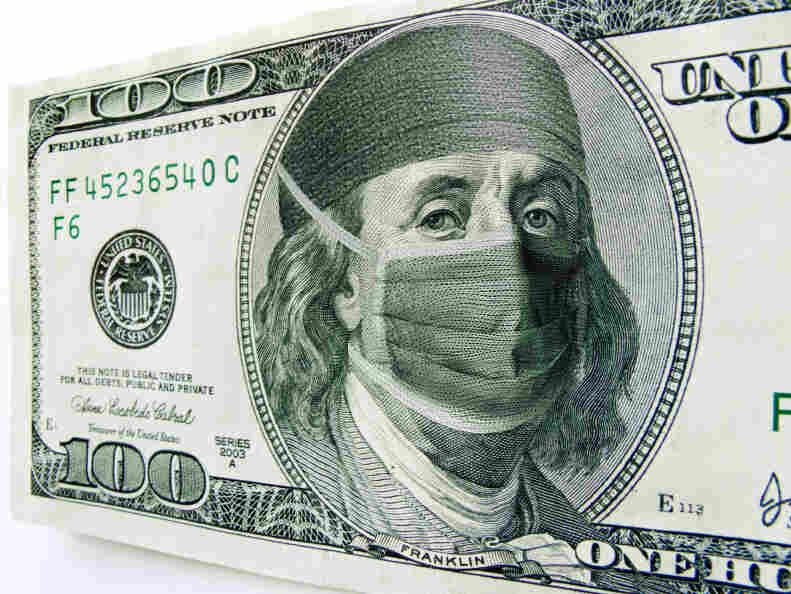 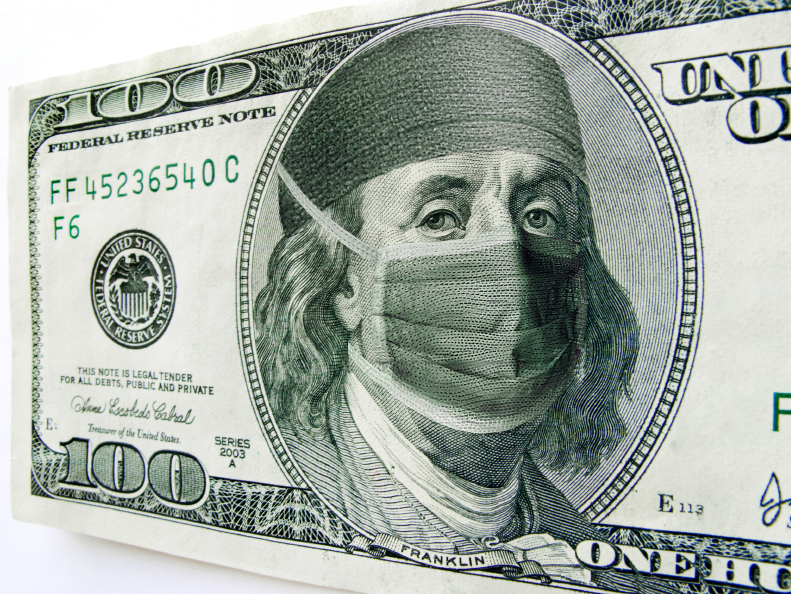 OK, health care is expensive. And the costs keep going up.

But the latest report from the green-eyeshade experts at Milliman does include a few surprises about what is — and isn't — driving those costs higher.

First, a tidbit that sort of passes for good news. Last year, health costs rose by 7.3 percent, which is the slowest rate of increase in more than a decade. By comparison, though, the Consumer Price Index rose only about 1.5 percent last year.

Now the bad news: Even at that relatively slow rate, the overall increase in the amount of money required to cover a typical family of four in a preferred provider organization was $1,319 in 2011 — the highest figure in the more than 50 years Milliman has been doing this study.

Who paid the freight? Employers kicked in just under half, or $641, with employees paying the rest either in the form of higher premiums or larger cost-sharing.

So what's driving the increases? Here's a hint: It's not the new federal health law.

"At the most basic level, healthcare costs are determined by the quantity of services provided at a given cost," says the report. "To the extent that healthcare reform affects healthcare utilization and/or unit costs, it will contribute to future healthcare cost trends. Ultimately it is the change in the underlying cost of care that matters."

In other words, if the law works as intended, costs could go down. If not, they won't. But the law hasn't had much effect yet.

So what is making a difference? Outpatient care, it turns out.

For three straight years, outpatient care has led all other categories of care in cost increases. Ninety percent of the increase is in more types of care being delivered in outpatient settings. "Unit costs are increasing both because the same services have increased in price and also because new, more expensive services continue to emerge," the report says.

Hospitals costs were the second biggest driver of last year's increase (largely because hospital care is so expensive), followed by physician care, drug costs, and other types of care, such as durable medical equipment and home health care.

You can make some dent in your costs by moving to a different part of the country, according to Milliman. For example, if you live in Miami, New York City, or Chicago, you're paying higher-than-average prices for your health care. You might consider relocating to Phoenix, Atlanta, or Seattle, where prices are somewhat lower than average.

A move might become even more appealing starting in 2018, when the new law begins imposing a 40 percent tax on "high cost" health plans. Unless of course, costs actually start to come down by then.