Accessibility links
Has The Time Come To Destroy Smallpox For Good? : Shots - Health News Member states of the World Health Organization are expected to decide whether to destroy the last remaining stocks of smallpox virus on the planet. A decison

Has The Time Come To Destroy Smallpox For Good?

Has The Time Come To Destroy Smallpox For Good? 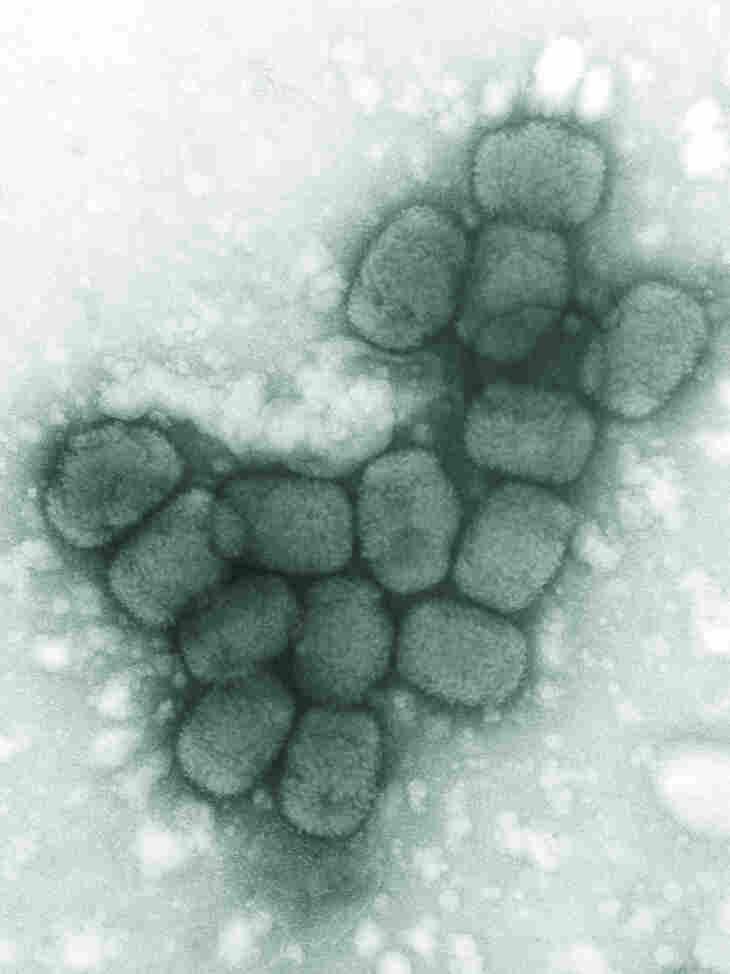 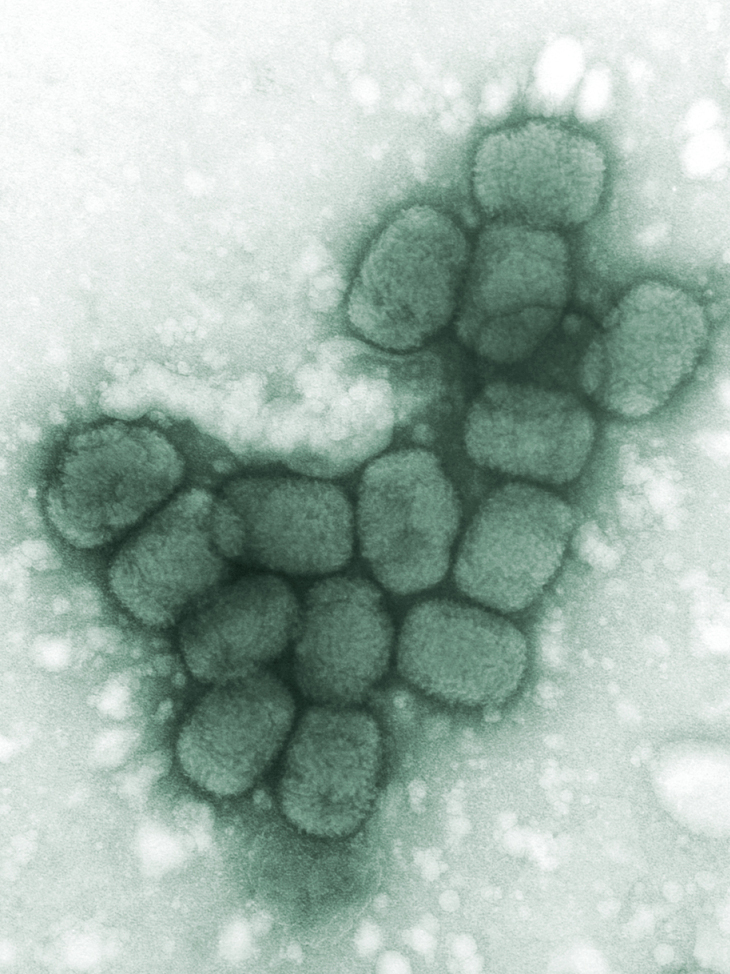 A cluster of smallpox viruses.

This week in Geneva the World Health Organization is expected to decide whether the time has finally come to destroy the last remaining stocks of smallpox virus on the planet.

After a worldwide vaccination campaign led to a declaration in 1979 that smallpox had been eradicated, the virus that causes the illness was confined to two research laboratories — one at the Centers for Disease Control and Prevention in Atlanta and the other one in Russia.

The illness kills nearly a third of people it infects. Survivors are often scarred and many are left blind.

So why keep even a little bit of smallpox virus around? Health and Human Services Secretary Kathleen Sebelius argued in the International Herald Tribune last month that scientists still need access to the virus to develop new treatments and vaccines against it. One day, she conceded, the virus should be destroyed, but that day isn't here yet.

Destruction of the last securely stored viruses is an irrevocable action that should occur only when the global community has eliminated the threat of smallpox once and for all.

Most people in the world are vulnerable to smallpox infection. Routine vaccination is a thing of the past. And for those who were immunized years ago, the protection, which isn't lifelong, has faded.

But proponents of destruction argue there's no good reason to keep the virus around. Why take even the tiny risk of preserving smallpox when there are alternatives for research?

As Dr. D.A. Henderson, who led the successful WHO eradication program, told the BBC, "At this point the reasons for keeping it are very obscure. Group after group has looked at this and basically said there is no need to retain it."

Even if the World Health Assembly, the WHO group meeting this week, votes for destruction, the BBC says the decision wouldn't legally bind the U.S. and Russia to destroy the virus. (I called CDC to ask about that and will update the post if I get an answer.)