Accessibility links
Taxpayers Shoulder A Big Part Of The Bill For Unintended Pregnancies : Shots - Health News The cost of unintended pregnancies is large, and much of the bill — about $11 billion per year — is ultimately picked up by the government, a new study finds.

Who Pays For Unintended Pregnancies?

Who Pays For Unintended Pregnancies? 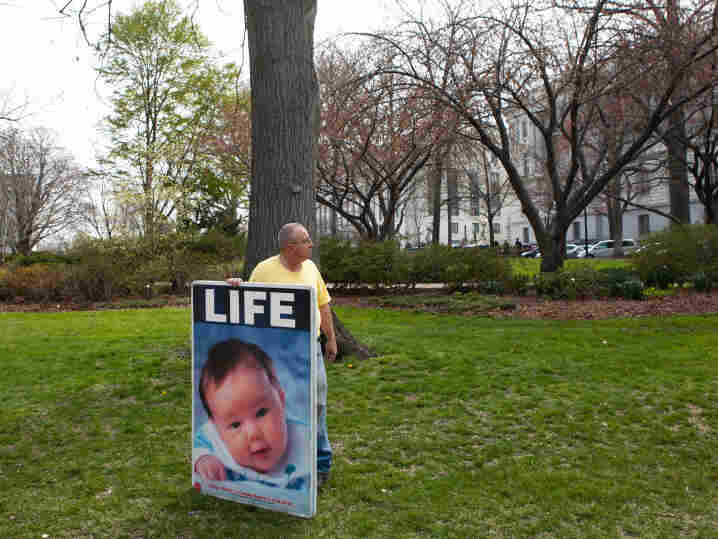 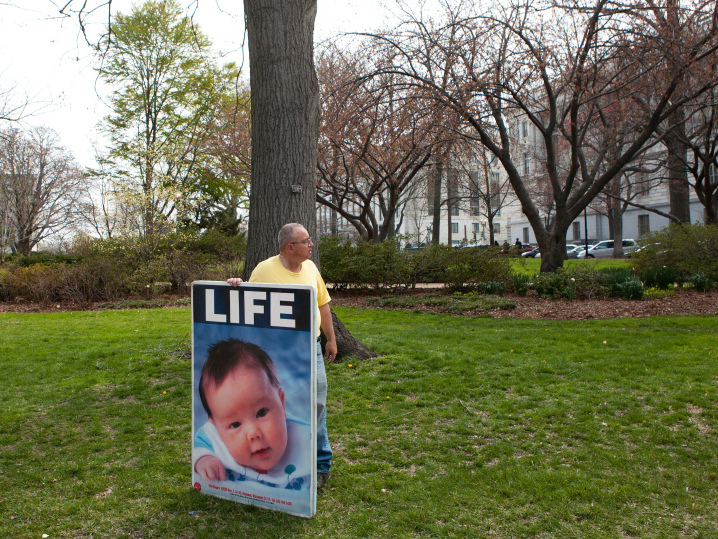 While some states and the federal government debate whether to halt funding of Planned Parenthood and other providers of family planning services, a new study finds that the cost of unintended pregnancies is large, and much of the bill — about $11 billion per year — goes to government programs and ultimately taxpayers.

The study by the Guttmacher Institute, a research group that was formerly affiliated with Planned Parenthood, is sure to raise some eyebrows in the anti-abortion community.

In the fight to take away Planned Parenthood's funding (which is more about abortion than family planning, since the organization provides both services), many abortion foes have also claimed that access to contraception actually increases the number of abortions.

"Funding for (Planned Parenthood) has increased by the millions over the last several years, and yet STDs and abortion rates continue to rise," said Marjorie Dannenfelser of the Susan B. Anthony List, a group that works to elect anti-abortion women candidates, on NPR's Talk of the Nation.

But those on both sides of the heated abortion issue generally trust and cite Guttmacher's research.

In the current study, Guttmacher researchers looked at federal and state data to calculate how many births resulting from unintended pregnancies were paid for by public programs, primarily Medicaid and the Children's Health Insurance Program.

They found that rates of unintended pregnancy are far higher among poor and near-poor women (those with incomes under twice the federal poverty level) than those with higher incomes. As a result, nearly two-thirds (64 percent) of the 1.6 million births resulting from unintended pregnancies in 2006 were paid for by public health insurance programs.

Put another way, just over half of all births paid for by those programs, 51 percent, were the result of unintended pregnancies.

And this is no small amount we're talking about. Because Congress has expanded health coverage for pregnant women through both Medicaid in the 1980s and early 1990s and CHIP later on, those programs now pay for 48 percent of all births in the U.S. each year, up from 32 percent in 1991.

As a result, the $11.1 billion the programs spent on those unintended pregnancies meant that the federal government and states together spent an average of $180 on maternity and infant care for every woman between the ages of 15 and 44 in the nation.