Accessibility links
CDC: Developmental Disabilities Affect 1 In 7 U.S. Kids : Shots - Health News About 1 in 7 children in the U.S. has a developmental disability, such as autism, according to a report from the Centers for Disease Control and Prevention. The prevalence, as determined by parents' answers to a survey, has increased 2 percentage points since 1997. 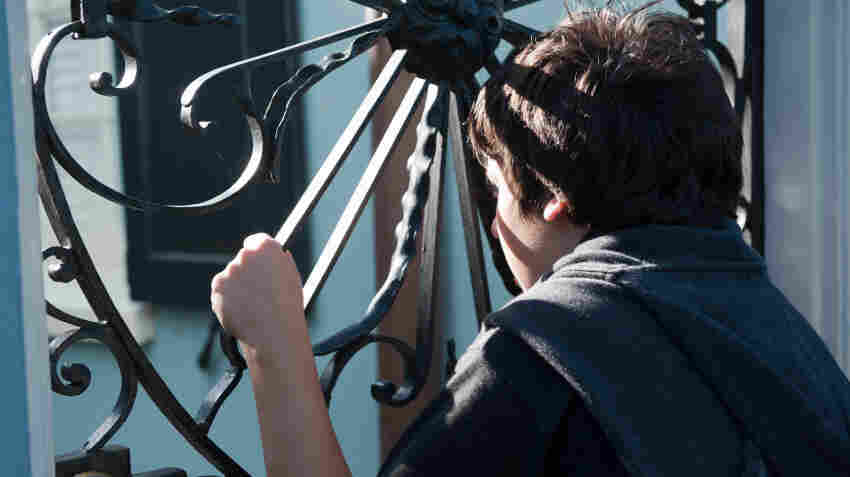 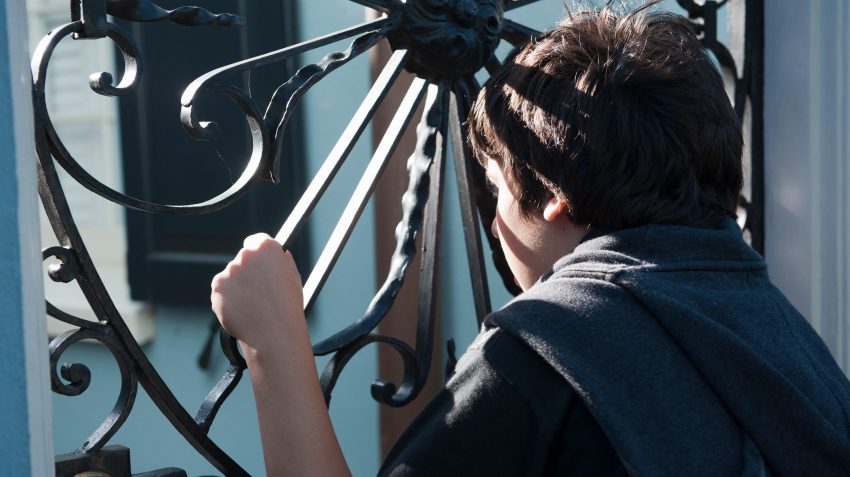 Fifteen percent of American children have a developmental disability, including autism and ADHD, according to a new report from the federal Centers for Disease Control and Prevention.

That's an increase of almost 2 percentage points from 1997 to 2008, or almost 2 million kids. But that number may be squishier than it sounds.

The new figure comes from the National Health Interview Surveys, which ask parents if their children have ever been diagnosed with a variety of behavioral and developmental problems. That can include assessments by teachers or counselors, so the number is less than airtight. The number also could reflect increasing awareness of autism, and decreasing stigma.

The results were published online by the journal Pediatrics.

The question of how many children have autism has become a huge political issue, used to argue for more funding for early intervention, special ed classes, and insurance coverage. The numbers have also been used in battles over possible causes of autism.

Various studies have put the number of American children with autism as between 1 in 80 and 1 in 240. (The CDC has a good explainer on the varied numbers in the U.S., and in other countries.)

As with all things epidemiological, the autism numbers may also be influenced by how hard you look. Earlier this month, researchers reported on an exhaustive effort to identify children with autism spectrum disorders in Goyang, South Korea.

They found that 2.64 percent of the children in the community had an ASD. That's one-and-a-half times the almost 1 percent often used as an average in the U.S. and in Europe. Two-thirds of the children identified in the Korean study were in regular schools, and were diagnosed only by the use of screening tests.

In the new CDC report, the autism rate as reported by parents rose from .02 percent to 0.7 percent. The number of children with an ADHD diagnosis rose from 5.7 percent to 7.6 percent. Boys were twice as likely as girls to be reported as having a developmental problem.