Accessibility links
Surgery No Better Than Waiting For Most Men With Prostate Cancer : Shots - Health News A head-to-head study of waiting versus surgery for men with early prostate cancer found that, overall, there was no survival benefit for men who had their prostates removed.

Surgery No Better Than Waiting For Most Men With Prostate Cancer

Surgery No Better Than Waiting For Most Men With Prostate Cancer 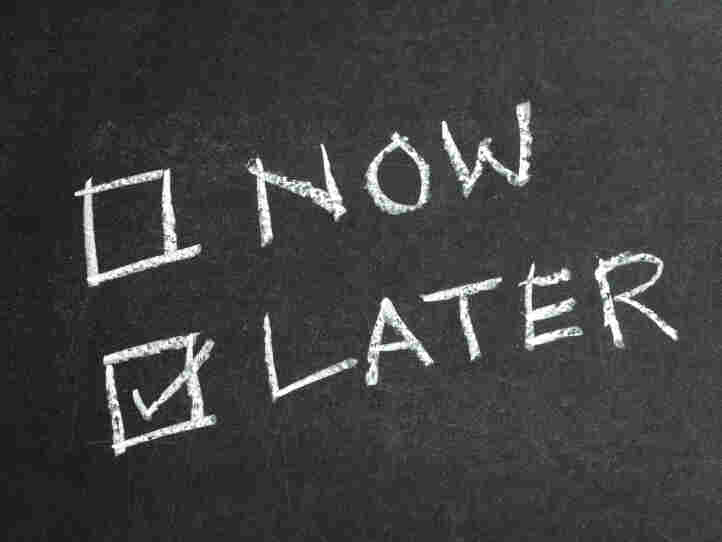 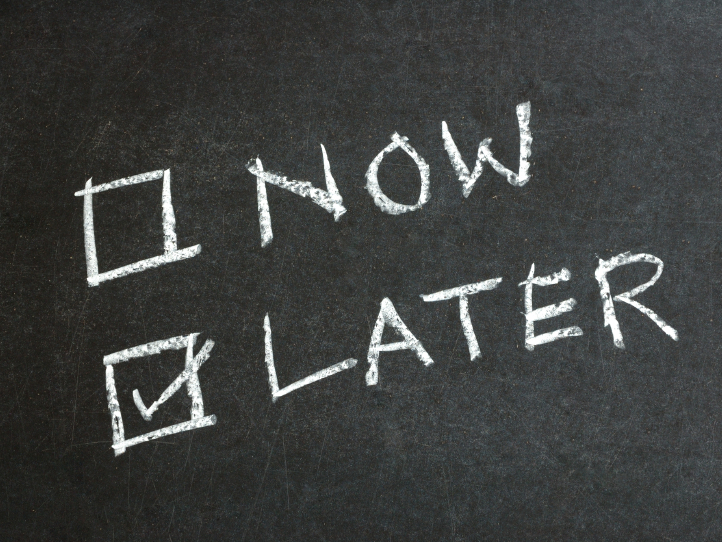 A federally funded study finds many men with prostate cancer can safely wait instead of undergoing immediate surgery.

Men diagnosed with prostate cancer face a dilemma. Should they get treated or wait to see what happens?

Many prostate tumors grow slowly and pose little risk to health, while others that are aggressive can be deadly. Surgical removal of the prostate, a common treatment, carries risks of incontinence and impotence. Watchful waiting could spare a patient side effects, but there is also a chance the prostate cancer could suddenly worsen.

Now, a federally funded head-to-head study of waiting versus surgery among men who were candidates for either approach has found that, overall, there was no survival benefit for men who had their prostates removed up to a dozen years after diagnosis.

To participate, men had to have been diagnosed with early prostate cancer, be 75 years old or younger at the start and have a life expectancy of at least 10 years. They were then randomly assigned to prostate surgery or waiting.

Over the course of the study almost half of the 731 men who chose to participate died. But only 52, or 7 percent of the total, died from prostate cancer. There was no significance difference in the number of deaths among the patients assigned to waiting versus surgery.

In an interview with Shots, Dr. Timothy Wilt, a professor of medicine at the University of Minnesota who led the study, said, "Observation may be a very reasonable and preferred [option] for many men," he told Shots. "In part, it appears to provide similar survival and lower risk of treatment harms than surgery."

Indeed, most men diagnosed with prostate cancer will not die from it, Wilt said. "I think that most doctors and patients would be surprised that death from prostate cancer is so low."

A deeper analysis of the results from the study, known as PIVOT, suggests men with higher-risk prostate cancers may benefit from surgery. Improvements in survival from cancer were seen in men whose PSA score were greater than 10 or whose tumors were rated as high risk on a standardized scale. Still, Wilt emphasized "may" because the overall results showed no advantage.

(For a look at the numbers in more detail, see this post from Pieter Droppert's Biotech Strategy Blog.)

Dr. Robert Flanigan, a urologist at Loyola University Medical Center, told Shots the results show "observation is a reasonable approach in patients at low risk." But, he added, "in intermediate- to high-risk patients, there is a role for definitive therapy," such as surgery or radiation treatment.

Wilt presented the study findings Tuesday at the annual meeting of the American Urological Association in Washington, D.C. The results haven't been published in a peer-reviewed journal, but Wilt says a manuscript is in the works.

Update: For the full presentation by Wilt, you can check out this webcast from the AUA. Hat tip to Gary Schwitzer, who noted on his blog that a person in the room emailed that "a pall descended" on the room full of urological surgeons when the results were presented. I was there and that assessment rings true.