Accessibility links
Nearly 1 In 5 Young Adults Has High Blood Pressure : Shots - Health News Being overweight or obese is a well-known risk factor for hypertension. And the majority of the young adults in the study grew overweight or obese as they got older at a rapid pace. 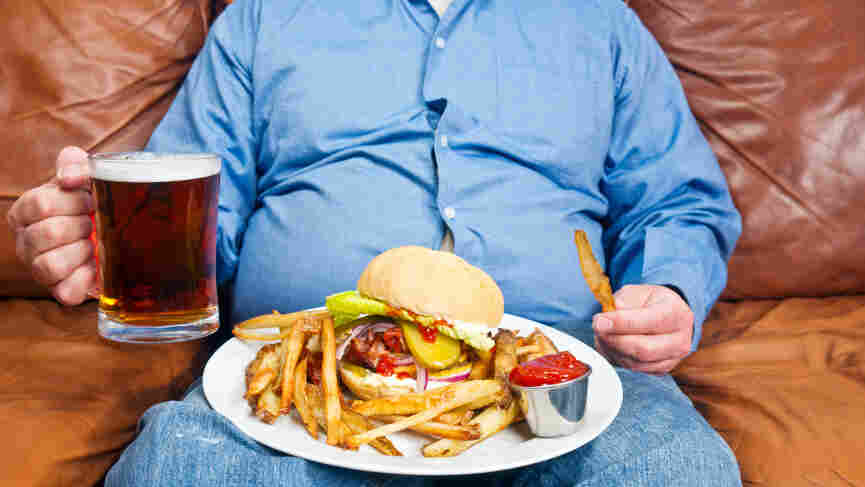 Being overweight or obese is a big risk factor for hypertension. iStockphoto.com hide caption 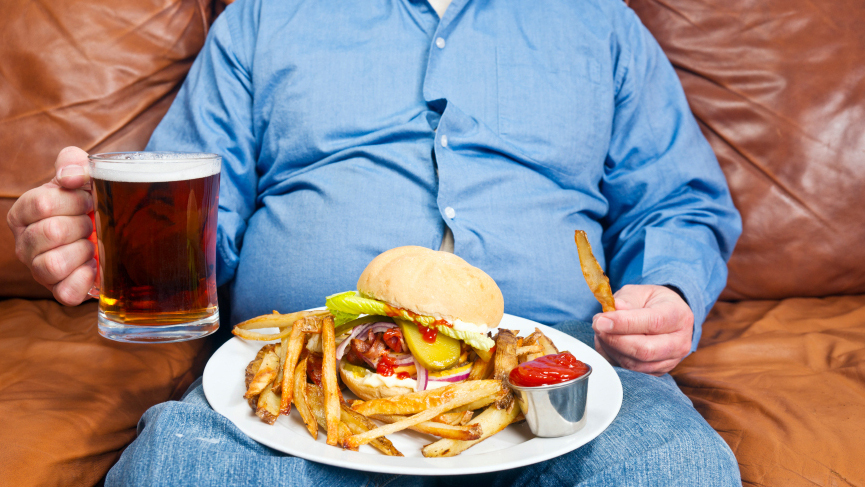 Being overweight or obese is a big risk factor for hypertension.

Federal health officials say the expanding waistlines and higher body mass index of young adults are causing unexpected problems, including an increase in diabetes, kidney disease and even arthritis.

Now, researchers from the University of North Carolina report that blood pressure, too, among 24- to 32-year-olds may be much higher than previously thought. In 2008, a whopping 19 percent of participants in a federal survey — one out of every five — had high blood pressure. The condition, also known as hypertension, was defined as a reading of more than 140/90 millimeters of mercury (mmHg).

The findings are published in the online journal Epidemiology. Researchers analyzed data from federal surveys of teenage health started in the mid-1990s, called the National Longitudinal Study of Adolescent Health. That study, known as Add Health, is funded by the National Institutes of Health and involves more than 14,000 participants.

Other federal surveys have found much lower rates of hypertension among this age group. But the high numbers in this most recent survey may not be so surprising. That's because being overweight or obese is a well-known risk factor for hypertension. And the majority of these young adults grew overweight or obese as they got older.

Another 30 percent were overweight, but not obese. This means 67 percent of all of the young adults were above a normal weight. And researchers say the pace of weight gain was both dramatic and disturbing.

Perhaps most troubling, the majority of the youthful study participants had no idea they had high blood pressure. That's likely because 20-somethings don't routinely visit the doctor or even have their blood pressure checked on a regular basis.

Researchers and health officials say more targeted research and analysis of the health of this age group is needed. What's one thing teens can do? Cut their salt intake to head off hypertension early on.