State Battles Over Abortion And Family Planning Heat Up

State Battles Over Abortion And Family Planning Heat Up 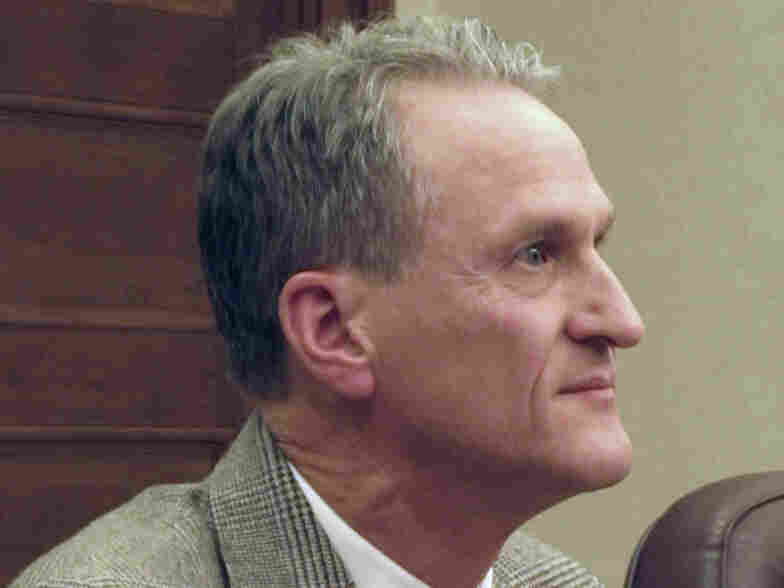 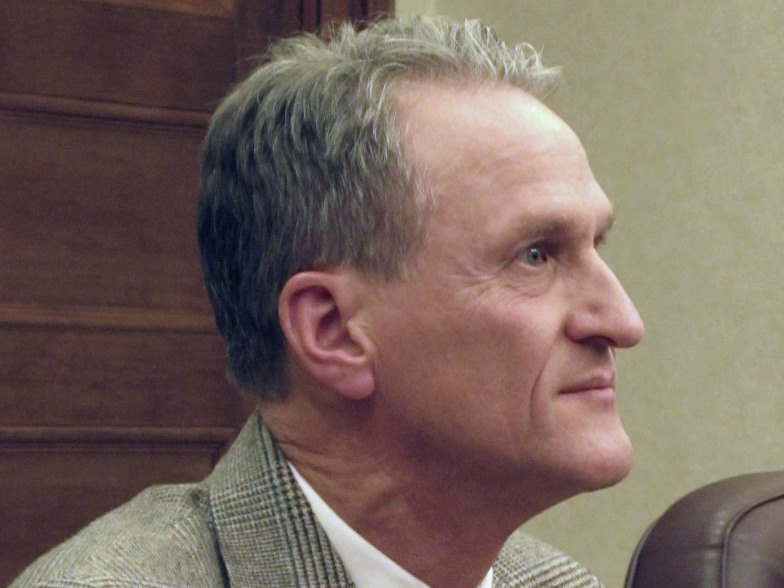 The national debate on abortion continues on a high boil in several states.

The law, signed by GOP Gov. Dennis Daugaard in March, would not only require a woman to first meet with a physician before having an abortion and then wait 72 hours before obtaining the procedure, but in the interim, she would have to certify that she has received counseling at one of the state's anti-abortion "pregnancy care" centers.

"It is demeaning for the government to force a woman to visit a nonmedical facility with a political agenda when she is making one of the most personal medical decisions of her life," said Brigitte Amiri of the ACLU's Reproductive Freedom Project.

Meanwhile, back in Washington, 30 Democratic senators, led by Richard Blumenthal (D-CT), are asking the Obama Administration to clarify that it is a violate of Medicaid law for states to bar Planned Parenthood from receiving family planning funding because it uses nonpublic funds to perform abortions.

Indiana has already enacted such a law; several other states are considering similar action.

The senators note in their letter to Health and Human Services Secretary Kathleen Sebelius that Medicaid law specifically requires that family planning services be provided to Medicaid patients, and that such services are actually subsidized by the federal government at 90 percent of their cost — "a clear signal as to the importance of these services," the senators wrote.

At the same time, however, Medicaid has equal access and any willing provider requirements that preclude states from prohibiting Planned Parenthood clinics from providing family planning services to Medicaid patients.

"As such, we strongly urge HHS to make clear to states that any legislation or effort to prevent Planned Parenthood and other providers from participating in this program as well are impermissible," the senators wrote.

Officials at HHS said they would have no comment on the letter until next week. A hearing on the suit filed against the Indiana law by Planned Parenthood is set for June 6.