Accessibility links
Doctors Behaving Badly? They Say It Happens All The Time : Shots - Health News A survey finds more than two-thirds of U.S. doctors see other physicians disrupting patient care or collegial relationships at least once a month.

Doctors Behaving Badly? They Say It Happens All The Time

Doctors Behaving Badly? They Say It Happens All The Time 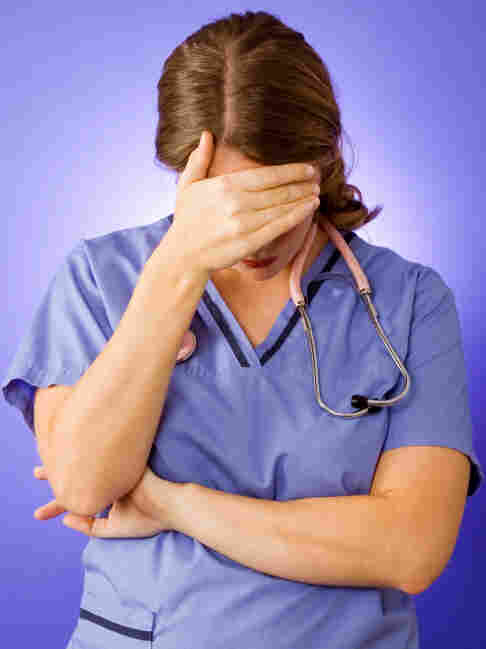 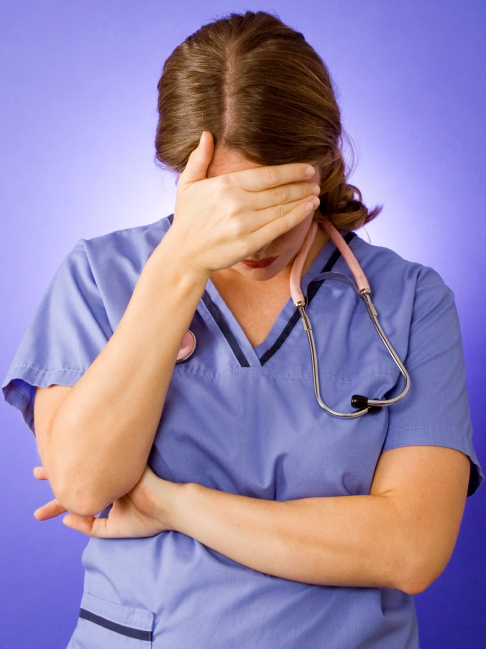 A survey of doctors finds unprofessional behavior is common.

If results from national survey can be believed, more than 2 in 3 U.S. doctors witness other physicians disrupting patient care or collegial relationships at least once a month. More than 1 in 10 say they see it every day.

The survey involved 840 doctors, most of them leaders in their own physician communities.

"Disruptive physician behavior is the issue that just won't go away," says Dr. Barry Silbaugh of the American College of Physician Executives, which sponsored the project with the help of a Massachusetts-based group called QuantiaMD. "Our profession is still plagued by doctors acting in a way that is disrespectful, unprofessional and toxic to the workplace."

The college, he wrote, hopes the survey will shine a light on "the shadowy, dark corners of our profession" where doctors act in arrogant, demeaning and even physically violent ways. Silbaugh likened it to pilots "fighting in the cockpit."

Silbaugh says stress, long hours and red tape contribute to the bad behavior. "It's not getting any easier in this era of reform," he notes, "where the rules seem to shift from day to day and the financial rewards may be shrinking."

A 14-page white paper put out by the ACPE cited these examples:

Three-quarters of survey respondents say they're concerned about disruptive behavior by fellow physicians. Virtually all say it affects patient care.

A little over a quarter of doctor-respondents admitted they had been guilty of disruptive behavior at one time or another. The most common reasons, respondents say, are workload and behaviors learned in medical school.

More than half the doctors surveyed say they've witnessed other physicians yelling, flinging insults, refusing to cooperate with other health care personnel and refusing to follow established rules.

The survey found mixed responses when it asked doctors how well they think their hospitals or practice organizations deal with bad behavior. Perhaps not surprisingly, female doctors were less comfortable reporting or confronting instances of disruptive behavior.

Respondents say health care organizations should develop clear policies and procedures for confronting bad behavior, disciplining it and preventing it by improving the culture of the medical workplace.

There's no way to know if the survey is representative. Nearly 10,000 doctors were invited to participate, but fewer than 10 percent did. "It is possible that the respondent group was either more interested in or more likely to have experienced or witnessed disruptive physician behavior," the white paper acknowledges.

Bad Bonus: For more detailed cases of doctors misbehaving, see this Google map of cases brought before medical boards across the country. Longtime investigative reporter William Heisel spent the better part of a year sifting through records for a series he called "Doctors Behaving Badly" on the Reporting on Health website.