Accessibility links
Administration Easing Requirements For Health Insurance Pools : Shots - Health News To boost enrollment in high-risk plans, the federal government will pay insurance agents a commission to sell the policies. Premiums will be cut up to 40 percent, too 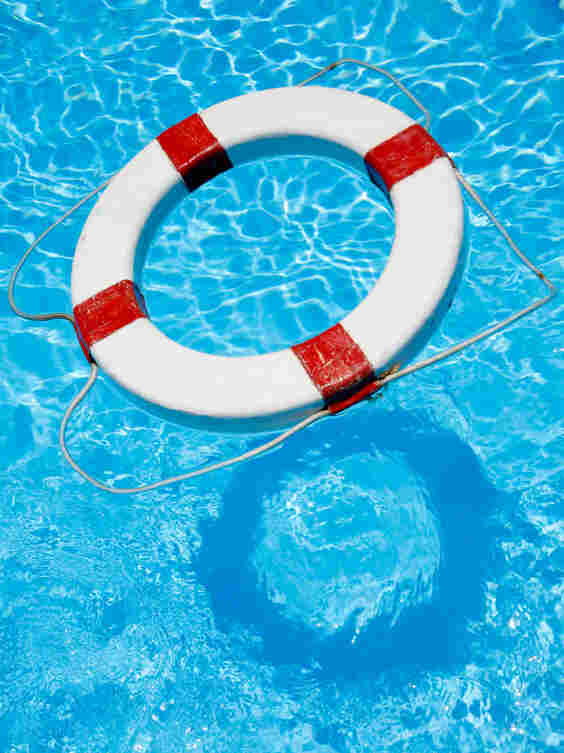 A high-risk health insurance pool run by the federal government is getting some changes that may make it more attractive for consumers. Alex Bramwell/iStockphoto.com hide caption 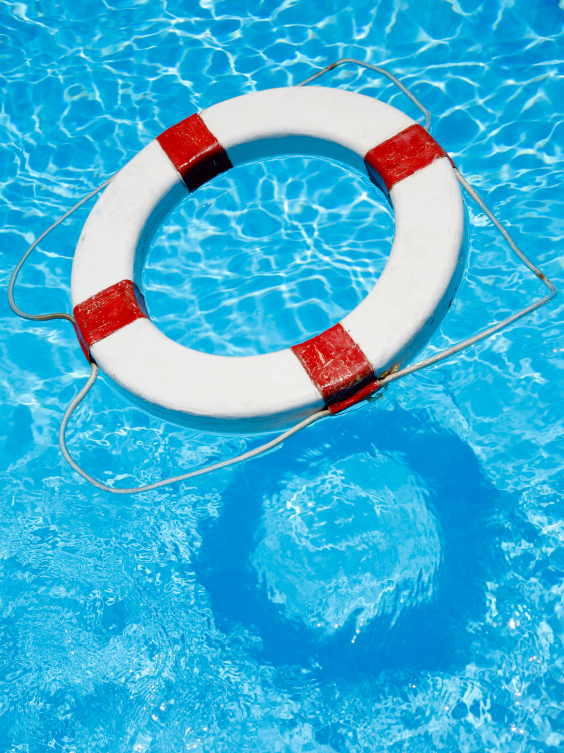 A high-risk health insurance pool run by the federal government is getting some changes that may make it more attractive for consumers.

There's an old adage in the insurance business: Policies aren't bought; they're sold.

It took top federal officials a year to figure that out, but the Obama administration now says agents could indeed help them sell their flagging high-risk insurance plans to people with pre-existing medical conditions. The plans were a widely touted part of the new health law when it passed, but administration officials were under pressure to act with enrollment sluggish.

Paying agents a commission to sell the plans was one of the measures the administration unveiled today to help sign up more people. Premiums are being cut up to 40 percent, and applicants no longer will be required to submit a letter from an insurance company refusing to sell them coverage because of their health.

The changes, which take effect July 1, affect people in federally run plans in as many as 23 states and the District of Columbia.

Insurance agents, who are fighting another part of the health law that they say threatens their livelihoods, applauded the move.

"We are glad the federal government has recognized what the states have known all along — that involving agents will help get more people covered," said Jessica Waltman, senior vice president for government affairs at the National Association of Health Underwriters.

She said the Department of Health and Human Services has told the association that agents will get paid $100 for each new enrollee. The rate is comparable to what state-run high risk pools pay, she said.

Michael Keough, who runs the state-run North Carolina high risk pool, said adding insurance agents will be invaluable to the federally administered plans. The Tar Heel state counts on agents to bring in nearly half their customers. "The agents are the people on the ground in this business and they know the insurance market and talk to people all the time who are uninsured," he said.

The plans are intended to serve as a bridge to help people with medical conditions until insurance market reforms required by the law are implemented in 2014. At that time, insurers will no longer be able to deny coverage or charge higher rates for people with pre-existing conditions, a major benefit of the law.

About 18,000 people have enrolled in the plans nationwide. The Congressional Budget Office had estimated as many as 4 million uninsured Americans would be eligible and that 200,000 would be enrolled by 2013.