The biggest study yet of whether cellphones cause brain cancer has found no evidence that they do. 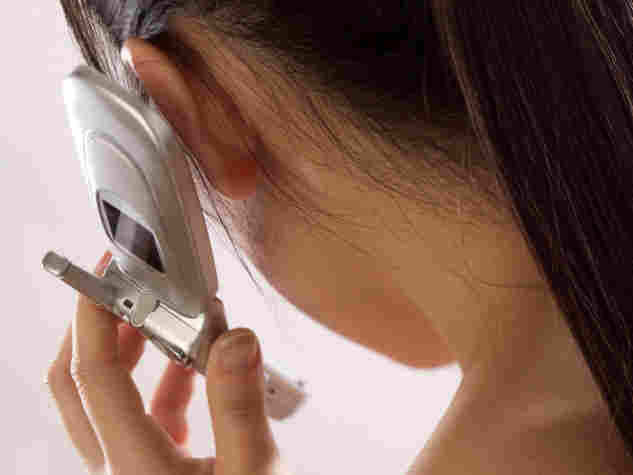 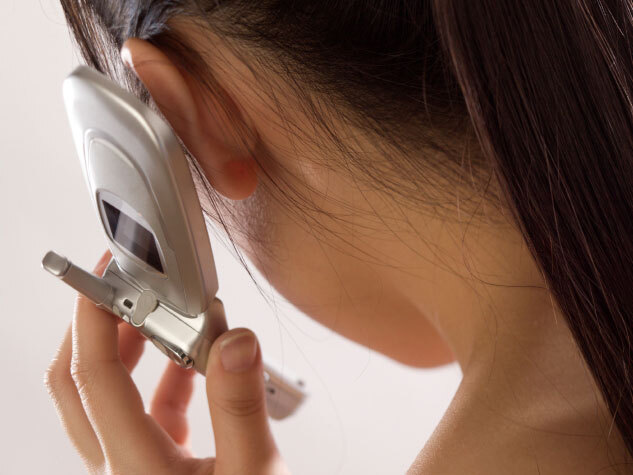 But that hasn't kept some advocacy groups from cherry-picking the results to argue that there is an increased risk for certain people.

The study, organized by the World Health Organization, involved several thousand people from 13 countries who'd been diagnosed with a glioma or a meningioma. Researchers looked to see whether people with tumors reported spending more time on cell phones during the previous decade than other people.

"Overall, no increase in risk of glioma or meningioma was observed with use of mobile phones," the authors concluded.

In fact, the results showed that moderate cellphone users were less likely to have tumors called gliomas and meningiomas than people who didn't use cell phones at all.

Researchers say that doesn't mean cell phones prevent cancer. It suggests a flaw in the way people were selected for the study.

The results also show that the 10 percent of people who reported the most cell phone use were more likely to be diagnosed with a glioma.

Researchers say they're uncertain what that means because of "biases and error" in the data. For example some members of that group reported spending 10 or more hours a day on a cell phone — a highly unlikely figure. Also, when researchers analyzed the data looking at number of calls per day, instead of reported time on the phone, the extra risk disappeared.

So the study's authors reached the familiar conclusion that "more research is needed."

Even so, groups that believe electromagnetic radiation from wireless devices is risky have seized on the finding. A group known as the EMF Collaborative, for example, called the result a "long-awaited acknowledgment of increased risk of brain cancer among long-term, heavy users of cell phones."

The finding is "troubling," said the Environmental Working Group in a statement, and should "move governments around the world" to inform cell phone users how much radiation comes from wireless devices."

The study cost more than $20 million. Of that about a quarter came from industry sources, through they had no say in the study design and no advance access to any the results.

The U.S. government, however, doesn't seem too worried. The Food and Drug Administration used the publication of the new study to reaffirm its position that studies so far have found "no increased health risk due to radiofrequency (RF) energy."