Accessibility links
People In Mass. Like Their Health Law, But Reservations On Mandate Persist : Shots - Health News A poll conducted in Massachusetts finds nearly three-quarters of people support the state's law making health care coverage virtually universal. But about half of those polled would like some changes made.

People In Mass. Like Their Health Law, But Reservations On Mandate Persist

People In Mass. Like Their Health Law, But Reservations On Mandate Persist 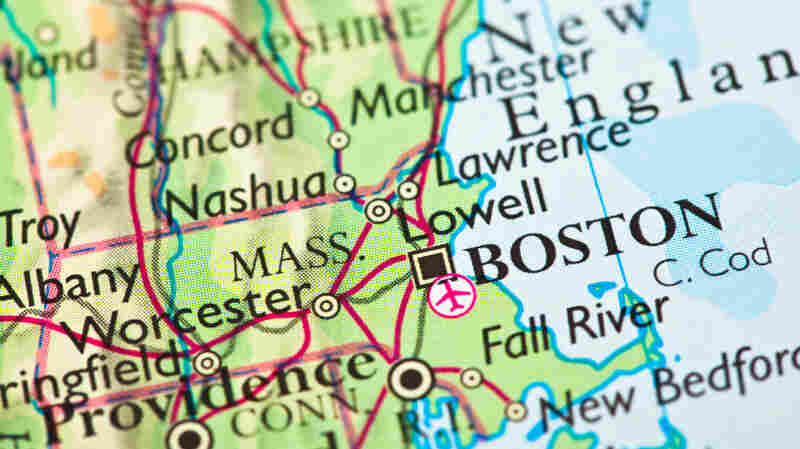 A new poll finds that an overwhelming majority of Massachusetts residents support the continuation of that state's landmark universal health insurance law passed in 2006, even though support for its central feature, a requirement for most residents to have health insurance, remains more evenly divided.

Support for the law is actually up from the last time Bay Staters were asked their opinion by the Harvard researchers, in 2009. Back then, overall support was 53 percent. Now it's 63 percent.

That will likely come as a surprise to many conservatives who have been calling the state's law, which served as a model for the federal Affordable Care Act, a failure and worse.

"The picture of how the Massachusetts health care law is working out is different than many national commentators suggest," said Harvard's Robert Blendon. "Most people in Massachusetts approve of this law, and it hasn't negatively affected them."

The law's growing popularity could not only help backers of the federal measure, it could also bolster the position of GOP presidential candidate – and former Massachusetts governor — Mitt Romney. Or not. Romney helped shepherd the Massachusetts health measure into law five years ago. And he says he still supports it. But at the same time, he says, he opposes the federal law and would like to see it repealed.

The most controversial portion of both the Massachusetts and federal law, of course, is the requirement for individuals to have health insurance. But while the "individual mandate" remains broadly unpopular on the national level, in Massachusetts, where the requirement has now been in effect just shy of four years, it remains just slightly more popular than not, with 51 percent saying they support it, and 44 percent saying they oppose it.

Finally, Massachusetts residents, while acknowledging that the law hasn't held down health care costs, don't blame it for increases, either. Only 1 in 5 respondents said that the recent rise in health costs were primarily due to the new law. Seventy-two percent said rising costs were due to other factors.