Accessibility links
Health Insurance Brokers Fight For Relevance : Shots - Health News Insurance brokers are waging a campaign to exclude the sales commissions insurers pay them from the companies' administrative expenses. Though that battle may sound arcane, there's big money at stake for consumers. 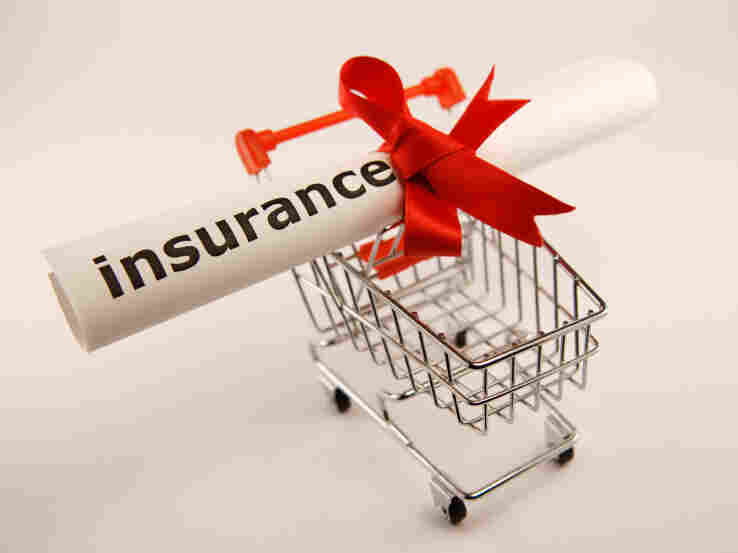 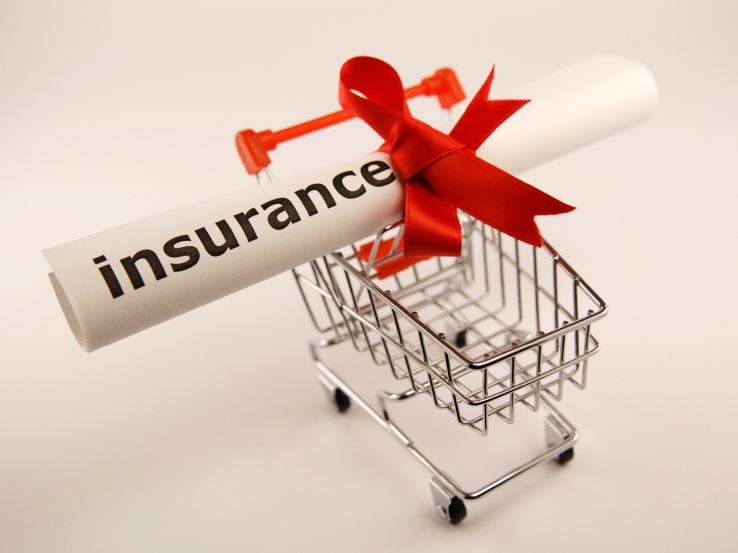 Will health insurance agents and brokers face a fate similar to that of travel agents, whose role in travel planning has dwindled as people book their own trips online?

There's no telling exactly what will happen in coming years as states set up online exchanges where consumers can shop for health insurance policies starting in 2014, but brokers aren't going down without a fight.

Right now, they're waging a campaign to exclude the sales commissions insurers pay them from the insurers' administrative expenses. Under the federal law overhauling health care, insurers can spend no more than 20 percent of the premium dollars they collect on administrative expenses and profits. At least 80 percent must go toward paying for medical care and quality improvement efforts. This is the medical loss ratio in insurance parlance, medical claims paid are considered losses.

Insurers that don't meet the target of 80 percent for individual and small group policies and 85 percent for large groups have to issue rebates to consumers.

Including commissions as part of administrative expenses, of course, could have a dampening effect on how much insurers are willing to pay. Rep. Mike Rogers (R-MI), has introduced a bill that would exclude broker and agent commissions from the medical loss ratio calculation.

In a letter to Kaiser Health News, Ted Besesparis, a senior vice president at the National Association of Professional Insurance Agents, defended agent and broker services:

Choosing a health insurance plan is serious business. It is a complex process that cannot be compared to purchasing a book from a website.

Although the proposed change sounds like the kind of eye-glazing detail that only Capitol Hill bill-writers could love, there's real money at stake for consumers, say experts.

Broker commissions may range from about 5 percent to as much as 40 percent of the first year's premium, says Timothy Jost, a law professor at Washington and Lee University who, in his role as a consumer representative to the National Association of Insurance Commissioners, has reviewed broker commission data.

"We're talking about taking over $1 billion out of consumers' pockets and handing it to insurers in the hope that they'll pass it along to agents and brokers," he says.