Accessibility links
Outpatient Medical Errors May Surpass Those In Hospitals : Shots - Health News High rates of malpractice in hospital settings have been well-known for more than a decade. But a new study says that malpractice claims from outpatient care accounted for more than half of all malpractice payouts in 2009, the last year studied.

Outpatient Medical Errors May Surpass Those In Hospitals

Outpatient Medical Errors May Surpass Those In Hospitals 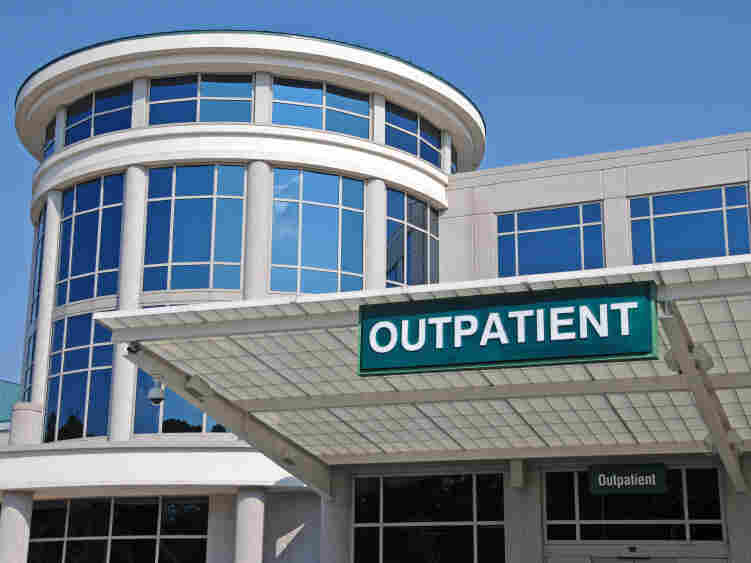 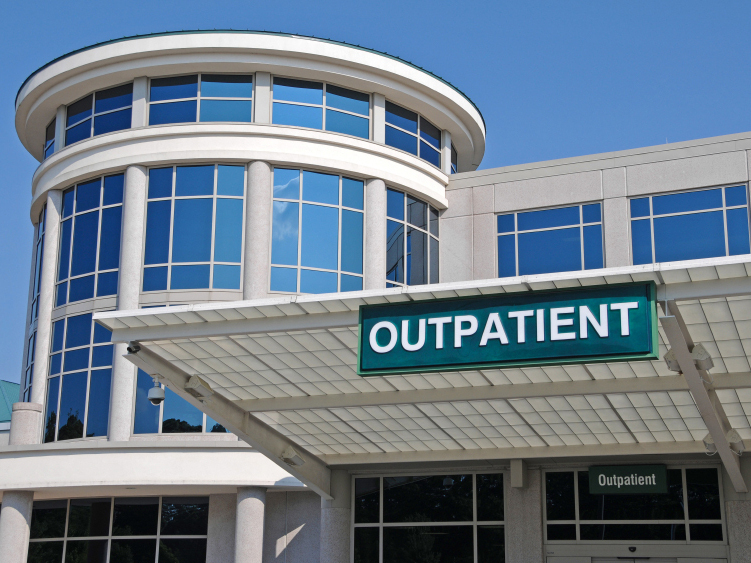 Nearly $1.3 billion was paid in malpractice claims for outpatient events in 2009.

It's been a dozen years since the Institute of Medicine shocked the public by estimating that as many as 98,000 people were dying annually because of medical mistakes in the nation's hospitals.

But results from a study published in this week's JAMA suggest that outpatient care may be just as hazardous to your health.

Researchers from the Weill Cornell Medical College in New York looked at malpractice damage awards (an admittedly crude and imprecise measure of medical error, but one of the few available) between the years 2005 and 2009. And they found that claims involving outpatient care actually accounted for more than half of all malpractice payouts in 2009, the last year studied.

And while the researchers did note a slight decline in total malpractice claims over the period studied, the rate of decline was larger for those events that took place in hospitals.

Even though the inpatient claims were for more money (and more likely to be for complications due to surgery), "the outcomes of outpatient events were not trivial — major injury or death accounted for almost two-thirds of paid claims for events in the outpatient setting," the researchers wrote. And the dollar amounts involved weren't trivial either: Nearly $1.3 billion was paid in malpractice claims for outpatient events in 2009.

One possibility, researchers noted, is a marked shift in sophisticated procedures, including surgery, from inpatient to outpatient settings. That can lead to more errors or bad outcomes, "particularly if these procedures are performed in physician offices or small ambulatory surgical centers that may not have the same safety controls as hospitals," they wrote.

An accompanying editorial on the study suggests another problem - overworked and overwhelmed doctors. "Many internists today see more patients daily and have less time for each encounter," wrote Drs. Gianna Zuccotti and Luke Sato. "Additionally, the amount of data available for each patient and the coordination of care across multiple specialties increasingly makes the sheer volume of information overwhelming for the clinician."

Yet since the release of that landmark Institute of Medicine study in 1999, nearly all of the research and work on preventing medical mistakes and improving patient safety has been focused on the hospital setting. Clearly, the researchers agree, this study demonstrates it is time for that to change.