Accessibility links
L.A. Becomes First Big School District To Ban Chocolate Milk : Shots - Health News The move by the Los Angeles Unified School district is only one of many efforts in the last few years to ban flavored milk in schools in an effort to combat childhood obesity. But the dairy industry warns that milk consumption will go down. 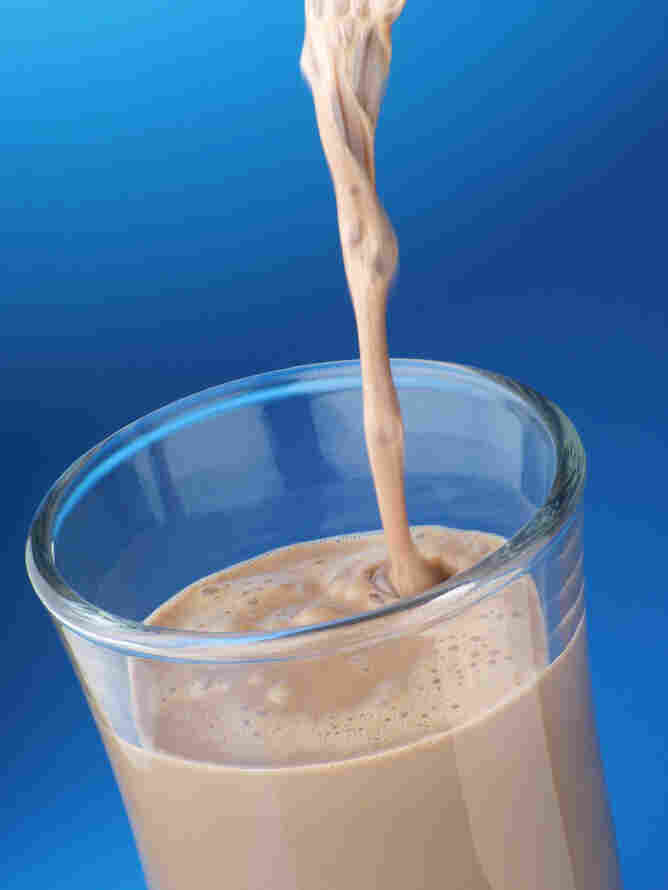 How sweet it is... Ricardo R. Segovia/iStockphoto.com hide caption 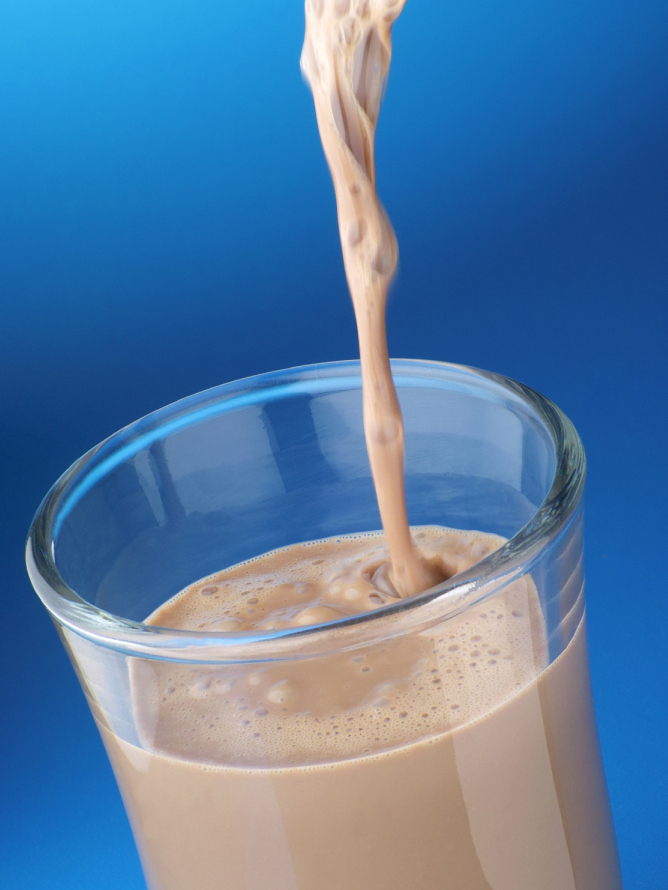 In the battle for nutrition bragging rights, Los Angeles has beat New York — at least when it comes to scratching chocolate milk and other less-healthful items from the school lunch menu.

Yesterday, the Los Angeles Unified School District voted 5-2 on a new dairy contract to remove flavored milk from school menus, the Los Angeles Times reports. The district also banned sodas and chicken nuggets recently in its battle against childhood obesity. "By the fall the district will be a national leader," Matthew Sharp, with California Food Policy Advocates, tells the Times.

But the question is, will kids reach for the plain stuff?

"We know that when flavored milk is taken out of the school, kids' milk consumption goes down," Ann Marie Krautheim, senior vice president of nutrition affairs for the National Dairy Council, told NPR's Jeff Brady when the group launched efforts to defend the sweet stuff from school assaults back in 2009.

Many people don't get the three servings of dairy the USDA recommends as it is, the industry notes.

And the market for chocolate milk is a big! More than half of all flavored milk is sold in schools, and it makes up about 4 percent of all U.S. milk sales, Brady reports.

Getting rid of chocolate milk may be popular with nutrition activists, but it won't likely be popular with the general public. The Consumerist blog surveyed people last year, and found that 75 percent said they think it should stay on the school menu, at least part of the time.