Accessibility links
Study: Food Allergies Affect 1 in 13 Kids : Shots - Health News Some 8 percent of kids have some sort of food allergy. The most common foods causing problems are peanuts, milk and shellfish. Among kids, teens are the most prone to severe reactions.

In a typical classroom, you can expect to find a couple of children with some sort of food allergy, according to a national survey of about 40,000 families. 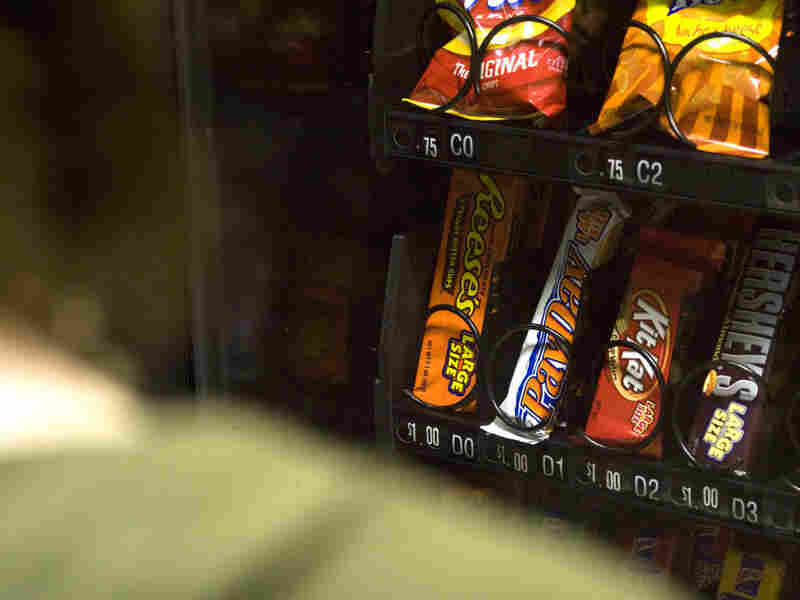 Nut allergies are the worst. And teens are the most prone to severe allergic reactions. Bob Bird/AP hide caption 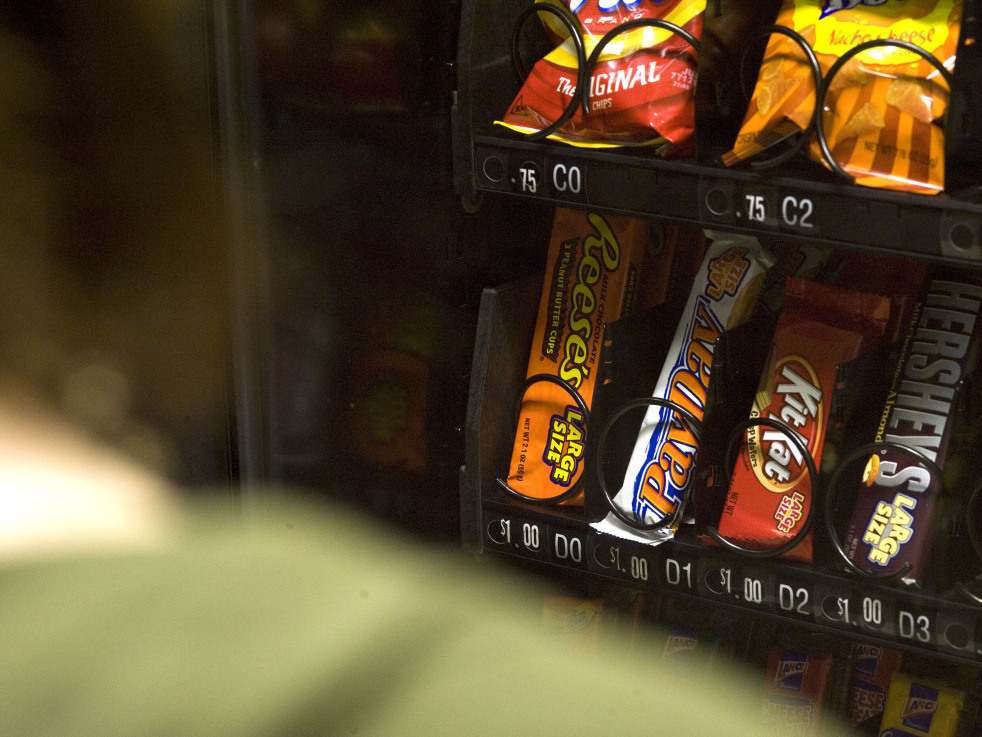 Nut allergies are the worst. And teens are the most prone to severe allergic reactions.

Among the kids with allergies, the most common foods causing problems are peanuts (25 percent), milk (21 percent) and shellfish (17 percent).

These data suggest that food allergies in kids may be even more common than some have estimated before. A 2007 survey from the Centers for Disease Control and Prevention put the prevalence of food allergies at 4 percent.

The results from the latest study were just published online by the journal Pediatrics.

Among the findings: 39 percent of the allergies cause severe reactions. Nut allergies are the worst. And teens are the most prone to severe allergic reactions.

Note that the study was funded by the Food Allergy Initiative, an advocacy group. Dr. Ruchi Gupta, lead author and a pediatrician at Children's Memorial Hospital in Chicago, declared in the paper that she had full access to the data and takes full responsibility for the analysis.

Now, just what constitutes a food allergy is a little fuzzy. "Food allergy has no universally accepted definition," as was pointed out in a comprehensive review of the medical literature on the subject that was published in JAMA last year. That's made precise estimates of the condition a little difficult.

The authors of that big review concluded food allergies affect at least to 1 percent to 2 percent of the U.S. population, but less 10 percent.