Accessibility links
Doctors May Not Be In Your Network, Even If The Hospital Is : Shots - Health News Even if a hospital is in your health plan's network, some doctors who work there may not be. That discrepancy can lead to surprising out-of-network charges. But appealing those charges can often get health plans to reduce the bills.

When Out-Of-Network Charges Pop Up, Try An Appeal

When Out-Of-Network Charges Pop Up, Try An Appeal 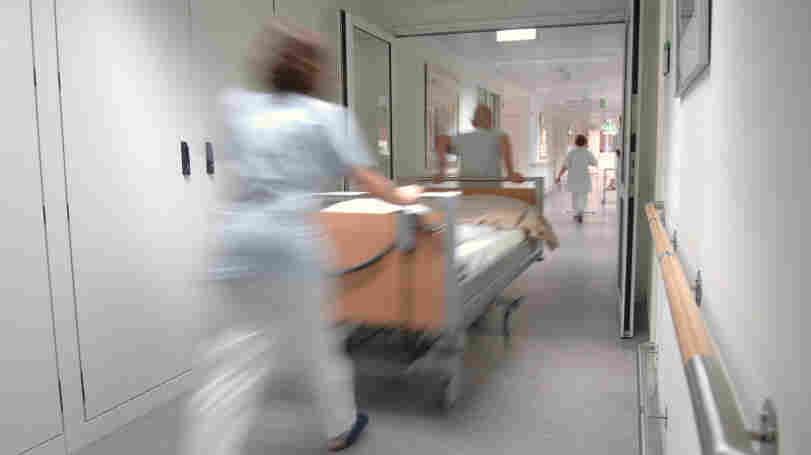 In times like this, who can check which doctors are in the insurer's network? iStockphoto.com hide caption 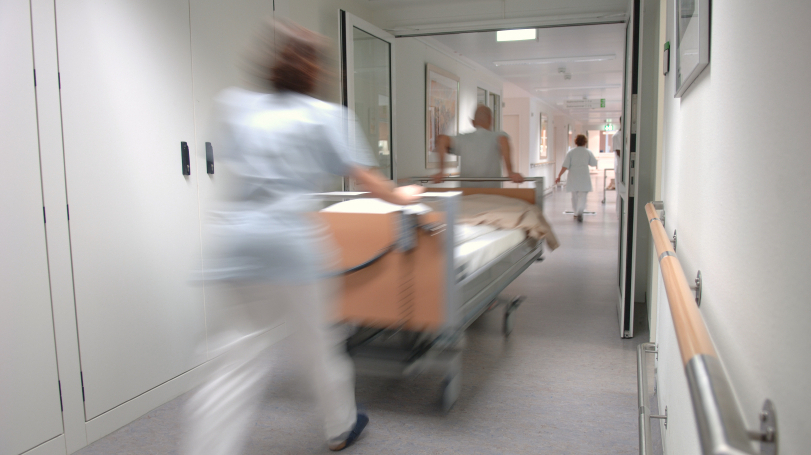 In times like this, who can check which doctors are in the insurer's network?

When Janet Wolfe was admitted to the hospital near Macon, Georgia, a few years ago, her lungs were functioning at just one-fifth their normal capacity. The problem: graft-versus-host disease, a complication from a stem cell transplant she received to treat lymphoma.

Over the course of three days she saw three different doctors. Unbeknownst to Janet and her husband, Andrew, however, none of them was in her health plan's network of providers. That led the insurer to pay a smaller fraction of those doctors' bills, leaving the couple with some hefty charges.

When the Wolfes appealed the decision to their health plan, the insurer relented and charged them the lower, in-network rates instead. Their story illustrates two important realities about health care: Out-of-network charges are a routine problem for many people, even when the hospital itself is in network, and appealing a health insurer's decision is often successful.

A recent study by the General Accountability Office found that insurers denied claims more frequently for billing errors than because the claim was considered medically inappropriate. Patients who appealed the decision to their health plan won between 39 and 59 percent of the time. If they lost at that level, they won about 40 percent of the time if they appealed the decision to an independent review organization.

The health care overhaul gives patients the right to appeal health plan decisions to both their health plan and, if necessary, an independent external review panel.

"We see this a lot," says Candice Butcher, CEO of Medical Billing Advocates of America, referring to out-of-network coverage disputes. There are generally two ways to handle it, she says, both of them often effective.

First, try calling the insurer and explaining that you used an in-network hospital and were unaware that the doctors who attended you were out-of-network. That often does the trick, Butcher says.

If it doesn't, try contacting the out-of-network physician directly and explaining that you weren't aware that he was out of the insurance plan's network, and ask the doctor to accept the amount that the insurance plan paid as payment in full.