Accessibility links
For-Profit Hospices Keep Patients Longer, Push Costs Up : Shots - Health News Medicare's method of paying hospices a flat fee for each day a patient is receiving care there encourages operators of the facilities to seek out patients early on — and try to keep them as long as possible. 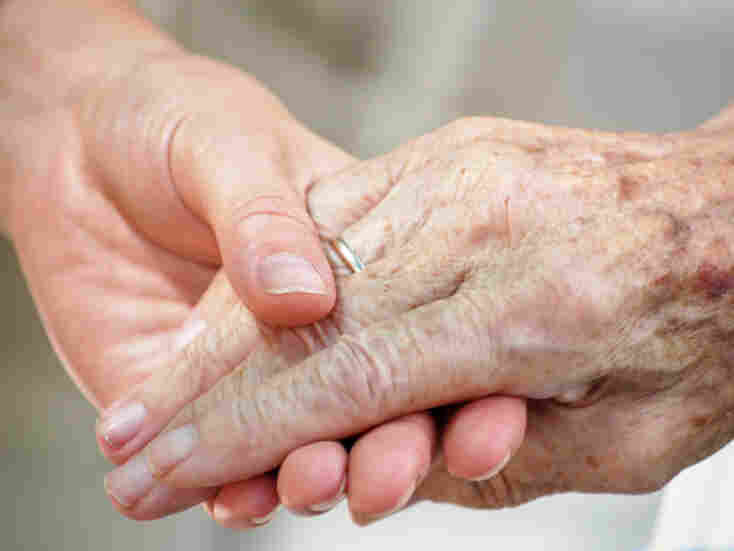 Some hospices are keeping people longer to get payments from Medicare. iStockphoto.com hide caption 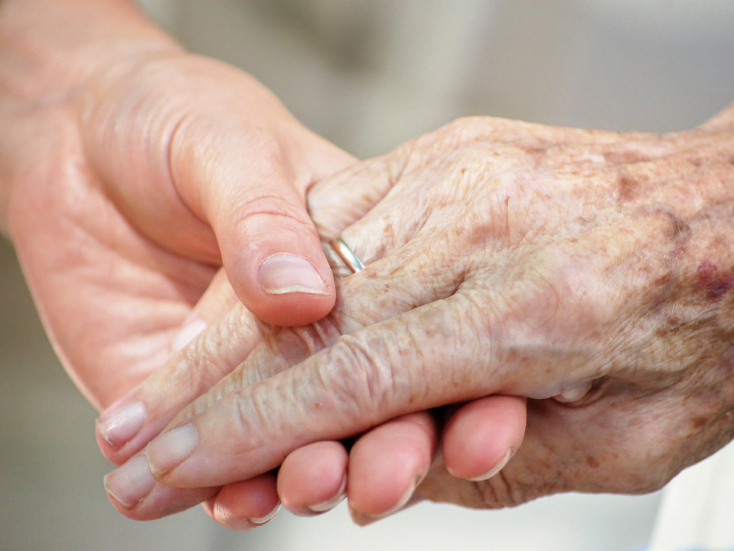 Some hospices are keeping people longer to get payments from Medicare.

After a decade in which most new hospices were started by corporations, half of Medicare-certified hospices are now for-profits. Meanwhile, Medicare's hospice costs have increased from $2.9 billion in 2000 to $12 billion in 2009, making it one of the fastest growing segments of the government health care program for the elderly.

The increase isn't only because more people are using hospice. It's also because patients are staying in hospice longer before dying. And those long-stay patients are more likely to be cared for by for-profit companies than non-profits, studies show.

As Kaiser Health News and the New York Times report Tuesday, there's a real financial incentive for longer stays. Medicare's method of paying hospices a flat fee for each day in hospice encourages them to seek out patients early on — and try to keep them as long as possible. That's because the big costs for hospice care are at the beginning—when a patient is evaluated and a plan of care established—and the end, when they need the most intensive attention.

M. Tavy Deming, who represented a whistle-blower in a case against Trinity Hospice, a now-defunct Texas-based chain, says some hospices have tried to keep patients even if they no longer meet Medicare's criteria. "The system is ripe for abuse the way it's set up," she says.

In April, Medicare started making it harder for hospices to keep patients beyond six months. Hospices must send a doctor or nurse practitioner to check out the patient in person and attest they still meet Medicare's criteria for terminal illness.

Jim Barger, a Birmingham, Ala., attorney who brought a whistleblower case against the national for-profit hospice company SouthernCare, says even if the new rule clamps down on hospices keeping patients too long, it doesn't stop them from enrolling patients too early.

The case against for-profits isn't clear cut. Many are highly regarded, and some non-profits have long-stay patients as well. And for reasons of both marketing and circumstance, many for-profits have tended to have lots of patients with diseases such as Alzheimer's whose course is hard to predict.

Diane Meier, a geriatrics professor at the Mt. Sinai School of Medicine and director of the nonprofit Center to Advance Palliative Care, says there's not much point in regulators giving for-profits special scrutiny.

"It's very difficult to go after providers based on their tax status," she says. "Everyone acknowledges there are bad actors in the system. In order to address the bad actors, who are not the majority, we subject everyone to the same rules."