Accessibility links
Hold the Sodium, And Pass The Potassium-Rich Produce : Shots - Health News Consuming lots of salt and too little potassium is linked to a higher death risk, a study finds. The result underscore recommendations to cut down on sodium and eat more fruits and vegetables.

Hold the Sodium, And Pass The Potassium-Rich Produce

Hold the Sodium, And Pass The Potassium-Rich Produce 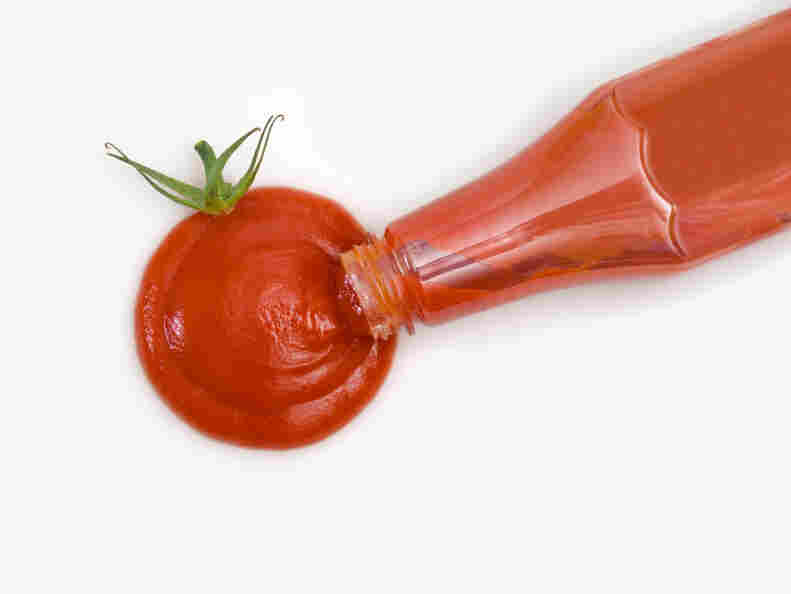 Only last week a scientific review of the health effects of salt concluded that reducing the amount of salt in one's diet isn't all it's cracked up to be.

"Cutting down on the amount of salt has no clear benefits in terms of likelihood of dying or experiencing cardiovascular disease," reads the plain-language summary from the Cochrane Collaboration. The reviewers called for more rigorous testing of sodium reduction to settle the matter.

That analysis didn't sit well with some public health salt warriors, one of whom told Reuters it was poorly done and shouldn't dampen efforts to lower salt consumption.

Now come results of a study that says looking at salt alone may not be the best approach anyway. Consuming a lot of salt in combination with too little potassium is associated with a greater risk of death, according to researchers from the Centers for Disease Control and Prevention, Emory and Harvard.

In their analysis, the researchers divided the roughly 12,000-person study population into quarters. Those people who consumed the most sodium and the least potassium had a 46 percent higher risk of death than those in the group that consumed the least sodium and most potassium. Over the course of the study, 2,270 people taking part in it died.

The study results, drawn from data collected over 15 years, did find an increased risk of death associated with higher sodium intake alone. And increased potassium consumption was linked with a lower risk of death. But a diet low in sodium and high in potassium was more healthful than simple addition would have suggested.

The results appear in the latest issue of the Archives of Internal Medicine.

Processed foods tend to be high in sodium and low in potassium, while unprocessed fruits and vegetables are the reverse. So it's easy to see how a modern diet could spell trouble.

The result underscore standing recommendations to eat more fruits and vegetables. Where to start? Sweet potatoes, all sorts of beans and tomatoes are rich in potassium.

The findings also hold implications for food companies. Some 80 percent of the sodium we consume comes from processed foods, Farley says. And as sodium gets added, potassium gets washed out. So if the ratio of potassium in fruits or vegetables is something like 5 to 1, Farley says, in processed foods, like ketchup, it's the opposite.

Food companies should lower sodium and preserve the potassium in food, he says.

In the meantime, consumers can look for potassium on food labels, where some companies put it voluntarily. But Farley says potassium should become a required bit of information on the label — just like sodium.